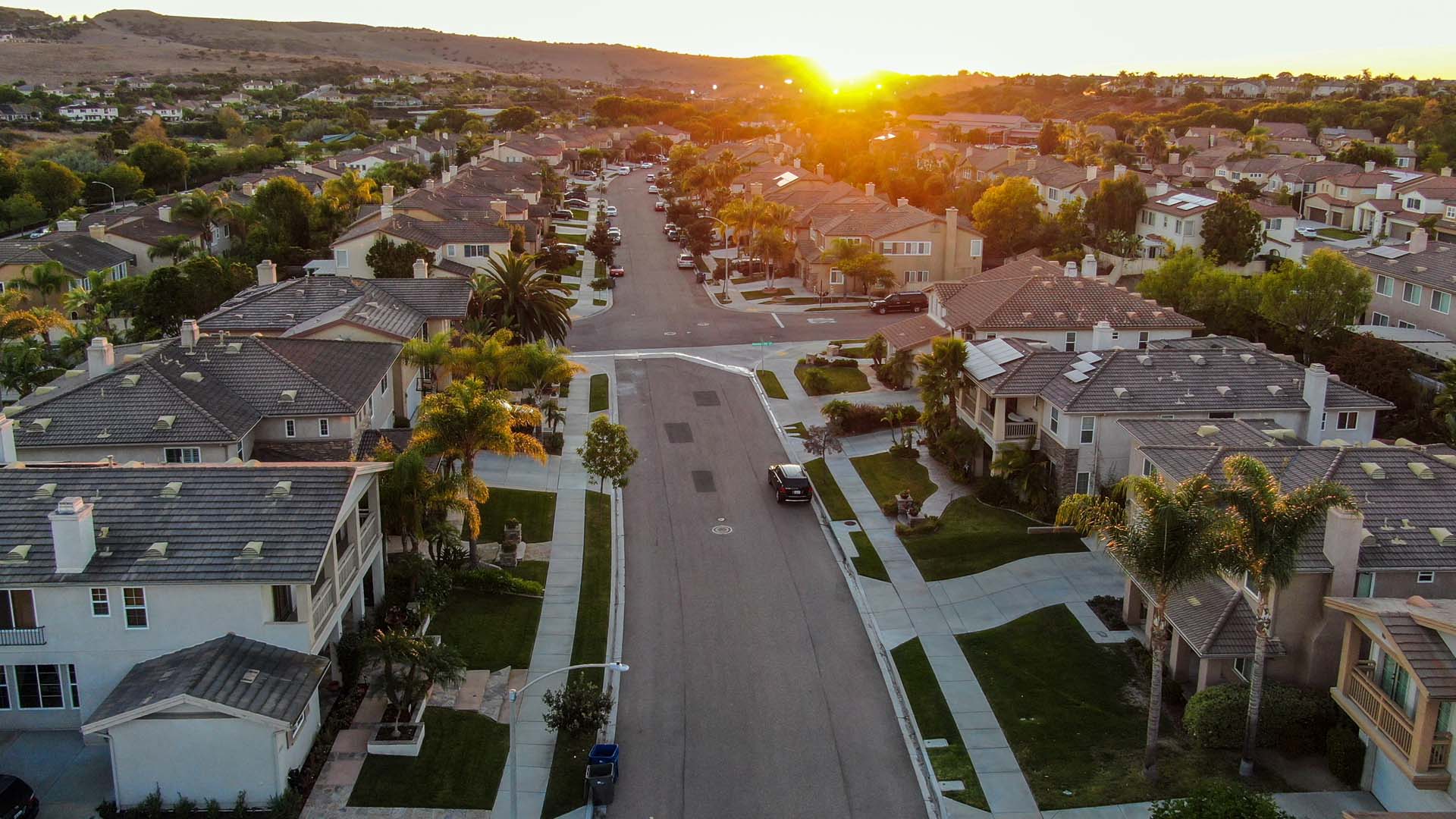 In response to its homeless crisis, California Assembly voted to allow two-units on lots long reserved for single-family housing.

For the first time ever, California lawmakers last week passed a bill, Senate Bill 9, allowing for two-unit buildings on single-family lots AND allowing property owners to subdivide their lots.

This bill now moves to the CA Senate.  If passed there, it would then land on Governor Gavin Newsom’s desk for signature regardless of the upcoming recall vote coming in mid-September.

When we say “crisis-level” housing shortage, the last HUD report filed in January 2020 estimated some 162,000 homeless people in the Golden State.  No updated subsequent count has been filed due to COVID.

Just in Los Angeles, according to the Union Rescue Mission in Skid Row, Andy Bales, president and CEO, said, “I believe we have 20,000 more on the streets since last count.  I don’t think we could have done worse in addressing homelessness…we were up +32% of deaths in the streets last year over the previous year.”

Marcia Fudge, HUD secretary, said, “I think that when we talk housing needs, we can’t at this point come up with enough money to take care of all the homeless people in the country…”, let alone California.

The current median home price in California state-wide is over $800,000, according to the National Association of REALTORS®.  Likewise, inventory is scarce…and scare supply only drives up home prices even more

According to the Terner Center, allowing property owners to split their lots in California would expand homeownership by an estimated 700,000 more units within existing neighborhoods.

Pro Side of “Opening Up” Housing Options

On the pro side of this argument are housing advocates who call this bill a “modest” solution to the state’s critical housing shortage.

Zoning is the central issue as this bill, currently on the way to the CA Senate, would allow increasing density by allowing two units per parcel and allowing property owners to subdivide up to four units on a single-family plot.

Thus far, the only state that has passed a state-level ban on single-family house zoning is Oregon although ten states including Connecticut, Montana, New Hampshire, and North Carolina have considered it, according to the Mercatus Center.  Cities such as Minneapolis, and Charlotte NC now allow multi-family development on formerly zoned single-family lots.

Con Side of Opening Up Housing Options

On the con side are existing homeowners who worry about decreased valuations of their homes.  Local government groups believe revised zoning laws “…crushes single-family zoning” and bodes the “end of homeownership in California.”

According to the New York Times, “The challenge state legislators are trying to solve is US metropolitan areas operate as a contiguous economy, while their housing markets are fracture by dozens of cities and suburbs that each have their own regulations and are leery of the political costs of tinkering with them.”