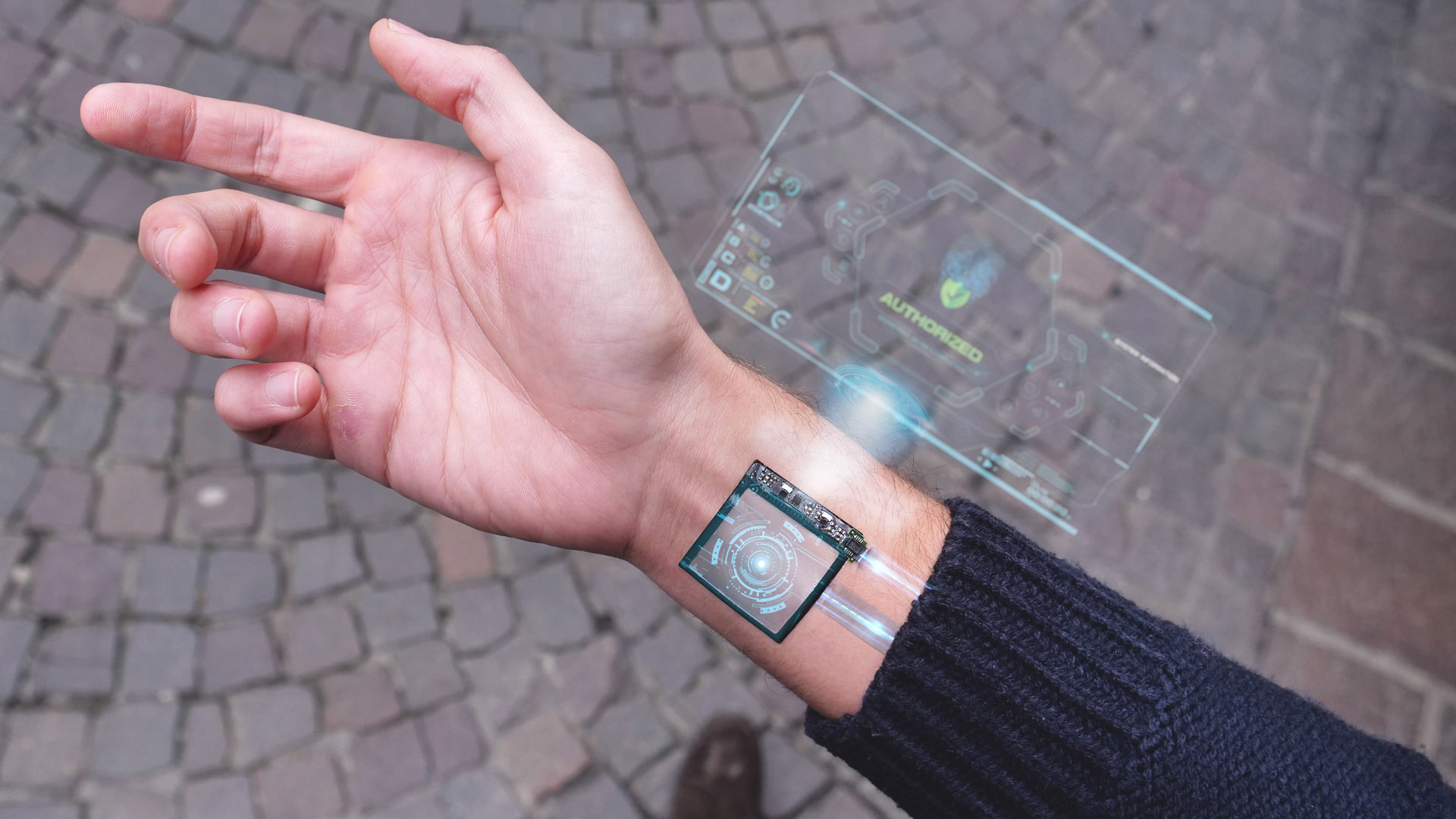 Ever ambitious and looking for the next best thing, Google is extending its tentacles into the world of “wearables.” Already wearable devices such as watches, rings, earbuds and clothing from Google, Apple, Amazon, Samsung and Facebook will generate some $370M in sales and shipping this year, the research firm IDC forecasts that wearable devices will generate more than $525M in two years.

All of the companies mentioned in the above paragraph are interested in more than “just” selling hardware. Data about the owners/users of these wearable devices is the real bottom line. Huh? you might ask. Data produced from these devices, just like the data produced from you smartphone, tell these companies your preferences about everything so these companies can better target their ads to you about everything appropriate to you. Just know that all by itself, Google makes more than $160B (that’s billion)/year via its targeted ads that are informed by the personal data of people using its products and services.

Here are a few of the “wearables” or “touchables” Google is developing and/or already putting on the market:

Who knows what, when and how Google commercializes any of these wearable devices and who knows how “useful” or “successful” they’ll be. Remember Google Glass? That didn’t work out so well BUT it definitely got people’s attention, right? Whatever Google’s doing gets people’s attention and eventually, like most of its evolution as a company, Google’s products tend to be successful at worst and life changing at best. Just take a look at the value of Google’s stock.

Also read: Apple Steps Up to the Plate with Google and Facebook to Confront CA Housing Crisis, Consumer Sentiment in Housing Market Bounced Up in June, International Buyers Still Looking in Major Cities

Why Steve Eisman, Famed for Betting Against Sub-Prime Mortgages, Is Betting...