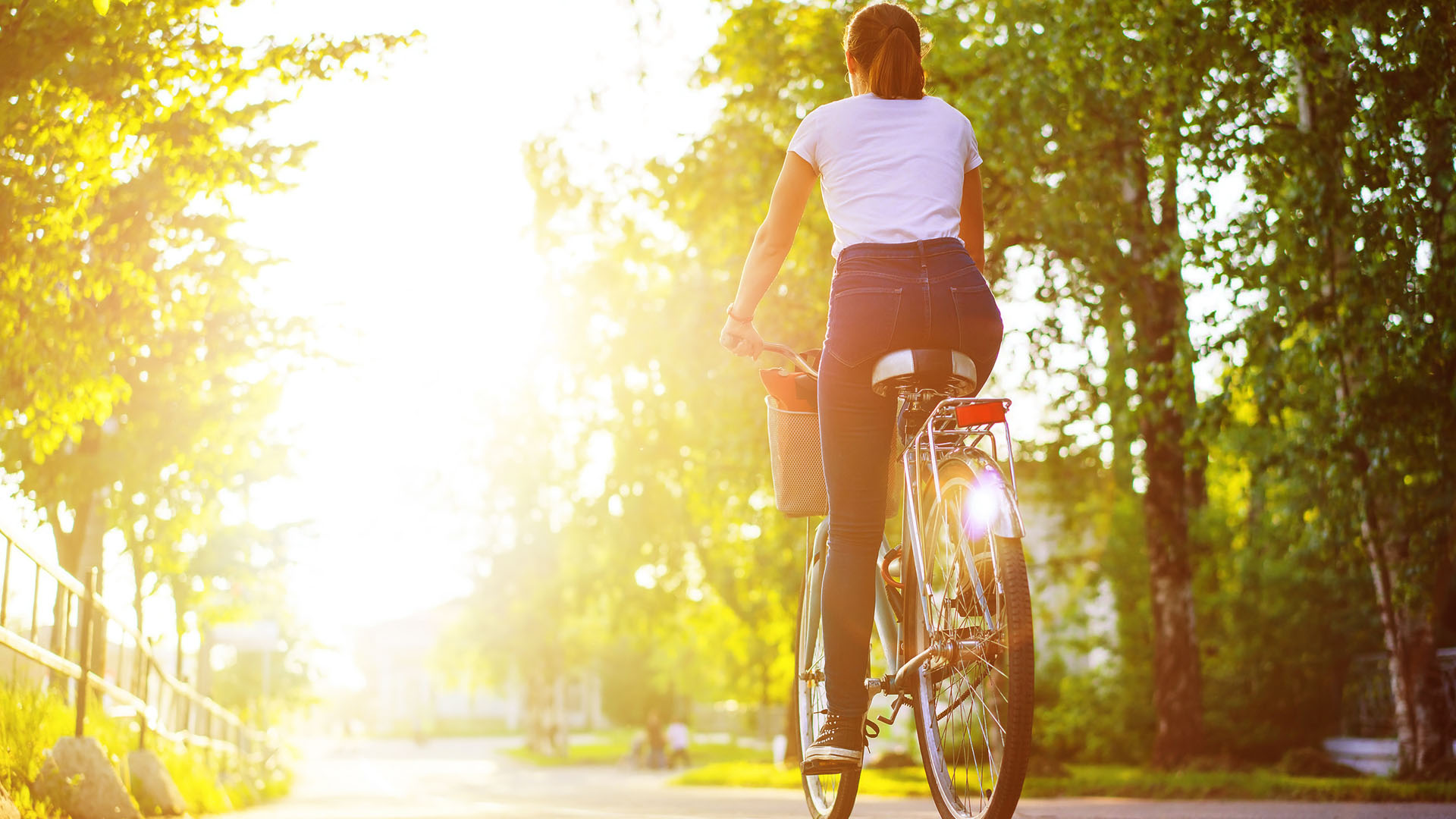 ApartmentList recently released a data-driven study that paints a “nuanced” look at American location preferences by analyzing home search trends in Q2 2020. Rather than using a blanket phrase such as “urban exodus” as many media outlets are doing, ApartmentList research suggests that search preferences are variable by individual circumstances and individual locations.

Contrary to the current “urban exodus” mantra , ApartmentList found that among renters looking to move to new locations, more than +35% are looking for homes in cities with slightly higher density than where they currently live. This +35% represents an uptick of +4% quarter/quarter to more dense areas. Additionally, searches to lower density areas dropped -31% quarter/quarter.

Let’s begin with New York City. “Everyone” has been talking about the thousands of New Yorkers fleeing NYC lately. No wonder, due to the fact that NYC was represented one of the first epicenters of the COVID crisis in March/April and that NYC represents one of the most expensive housing markets in the country. “Everyone” wants to live in a less dense, less expensive, less COVID-threatening place, right?

ApartmentList, however, is not one of the “everyone” talking about everyone moving away from dense locations for health reasons. ApartmentList’s current report indicates that “in-city” searches (searches looking for homes located in the city) increased +12% between Q1 and Q2. Out-of-city, out-of-metro, out-of-state searches (searches looking for homes outside the city, metro, state) fell during that same period. Additionally, people who were considering moving out of NYC in Q2 searched in places with similar density, not less.

San Francisco is comparable to New York City in terms of density and price but it has not yet been a COVID epicenter. Turns out that there was been a +9% increase of people searching for homes outside of San Francisco, most usually to Oakland or Berkeley in Q2 2020, according to this recent ApartmentList report. There was less interest in leaving the San Francisco Bay Area and/or the state of California in Q2. Also, there was stable, not more or less, interest in searching for lower density locations.

Chicago has experienced out-migration patterns for some time now so it is unsurprising that ApartmentList found that in-city, in-metro and in-state searches in Chicago and Illinois dropped -15% in Q2. Searches for homes with similar density also dropped -13% while searches for less density increased by +6%.

ApartmentList data from Boston, the fourth high-density city highlighted in this report, generated the only data that suggests early signs of an upcoming urban exodus. Searches in Boston looked like this in Q2:

As we see, Chicago, in many ways, stands alone primarily because the Second City has been experiencing out-migration for some time now. San Francisco and Boston searches could well be motivated by affordability concerns and not density concerns. New York City continues to stand alone as being the center of the universe for New Yorkers.

ApartmentList’s prior research has “…found that to the extent that the COVID-19 pandemic is incentivizing (migration patterns), it is doing so among those who have fallen victim to the economic fallout of the crisis.”

ApartmentList also gives a nod to the uptick in remote working during the pandemic for accelerating a trend away from urban areas BUT again, is being able to work remotely and live anywhere the REAL reason to leave dense urban areas?   Or, is the increased health threat of density the reason to leave “primary” cities? OR, is it about affordability? Primary cities, at this point in time, are less affordable than “secondary” cities but who knows how long that will last.

Currently, we don’t know whether or not health-density concerns are fundamental motivating factors in choosing where we live or if, in fact, an urban exodus is really happening at all.  What we do know is that future analyses by ApartmentList will help provide us with data-driven conclusions about density, affordability, health threats and whatever else go into our choices about where to live and when.

Millennials getting mortgage assistance from parents