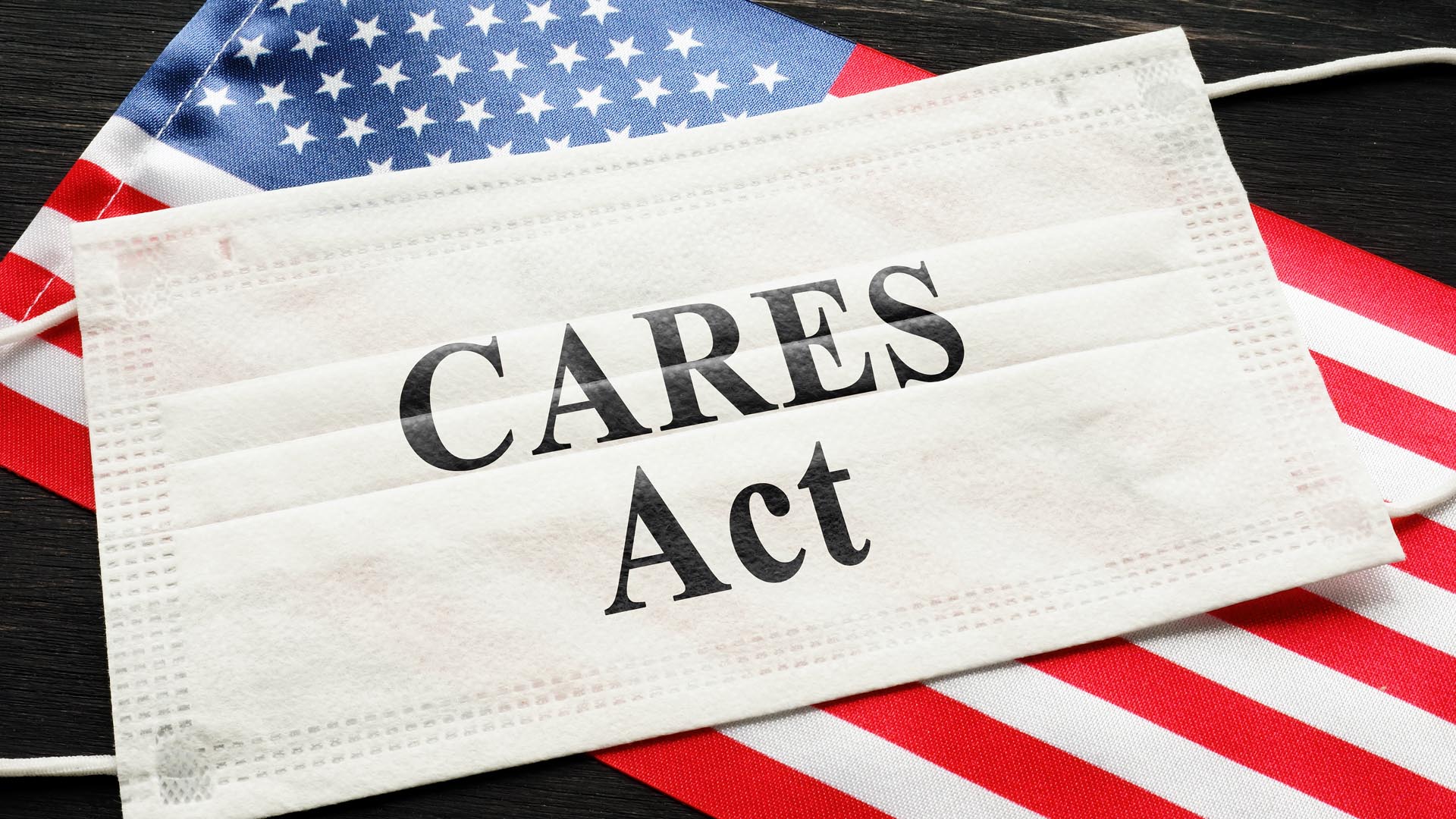 The US House of Representatives presented its version of continued relief aid some two months ago under the title of the HEROES Act. Very briefly, the HEROES Act proposes some $3T in aid for Americans negatively impacted by the COVID-19 pandemic in the forms of a second stimulus check of $1,200, an extension of $600/week bonus unemployment benefits on top of various state benefits, funding for testing and tracing, and assistance to schools and city/state governments.

On Monday, July 27, the US Senate presented its version of continued relief aid known as either CARES Act 2 or the HEALS Act. The HEALS Act (Health, Economic Liability Protection and Schools Act) proposes some $1T in aid.

Here is a first look at these proposals:

Each proposal is promising a second $1,200/person stimulus check. The HEROES Act would offer that stimulus check of $1,200/person ($2,400 for joint filers) who earned less than $75,000 ($150,000 for joint filers).   With a 5% phase out for those earning more than the limit. It also increased the amount of stimulus for dependents to $1,200 from the original $500 and included all dependents (without age restrictions) up to three/household.

The HEALS Act proposal would offer a $1,200 one-time only payment to all Americans who earn less than $75,000/year and $500/dependent with no age restrictions. (The CARES Act restricted dependents as those under 17 years old.) Joint filers would receive $2,400 for those earning less than $150,000. If earning more than those amounts, the stimulus check would be reduced by 5% of the adjusted grows income above those limits and would be structured as an advance on a refundable tax credit.

The CARES Act put a moratorium on evictions on buildings with mortgages back by the GSEs. That moratorium expired on July 24.

The HEROES Act proposes an extension of the evictions moratorium through January 31, 2021.

The HEALS Act, via a statement by White House advisor Larry Kudlow, is proposing an extension of the evictions moratorium but the duration of such an extension is unclear at this time.

The HEROES Act proposed approximately $1T in aid to state and local governments as tax revenues have plummeted due to COVID-19 lockdowns.

The HEALS Act, at this time, does not add any additional funds to funding already provided to state and local governments under the CARES Act. There may be proposals to offer those governments flexibility of use of CARES Act resources.

Approximately $105B would go to the Department of Education…$70B to K-12 schools and $29B to higher education with $5B to Governor’s funds designated for either K-12 or higher education, according to the HEALS Act. Some of this funding would only be available to schools that physically reopen although such stipulations may change per the COVID-19 pandemic around the country.

The CARES Act created an Education Stabilization Fund of $30.75B…Congress set aside $3B of that $30,75B for the Governor’s Emergency Education Relief Act.

The HEROES Act proposes $90B for schools. With approximately $58B going to local K-12 school districts and the remainder going to higher education. Education groups had pushed for $250B for education.

The HEROES Act offers an extension of the CARES Act student loan payment and interest suspension for an additional 12 months along with $10,00 in federal and private student loan forgiveness.

The HEALS Act offers a five-year liability shield for businesses, schools, non-profits, medical providers and professionals effected January 2020. Plaintiffs would have to prove defendants as “grossly negligent” or “willful in their misconduct.”

The HEALS Act would offer tax benefits/credits to businesses, not employees, in exchange for hiring qualified COVID unemployment recipients and others.

Currently, August 7. If members of the Senate and House cannot come to an agreement and no extension of the Senate’s work period comes to pass, neither chamber is set to return to Washington until after Labor Day. Steve Mnuchen, Secretary of the Treasury expects the majority of checks to be out by some time in August.