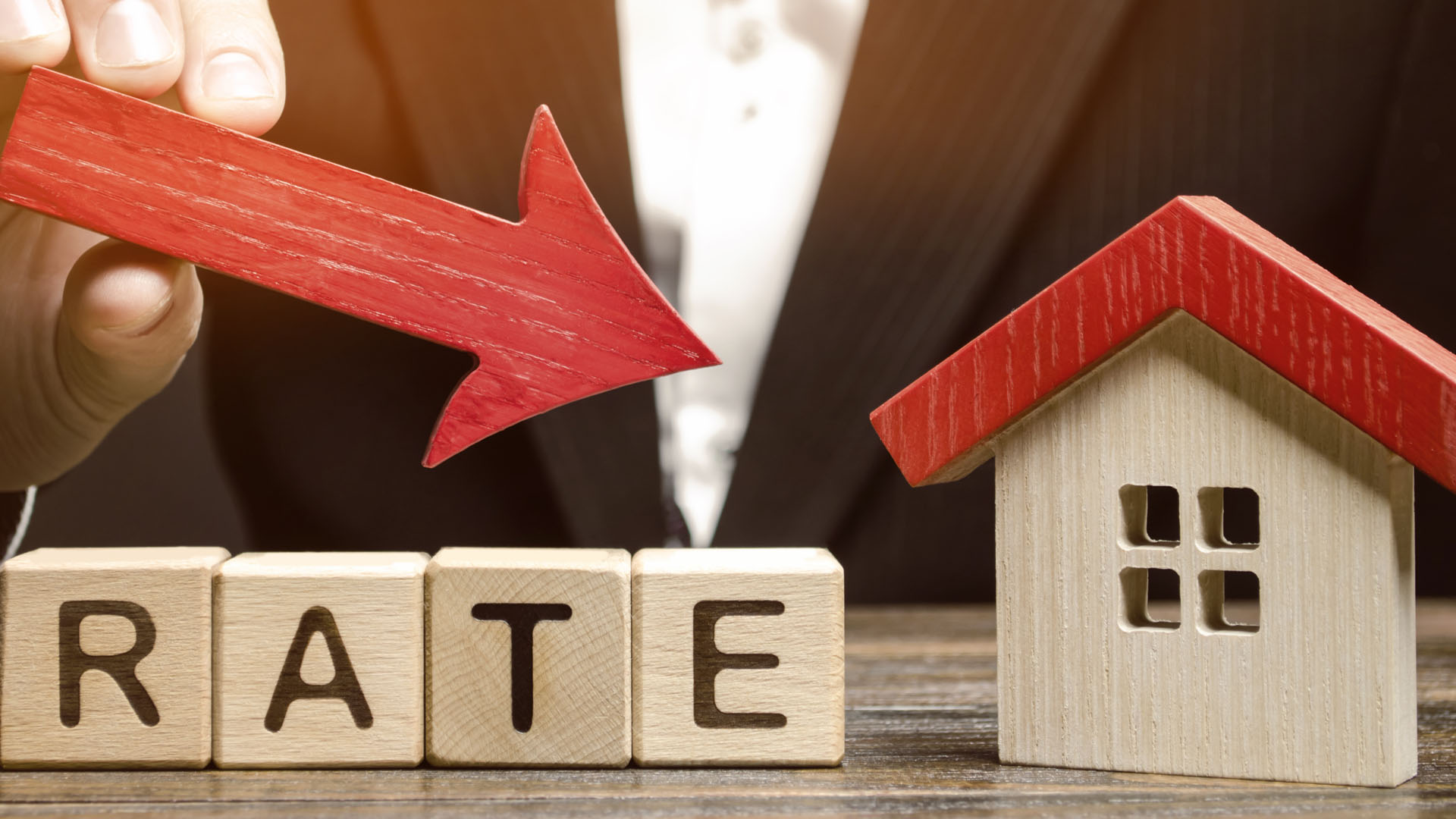 Two consecutive weeks of record low interest rates fueled consumer demand for houses during the week ending August 10. Mortgage application volume kicked up a significant +6.8% from the week prior, according to the Mortgage Bankers Association (MBA).

Joel Kan, an MBA economist, said, “Mortgage rates fell across the board last week, as investors grew less optimistic of the economic rebound given the resurgence of virus cases. Loan types such as the 30-year fixed, 15-year fixed and jumbo all reached survey lows.”

Mortgage purchase applications increased +2% for the week and were +22% higher than the same week last year. However, according to the MBA’s Kan, “While this was still positive news for the purchase market, the gradual slowdown in the improvement in the job market and tight housing inventory remain a concern for the coming months, even as low mortgage rates continue to provide support.”

Some industry experts think that the time frame for low mortgage rates may be closing. Since mortgage rates loosely follow the 10-year US Treasury yield and the bond market had a sell-off mid last week, Matthew Graham, COO at Mortgage News Daily, indicated that in the one bond-sell-off day, rates hit the highest levels in more than two weeks. Graham said, “Days like today (the bond sell-off-day) should serve to increase our level of caution when it comes to assuming rates will continue to move lower. Also, it should argue for an increased level of preparation so we can make sure we can take advantage of opportunities to capitalize on any potential rate recovery.”

How To Create Buyer Loyalty