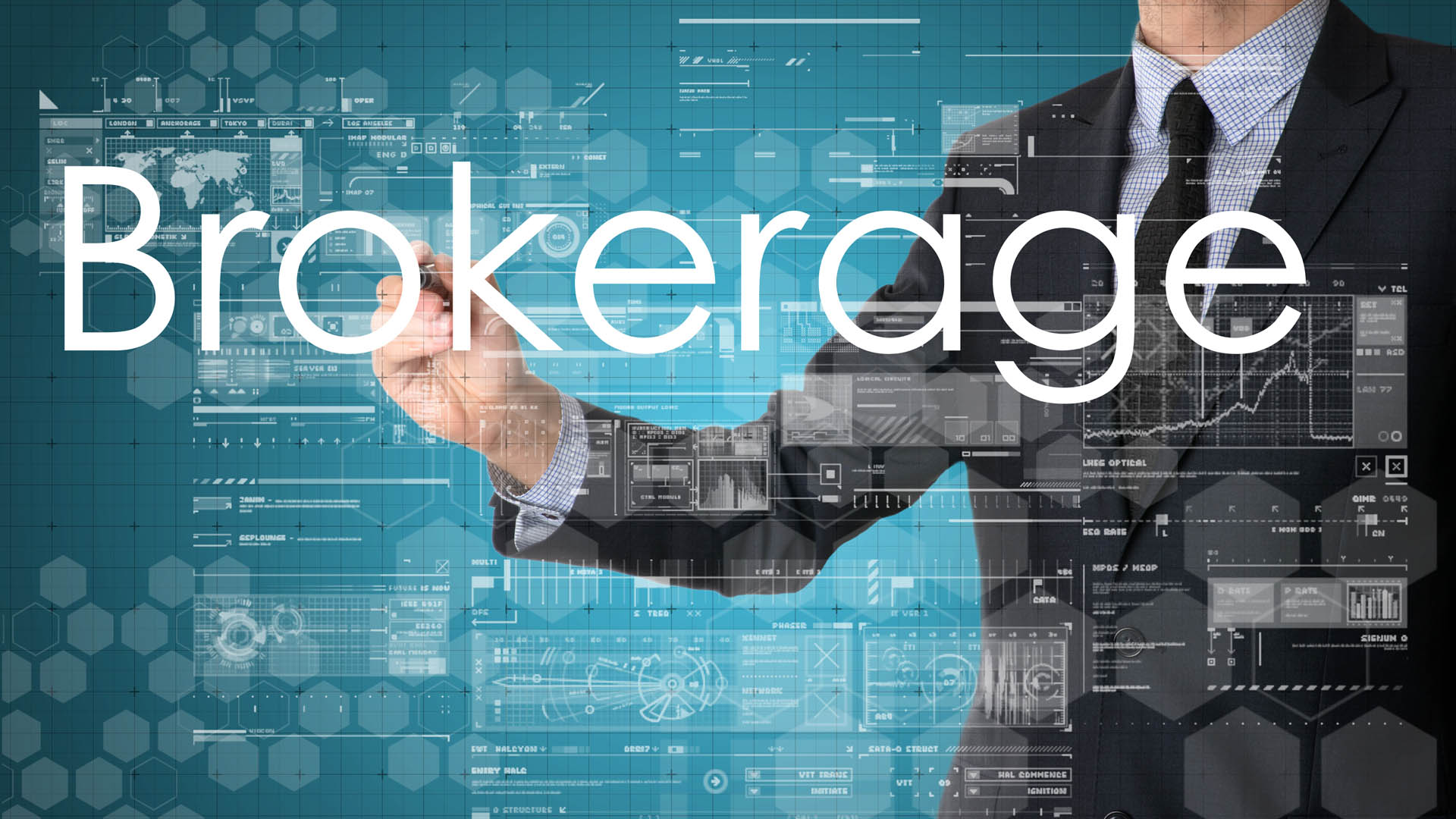 At its inception, the well financed venture-backed startup Opendoor was seen as a disruptor to the real estate industry that simply bought for-sale houses directly from owners with all cash offers, modestly repaired those houses and then quickly resold them for scant profits without paying commissions to real estate agents to facilitate those sales.

Opendoor’s Home Reserve platform allows Opendoor to list seller’s homes as those sellers purchase and reserve their next home with all-cash offers. Essentially, agents hired by Opendoor will be listing and selling the home just as agents affiliated with “traditional” brokerage firms do.

Earlier this year, Offerpad, another venture-backed iBuyer, announced that its users could list their home with Offerpad’s own agents to augment the company’s concierge services. And, also earlier this year, Zillow became a corporate broker in New York and Arizona while simultaneously saying it would not use its licenses in these two states for “traditional brokerage” operations.”

Podcast: Outsmart Instant Offers With Your Own Killer Program! (Part 4)

Nearly 50% of Homes Sold to iBuyers Living in 4 Markets