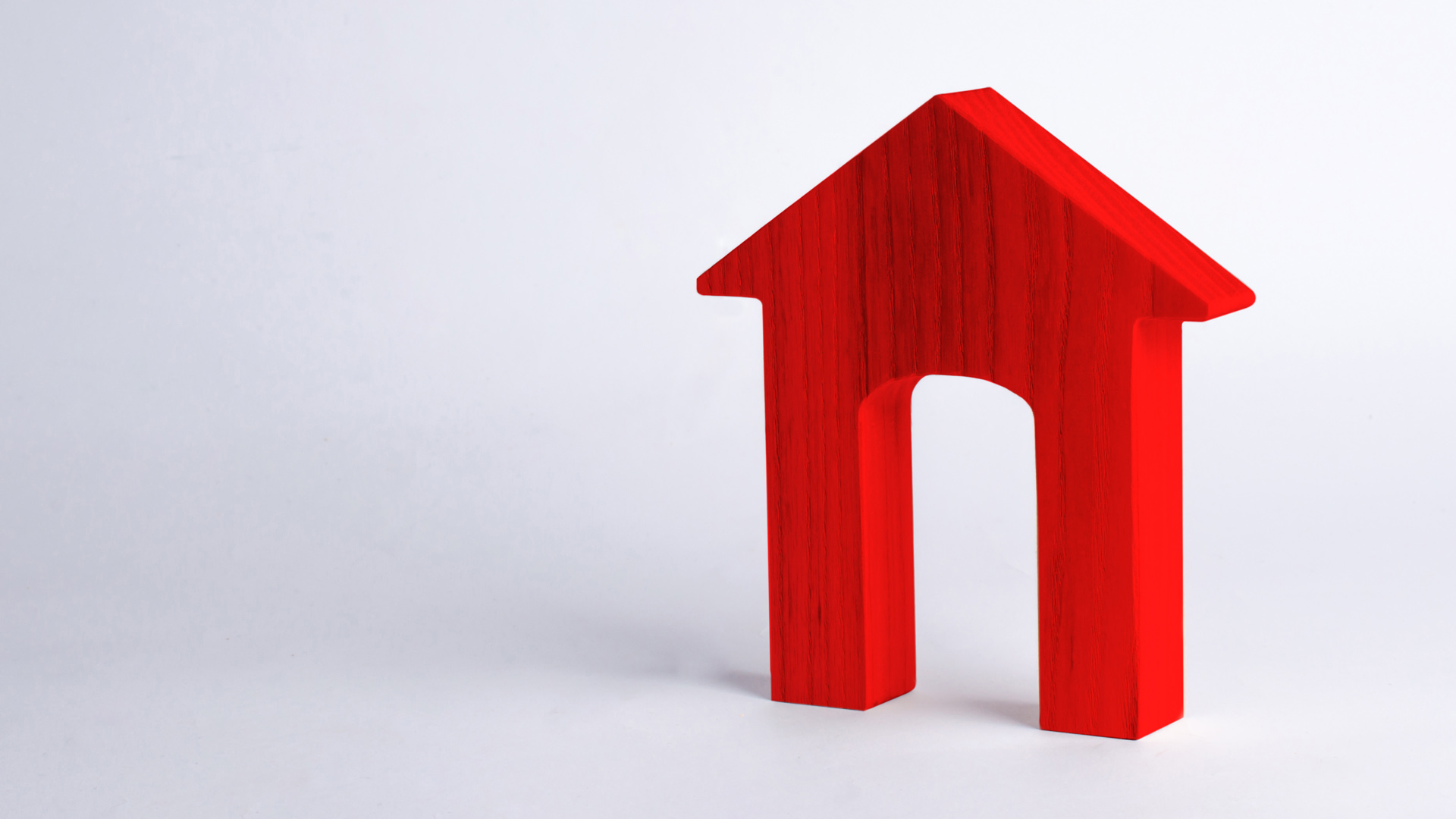 “Every year we think,” said Danielle Hale, chief economist for Realtor.com, “’We’re hitting new record lows, it can’t get worse,’ but then it does.

At the week ending September 12, there was -29.4% fewer single-family existing homes for sale from one year earlier when inventory was at the lowest level since at least 2017, according to the Zillow Group. At the end of July 2020, there were 1.3M single-family existing homes for sale, the lowest for any July since going back to 1982, according to the National Association of REALTORS® (NAR).

This shortage of existing single-family homes for sale has pushed home prices higher and higher and has cultivated a home buying atmosphere that encourages competitive bidding wars in more than half of for sale homes, according to Redfin. Such prices and such competition for homes all but cancel out whatever increased purchasing power consumers have from current lower interest rates.

The beneficiary of this drought in for-sale existing single-family homes is the country’s home building sector. Single-family starts increased by +4.1% in August, according to the Commerce Department.

Like most everything else, the COVID pandemic has exacerbated this inventory drought as sellers are more inclined than ever to stay in their current homes and stay out of the for-sale market. They are fearful of potential virus exposure from strangers traipsing through their house, they have either cancelled or delayed their own plans to move and/or they are worried about being able to find a new home in such a competitive market or even being able to qualify for a home loan with new stringent loan requirements commensurate with economic uncertainty.

The median existing home sale price was above +$300,000 for the first time ever in July, an increase of +8.5% according to NAR. (Figures for August come out later in the week.)

Also read: Centers for Disease Control and Prevention via Trump Administration Halt Evictions Nationwide, Where is Affordable Available?, Where Bidding Wars Are Happening the Most

Latest Jobless Claims “Appear” to Drop BUT There’s a Caveat