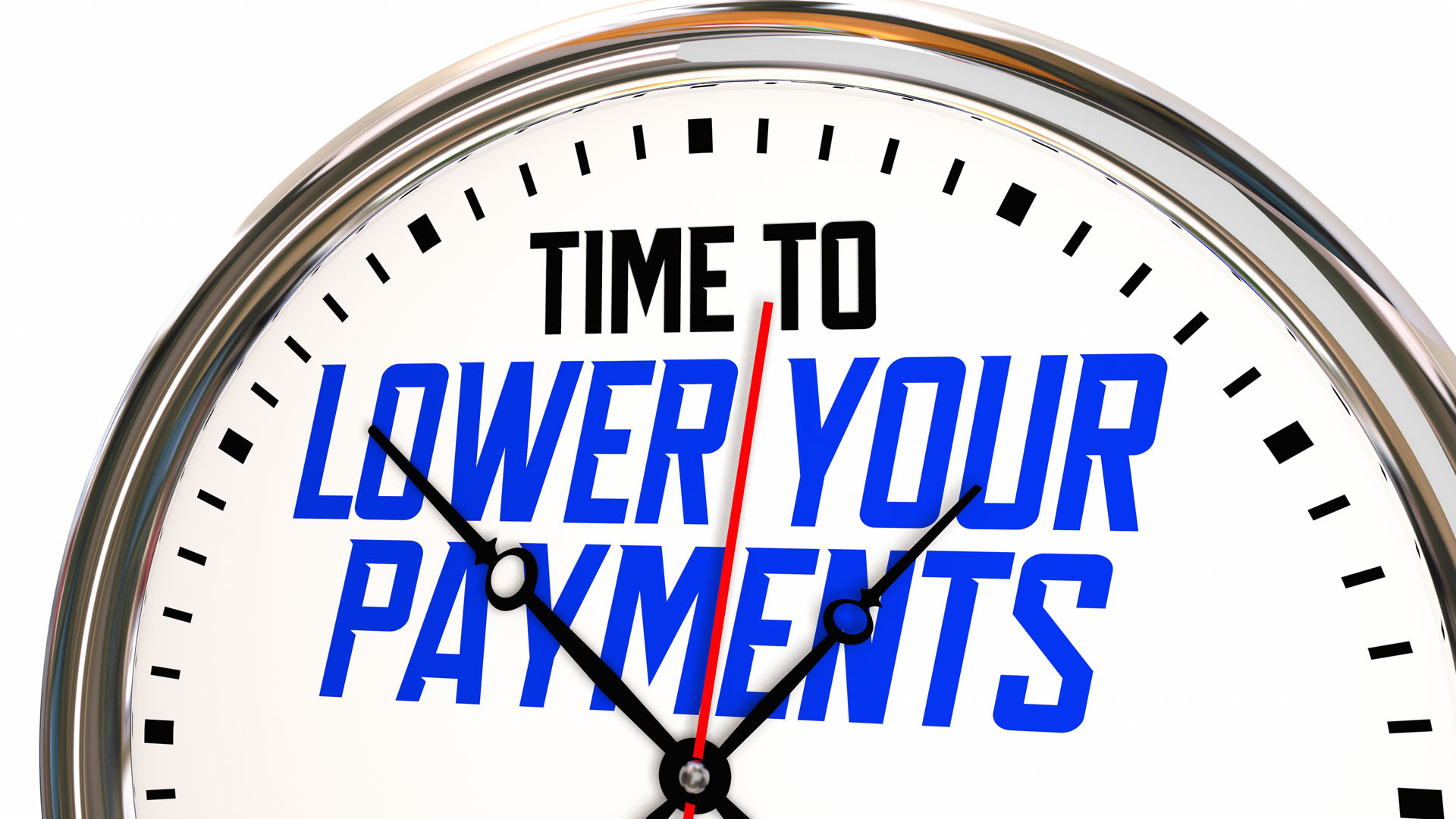 The refinance segment of the mortgage origination market has been driving volume to its highest levels in more than 15 years, according to the Mortgage Bankers Association (MBA).  The MBA is forecasting refinance activity to hit $1.75T for 2020, activity that has not been seen since 2003.

Obviously, record low mortgage rates in response to the pandemic economy are the reason for this refinance activity and homeowners are the beneficiaries. Even now, after several months of low interest rates, there are millions of homeowners, particularly homeowners who have kept their jobs through this pandemic crisis and those who could still benefit from refinancing their current loan.

As the MBA has been and continues watching refinance activity by loan size, it sees more potential refi activity coming from homeowners with small loans, such as FHA and GSE loans, and with large, jumbo loans.

The fastest growth in refi volume has come from the conventional conforming market…loan balances between $300,000 and $510,000. Smaller loan amounts as those financed via the FHA, VA, Fannie Mae and Freddie Mac have either become delinquent at higher rates and/or been in forbearance at higher rates. The result? More stringent credit requirements and higher rates…higher than conventional conforming rates due to higher servicing costs…plus lower refi volume in these mortgage segments. Agency jumbo loans have also been restricted while jumbo rates have been higher than conforming rates.

The MBA is predicting +$3T in mortgage origination volume for 2020 with refis being responsible for $1.75T of that +$3T amount. The Federal Reserve, as recently stated by the Fed Chair Jerome Powell, will continue to support the economy by continuing to keep short-term rates at zero and to make additional asset purchases as the economy begins to slowly recover.

Then, eventually, there could be a modest increase in mortgage rates especially in the second half of 2021 as the economy continues its slow recovery. As a result, the MBA is expecting refinance volume to fall to approximately $772B in 2021.

The MBA sees mortgage refinance activity being sustained through the end of this year. However, by the second half of 2021, the MBA expects the refi wave to have turned and become flat.

Thanks to the Mortgage Bankers Association and HousingWire.

Agent Tech Secrets: What “The Cloud” Means For Agents