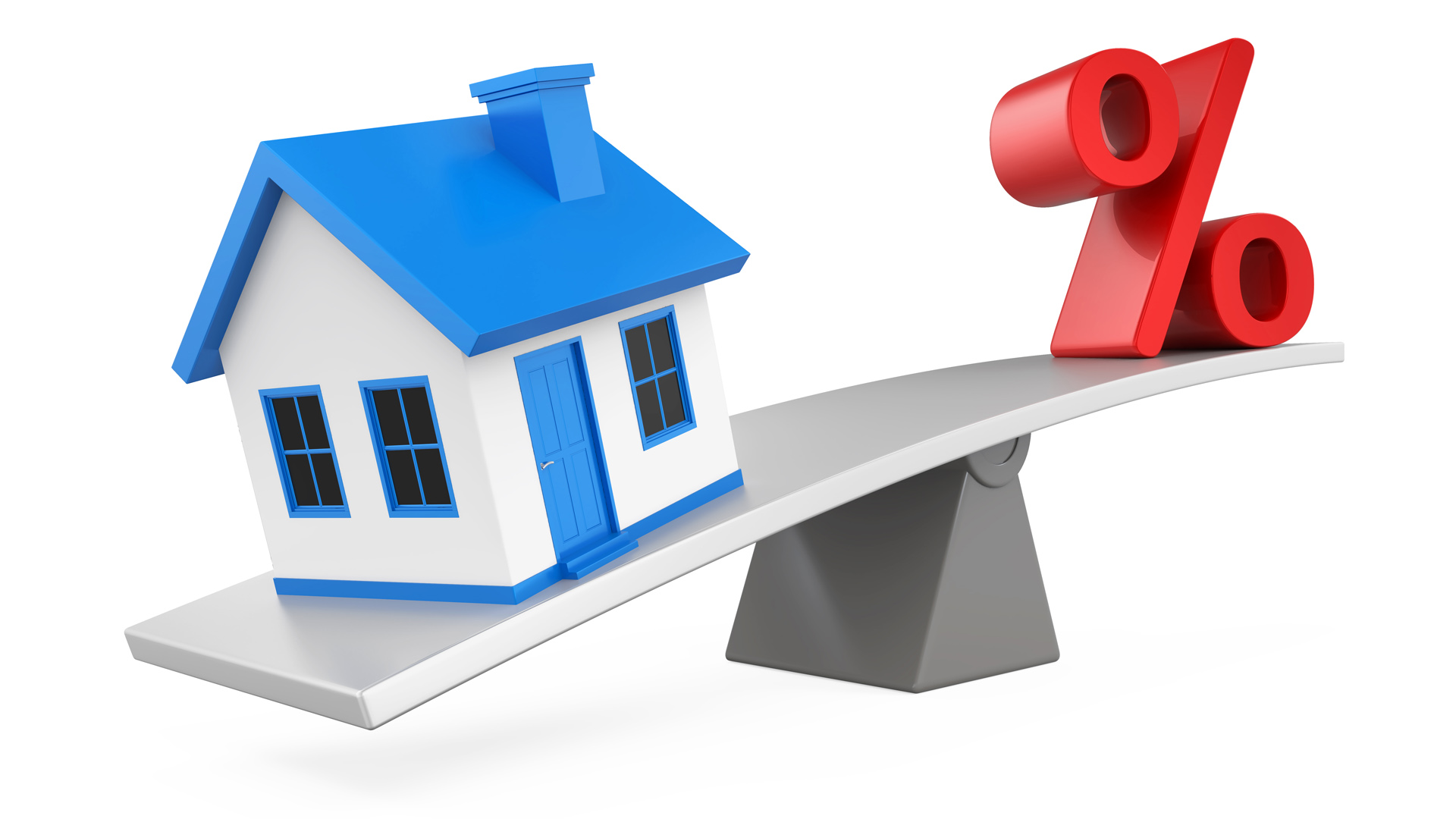 We’ve been hearing forecasts about mortgage rates remaining low for 2021 and that mortgage production in 2021 will drop in 2021. Yes, the Federal Reserve announced interest rates would remain low in the “foreseeable future,” and yes, the Mortgage Bankers Association and the GSEs predicted mortgage production declines of $700 – $800B y/y.

But, will mortgage rates and some longer-term Treasury bonds continue to enjoy their “favored status” in 2021?

Here are some reasons why upward pressure on mortgage rates could cut into both the current refinance wave and the volume of mortgage originations in 2021:

The Federal Reserve – What happens to the Fed’s commitment to buying “whatever it takes” in Mortgage Backed Securities (MBS) once the expected COVID vaccine and renormalization of the economy actually become reality? (The Fed spent $292.2B in agency MBS in March, $295.1B in April and approximately $100B in May, June and July, according to the Urban Institute.)

The Fed is currently non-committal regarding purchase of MBSs after the end of this year. If the inevitable happens and the Fed slows or stops buying, rates will be higher as MBS prices drop.

The National Debt – According to the CBO, Central Budget Office, the federal debt is projected to equal 98% of the GDP, the highest since WWII, at the end of 2020. Budget deficits could raise the federal debt to 104% of GDP in 2021, to 107% of GDP (the highest in history) in 2023 and to 195% of GDP by 2050.   Pressure could well mount from inflationary pressures to finance this debt to raise interest rates.

The GSE Capital Rule – According to Fitch Ratings, this capital rule would require the GSEs, Fannie Mae and Freddie Mac, to hold over $240B in capital on a combined basis. Fitch believes that the COVID pandemic has pushed back the timing of releasing the GSEs from government control due to an “uncertain economic environment” for the GSEs’ ability to raise these massive amounts of capital.

Adverse Market Fee – This arbitrary add-on fee for most refinance mortgages from the GSEs translates into an increase in the rate of .125. This fee takes effect on December 1, 2020.

Release of Fannie and Freddie from Conservatorship­ – Mark Calabria, director of the Federal Housing Finance Agency, is deadest on freeing Fannie and Freddie “quickly” in the event of an administration change this election cycle. Calabria’s actions are under fire from PIMCO, one of the world’s premier fixed income managers. PIMCO believes investors would see an end to conservatorship as an end to governmental guarantee of the MBS “…that would boost mortgage rates and force some investors to sell the bonds…mortgage rates will increase, homeownership will likely suffer and the national mortgage rate will no longer exist.”

It doesn’t take all of the above five things to happen for a forecasted $700B – $800B drop to occur in 2021. Just slowing MBS purchases and implementing the capital rule could do it.

David H. Stevens, CMB and honored by multiple organizations and publications as one of the most influential, powerful leaders in real estate, believes that this rally in the mortgage and real estate businesses will not continue into 2021 and beyond. “Normalization will take out buyers, eliminate the supply ‘short,’ and inflation will ultimately do its thing on rates just enough to cut the market by 25% – 30% in 2021 and a bit more in 2022.”

Thanks to David Stevens, HousingWire, the CBO and Finch Ratings.

Podcast: Be Honest – Struggling With Low Motivation? Here’s The Solution…

Podcast: Feeling Time-Starved, Life Is Passing You By? Step-by-Step Plan to...