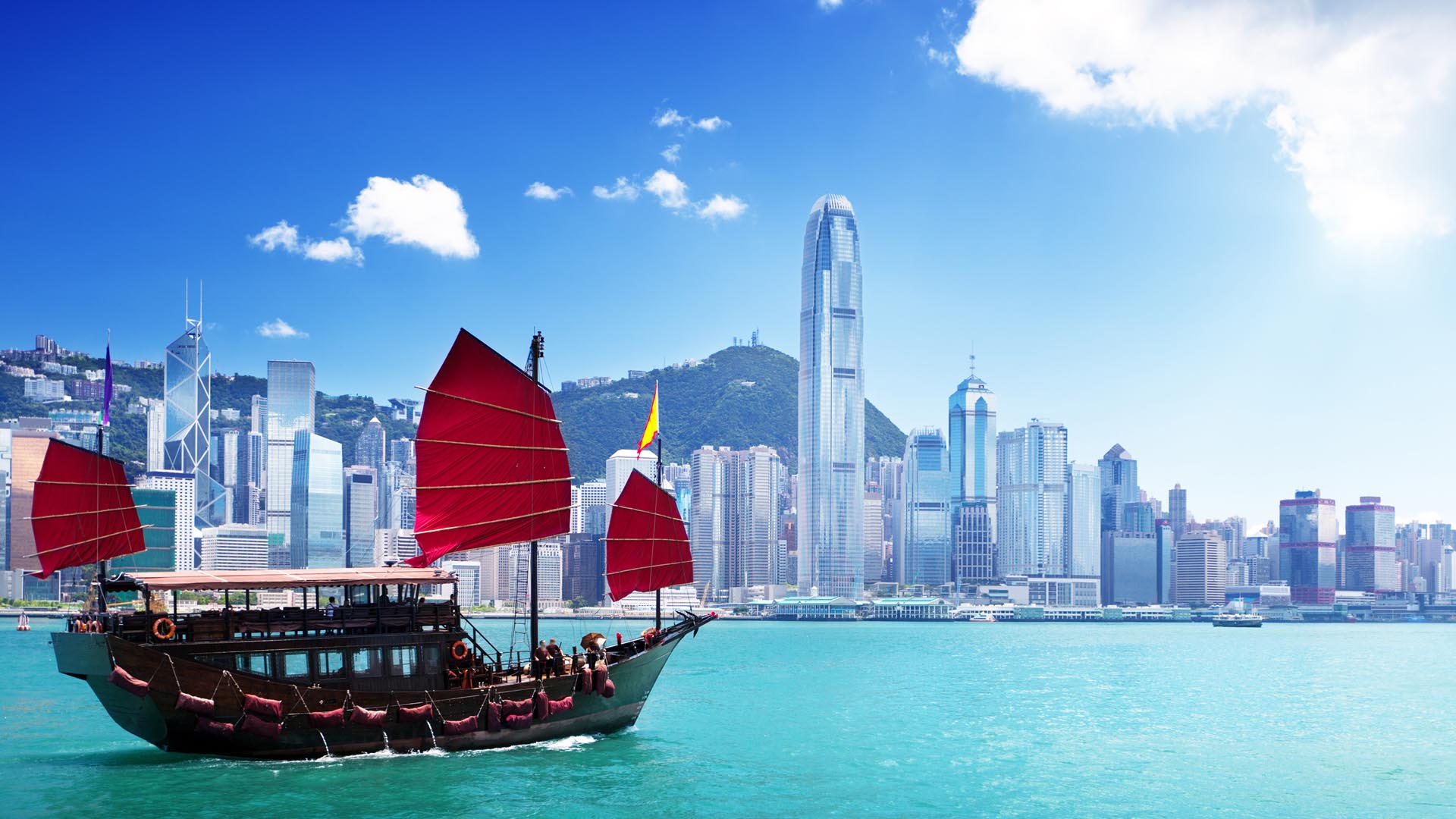 Global pandemics do not discriminate based upon location. Every place is prey to pandemic disease and the economic impacts of that disease.

The UBS Group just released its annual “Real Estate Bubble Index” and according to that Index, seven cities around the globe are considered to be most at risk of a major housing bubble crash. Amazingly, no US city landed on this ominous list despite many US cities having experienced skyrocketing housing prices in the past decade.

Mark Haefele, chief investment officer at UBS Global Wealth Management, said, “It’s clear that the (housing price) acceleration over the past four quarters is not sustainable in the short run. Rents have been falling already in most cities, indicating that a correction phase will likely emerge when subsidies fade out and pressure on incomes increase.”

Here are the seven cities considered to be most at risk of a crash, according to the UBS Group “Real Estate Bubble Index”:

Additionally, UBS considers the following housing markets to be overvalued:

Thanks to InmanNews and UBS Group “Real Estate Bubble Index.

Also read: Boom in Latino Homeownership Coming, Podcast: Top 8 Must Avoid Reasons Why Most Teams (and Brokerages) Fail | Tim and Julie Harris, Is Now a Good Time to Consider Real Estate as a Career?