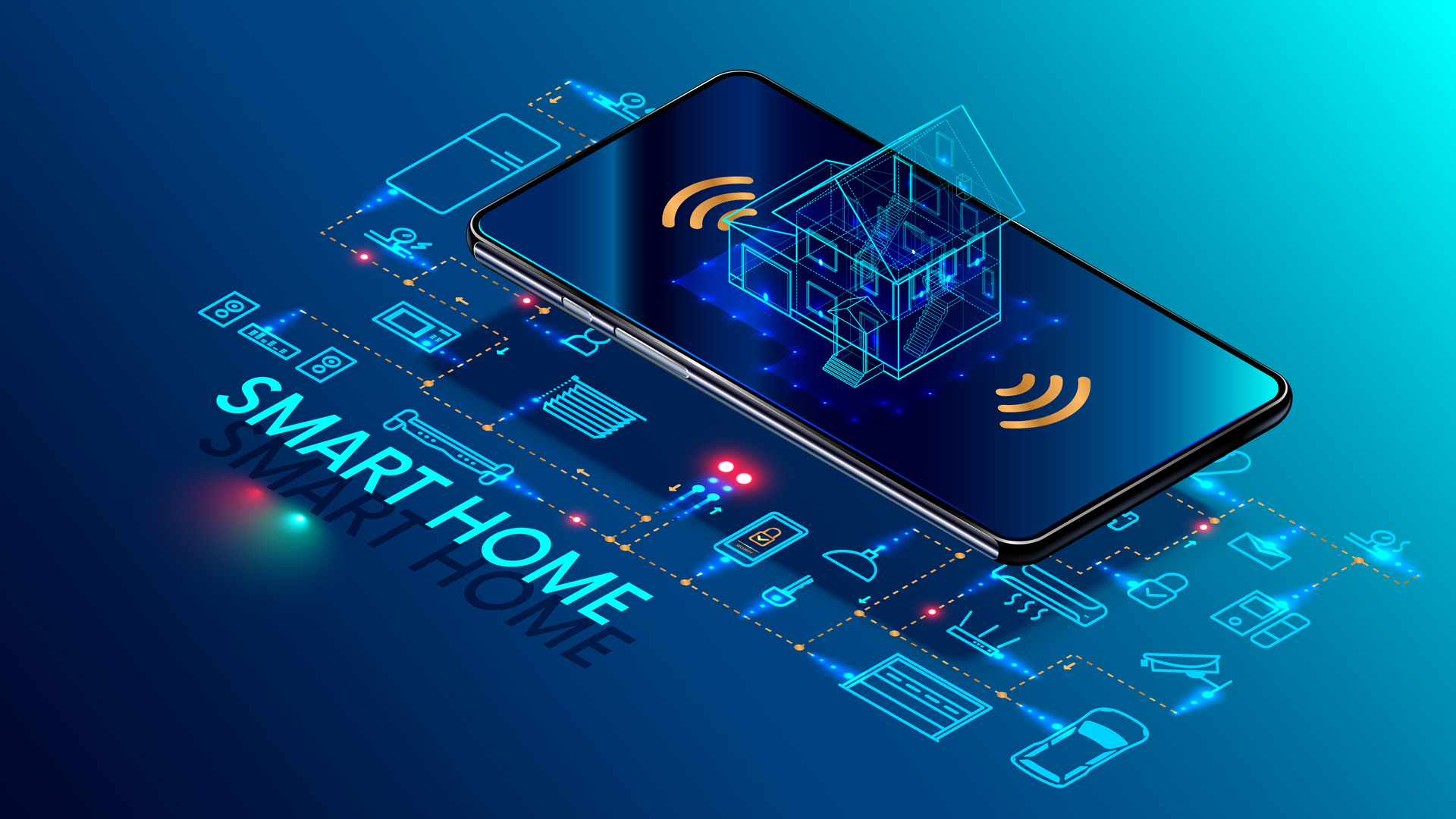 Your home is your castle and it is a place where you and your family want to feel safe and secure.

Among our worst fears as homeowners is to arrive home to find a window shattered, a lock jimmied and our home in disarray.

According to the 2016 Uniform Crime Report for the state of Connecticut, property crimes may be in decline but there is a long way to go with more than 7,500 residential burglaries in the state in 2015, the most recent year for which data is available.

According to St. Eric Haglund, of the Connecticut State Police Public Information Office, paying attention to your surroundings can be a key first step.

“On a daily basis, it is important to remember that nobody is more familiar with your home or neighborhood than you are,” he told the Hartford Courant. “While it may sound cliché, if something doesn’t look right, it usually isn’t.”

Motion and flood lights also can help shine a light on the exterior of your home.

During summer months, Haglund said you should avoid installing fans and air conditioners in ground-level windows.

“Your illumination on your house, you want to light it up. Anytime I was operating against bad guys and the target was lit up,” he said. “It makes you feel almost naked and it’s the last thing a bad guy wants to feel when he’s approaching your home.”

For peace of mind, many homeowners are opting for state-of-the-art home security systems.

Ken Meyers told the Chattanooga Times Free Press that his work often takes him out of town and he gains some peace knowing his home is protected when he is away.

“We have a hardwired security system and a very nifty and hardwired outdoor surveillance system with eight cams that we can access from our phones,” he says. “We can also turn on various lights and open/close the garage door remotely. Yes, I am a geek.”

As technology changes, security systems have had to keep up with the times. In 2017, there are fewer households using landline telephones.

According to data from the Centers for Disease Control and Prevention, 47.4 percent of homes had only mobile phone service in 2015 and that figure has been trending upward. With the smartphone becoming many people’s personal control center and life-management device, it was inevitable that security systems would tap into that.

“Because of the mobile world we live in today, home security needs to be easy for consumers to manage while away from home,” said Bruce Mungiguerra, senior vice president of operations for Dallas, Texas-based Monitronics, which produces home security systems. “There is a range of features for home security today — and the industry has changed more in the past few years than in the previous 20 years.”

As a result, homeowners can manage their home security system form their smartphone, tablet or laptop wherever they are in the world, ensuring their property is safe and secure.

Forget the canine option, cameras also have become the watchdogs of the 21st century.

James G. “Tres” Lumpkin III, co-owner of Benton, Ark.-based Alert America/Southern Security and an ADT Alarm Systems dealer, told the Times Free Press that while it takes up to a minute for an alarm to get to a monitoring center and for a return call to be made. Cameras are instantaneous.

“You see the [house] that’s got a camera and it’s lit up what’s a burglar going to do?” he asks.

Move on to another house.

Primary examples of this include Google’s Home and Amazon’s Echo, which can control security systems, lights, cameras and other technology in your home.

All of this technology ensures that your castle is always safe.

Ultra-Lux Prices in Miami Could Rise at 2nd Fastest Rate IN...

Optimism is on the rise: Where do you stand?