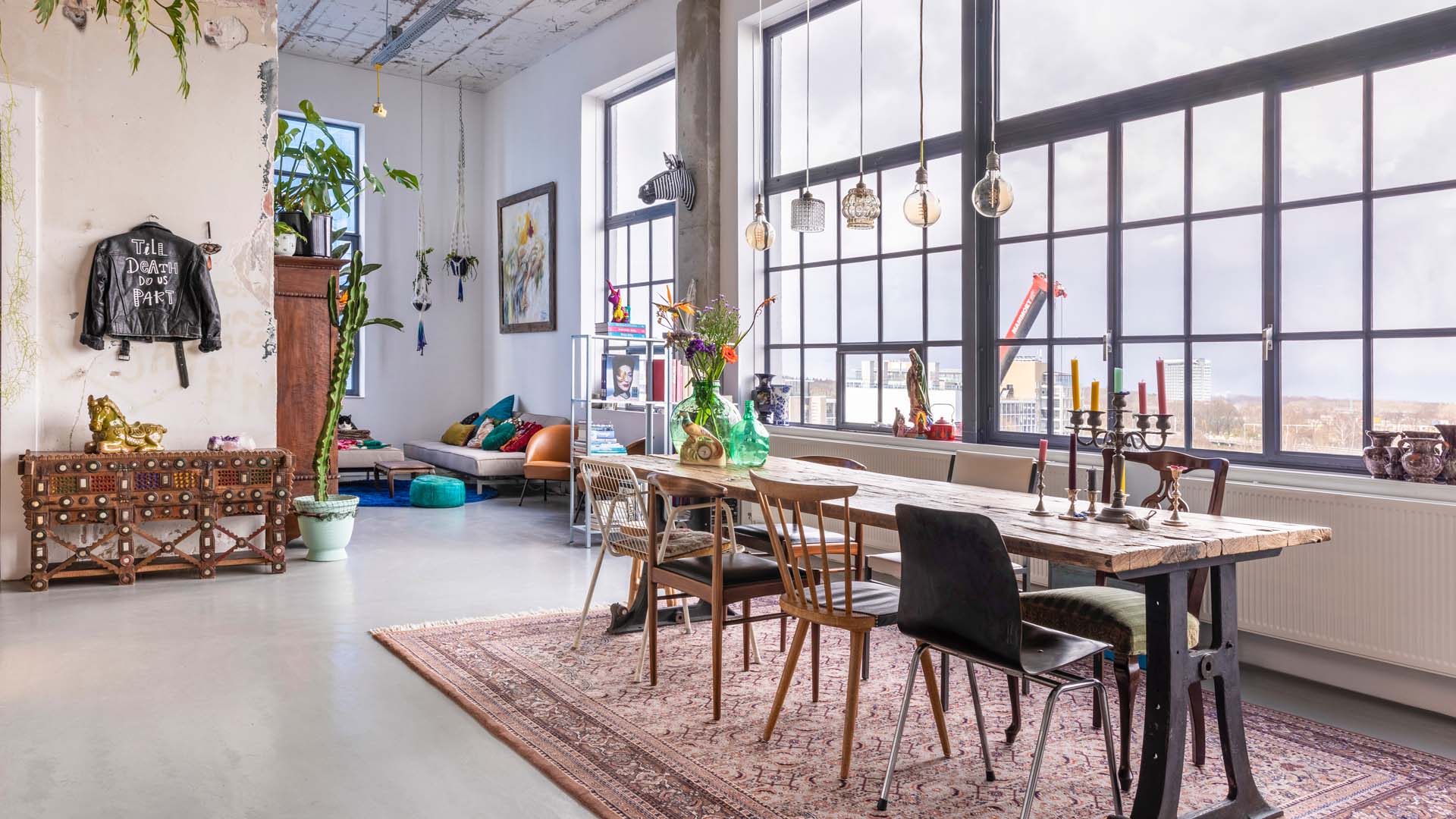 Former schools, factories, offices and retail spaces such as the newly bankrupt Neiman Marcus and JC Penny are being repurposed or converted into homes. This type of conversion isn’t new.

The most popular commercial and institutional targets for repurposing have been, in this order, factories, hotels, office buildings, schools and warehouses. 42% of these converted spaces are now aimed at middle-income renters; 23% of these repurposed spaces are residential units considered to be within the reach of low-income renters.

Here is a list of the cities in which the most residential units were created from commercial and institutional spaces during the 2010’s: 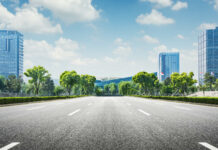 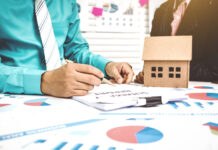 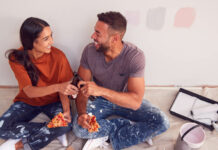