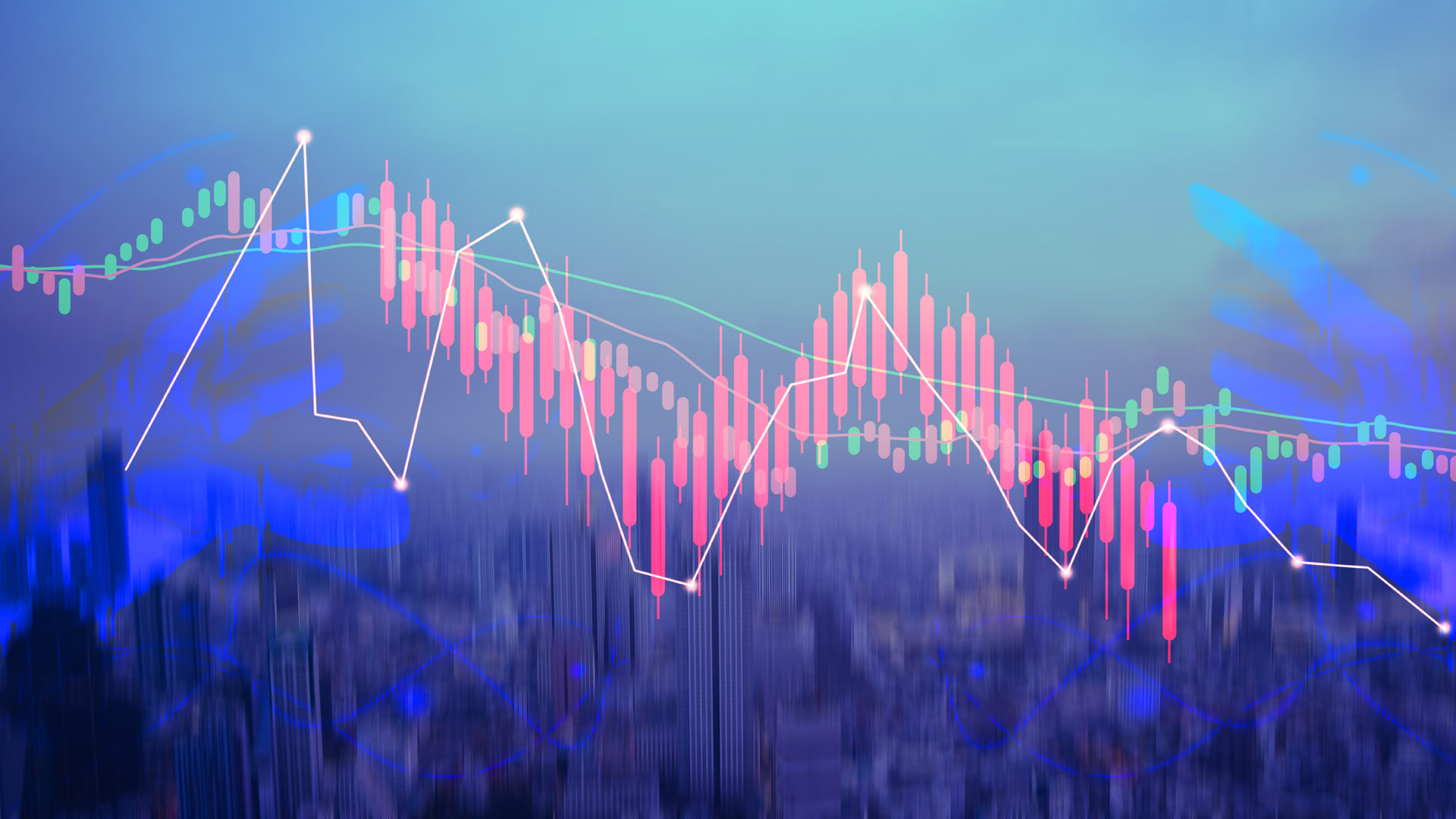 We’ve all seen relentless “spectacular” press releases regarding the record-setting economic recovery in Q3 2020. True, GDP grew +7% in Q3 from its record-setting decline of -9% in Q2 2020 and until now, the best quarter growth was a +3.9% gain in 1950. But remember, strong growth was almost inevitable as the economy began to reopen its doors after pandemic lockdowns.

While the economy is reviving, its progress is also slowing. According to Ben Herzon, executive director of IHS Markit, “Employment has come back to some extent, but the unemployment rate is still high, wage and salary income is still low. Demand is still being depressed by the pandemic.”

Rather than doing handstands due to quarter-to-quarter growth, look instead to how the economy compares to the pre-pandemic economy in Q4 2019. If economists’ predictions are accurate, GDP will be 3-4% lower in Q3 than at pre-pandemic Q4 2019. For comparison sake, GCP dropped -4% during the one and a half years of the Great Recession a decade ago.

Essentially, due to the big rebound in May and June, Q3 actually had a head start. Even if there had been no growth in July, August or September, GDP growth would still register a +5.4% quarterly gain, the strongest gain on record.

As with most reporting, there is good and bad news. The good news is that the economy is “reviving,” to use Herzon’s word. The bad news is that progress has sharply slowed since the spring rebound and many economists have revised their forecasts down for the end of the year.

Most economists believe it will take until late next year at the earliest before the GDP will return to pre-pandemic levels.

Podcast: The Rise & Shine, Get Control of Your Time Daily...

The Best & Worst Housing Markets for Millennials in 2018