Tim and Julie Harris Real Estate Coaching
Home Market Can Remote Workers Be Taxed in State Where They Don’t Live? 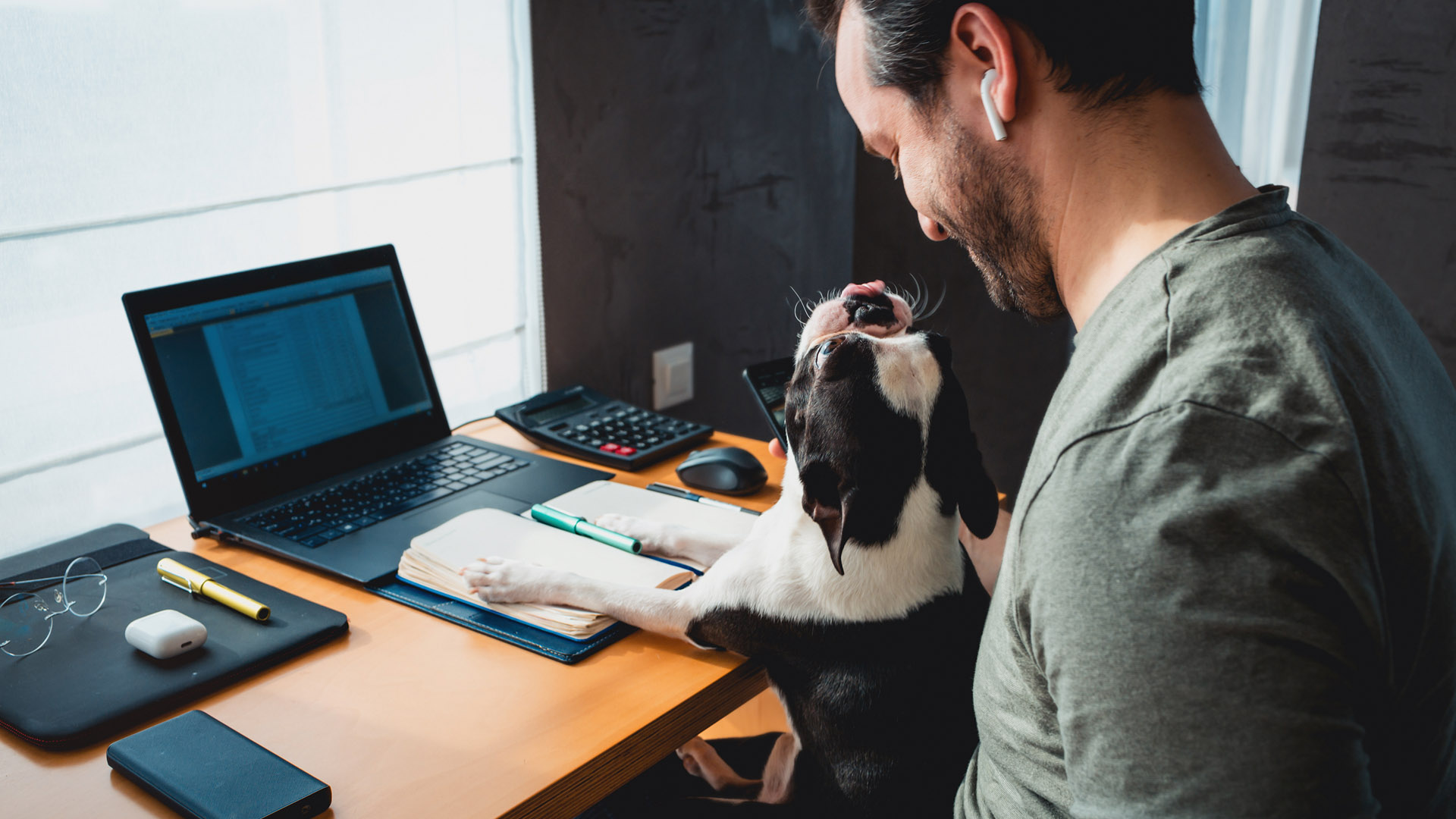 Because the COVID pandemic has kicked up remote working, remote working is kicking up challenges concerning state vs. state tax revenue battles.

At issue here is the question…Can a state where a remote worker does not live impose state income taxes where their employer(s) may be based?

This is a big as well as consequential question and at this point in time, no one…no tax specialist, no court and no state legislature…has the answer to this question.

Take a state such as New Hampshire where, according to the 2019 US Census Bureau’s American Community survey, nearly 15% of its working commuters have traveled (pre-pandemic) to New York City or Boston to work onsite at their employer’s address. New York City has (again, pre-pandemic) imposed its state income taxes on that New Hampshire-resident worker. (According to BloombergNews, nearly one-fifth of New York’s pre-pandemic state income tax revenue, as much as $700M/month, has come from non-resident workers.)

Now, still-during-the-pandemic, an estimated 14M remote workers and as-yet-untold number of businesses and companies are considering moving/relocating to less COVID-impacted states while still continuing to earn their incomes from New York City or Boston locations.

Kim Rueben, a Sol Price fellow and director of the state and local finance initiative at the Urban-Brookings Tax Policy Center, said, “Even beyond the pandemic, I think we will see many more remote workers, and as work changes…that means states will need to rethink how they are raising or charging income taxes, especially for places that have been business centers.”

New Hampshire has already begun rethinking its tax policies. New Hampshire, a non-state income tax state, has filed a case with the US Supreme Court seeking to stop Massachusetts from collecting taxes from its New Hampshire residents who are working remotely for Massachusetts’ employers.   The Supreme Court hasn’t decided whether or not to take this case so, in the meanwhile, the Massachusetts rule of taxing non-resident workers is to remain in place until December 31 or 90-days after the state of emergency has been lifted in Massachusetts.

There are also states (Massachusetts, New York, Connecticut, Arkansas, Delaware, Nebraska and Pennsylvania) that have “convenience of employer rules” regarding state income tax rules. These states allow taxing people where their offices are even if they don’t actually live in that state. People living in these “convenient rules” states may or may not receive a tax-credit to eliminate double taxation of that income, according to the Tax Foundation.

At this point in time due to the impact of COVID, depleted state coffers trolling for revenue, increasing remote working, fluctuating definitions of income tax and so much more, there is only one proposal via the Remote and Mobile Worker Relief Act that could offer any clues as to how tax policies may be revamped to reflect remote working. The relief package proposed setting a threshold of 90 days, up from 30 days, for remote workers having to be physically present in a state “…to trigger a payment of tax to that state…”

According to the Tax Foundation, there seems to be a “…renewed bipartisan interest in a federal remedy that would restrict states’ ability to impose income taxes on people not physically present in the state.”

Let’s hope there is renewed bipartisan interest and action to craft together a federal remedy to correct the current state-by-state inconsistent tax policies to the detriment of many taxpayers who live and work in different states.

Thanks to CNBC and The Tax Foundation.

Conflict Avoider? 6 Ways to Know and Strategies to Face the...

Give Thoughtful Gifts (Without Racking Your Brain!)