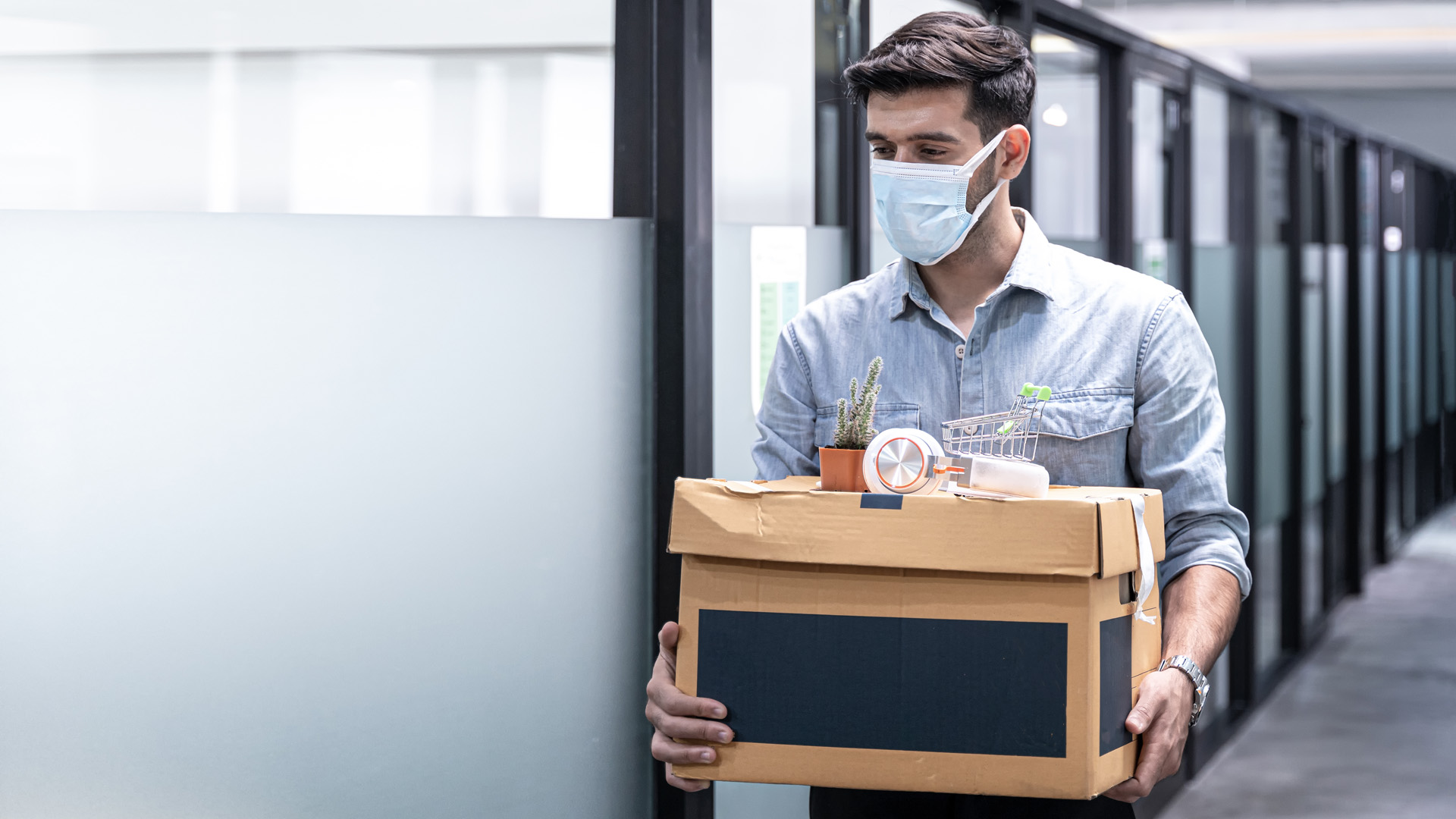 In December, US employers cut 140,000 jobs. December was the first time in 8 months that the jobs market actually lost jobs after nearly a half year of seeing diminishing job gains. Less than -56% of the jobs lost at the onset of the pandemic have been recovered.

Disappointing gains in the Bureau of Labor Statistics’ year-end job growth represents the fifth consecutive month of decelerating job gains since the economy began stalling its recovery. Economists expected better news to the tune of 445,000 jobs but instead, only 245,000 jobs were added during November. Payroll processer ADP in conjunction with Moody’s Analytics released this lackluster jobs growth report.

Additionally, the US Department of Labor reported that for the week ending January 2 2021, actual initial unemployment claims under state programs totaled 922,072, an increase of +9.2% for the week before and that 45 states reported 161,460 initial claims under the Pandemic Unemployment Assistance program. The total number of continued weeks claimed for benefits in all programs was 19,176,857. The comparable week in 2019 saw 1,803,796 weekly claims filed for benefits.

“ADP’s employment report was somewhat disappointing,” said Julia Pollak, a labor economist with Zip.Recruiter.com. “Ideally, we’d be adding 1M and month and really climbing out of this recession.”

One economist, unnamed, who was surveyed by Dow Jones said, “The virus in in the driver’s seat. The (surging COVID) virus is what determines the trajectory of the recovery.”

Meanwhile, the Bureau of Labor Statistics’ coverage of the month-long November’s unemployment rate indicated that going in to December, the unemployment rate fell to 6.7%. Know that the Bureau of Labor Statistics collects its month-long unemployment data on or around the 12th of each month. ADP’s and Moody’s Analytics’ data was collected more recently than that if the BLS and, according to NBCNews.com, “underscores how vulnerable the economy is to a ‘super-surge” of coronavirus infections around the holidays…” that could again shutter businesses and thwart job possibilities for many.

Dan North, chief economist with North America at Euler Hermes, said, “You would expect with the increase in lockdowns, you would see fewer people becoming employed as well.”

Thanks to nbcnews.com, National Public Radio, the US Department of Labor,  and the Bureau of Labor Statistics.

California REALTORS® to ante up to fund ballot initiative