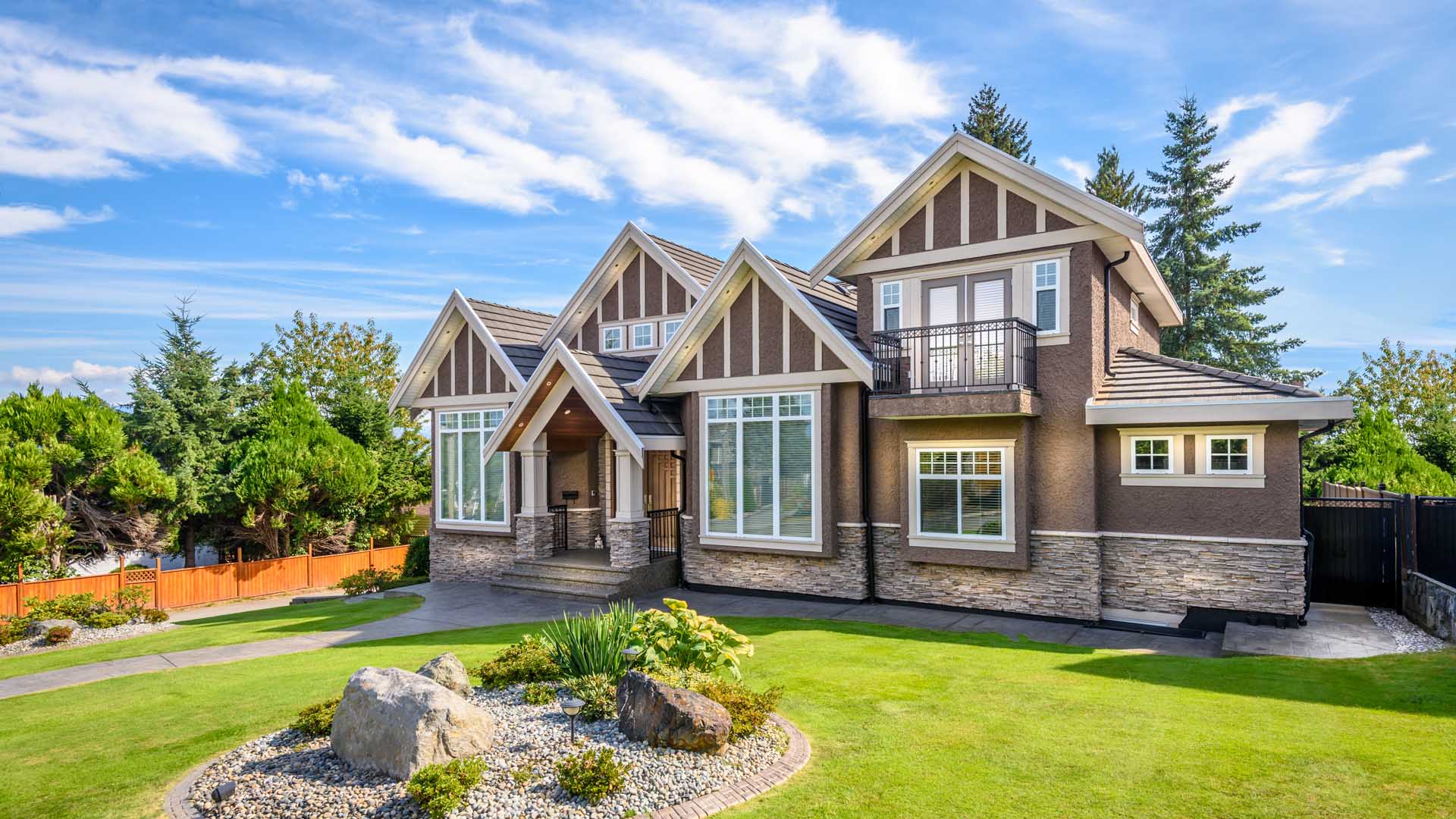 Canadian consumers are the most optimistic they’ve been on home value appreciation since 2017. According to the Bloomberg Nanos Canadian Confidence Index, a measure of both financial health and economic expectations, just released, nearly 49.2% of respondents see home prices in Canada climbing over the next six months.

Nik Nanos, chief data scientist with Nanos Research, said, “Consumer confidence in Canada continues to gain strength with news on vaccines. Forward perceptions on both the strength of the economy and the value of residential real estate gained a full +5% in the past four weeks of tracking.”

Consumer sentiment about the Canadian economy and their financial health increased in every one of Canada’s provinces save Quebec due to its strictest containment measures to control/lower virus cases.

Thanks to the Bloomberg Nanos Canadian Confidence Index report.