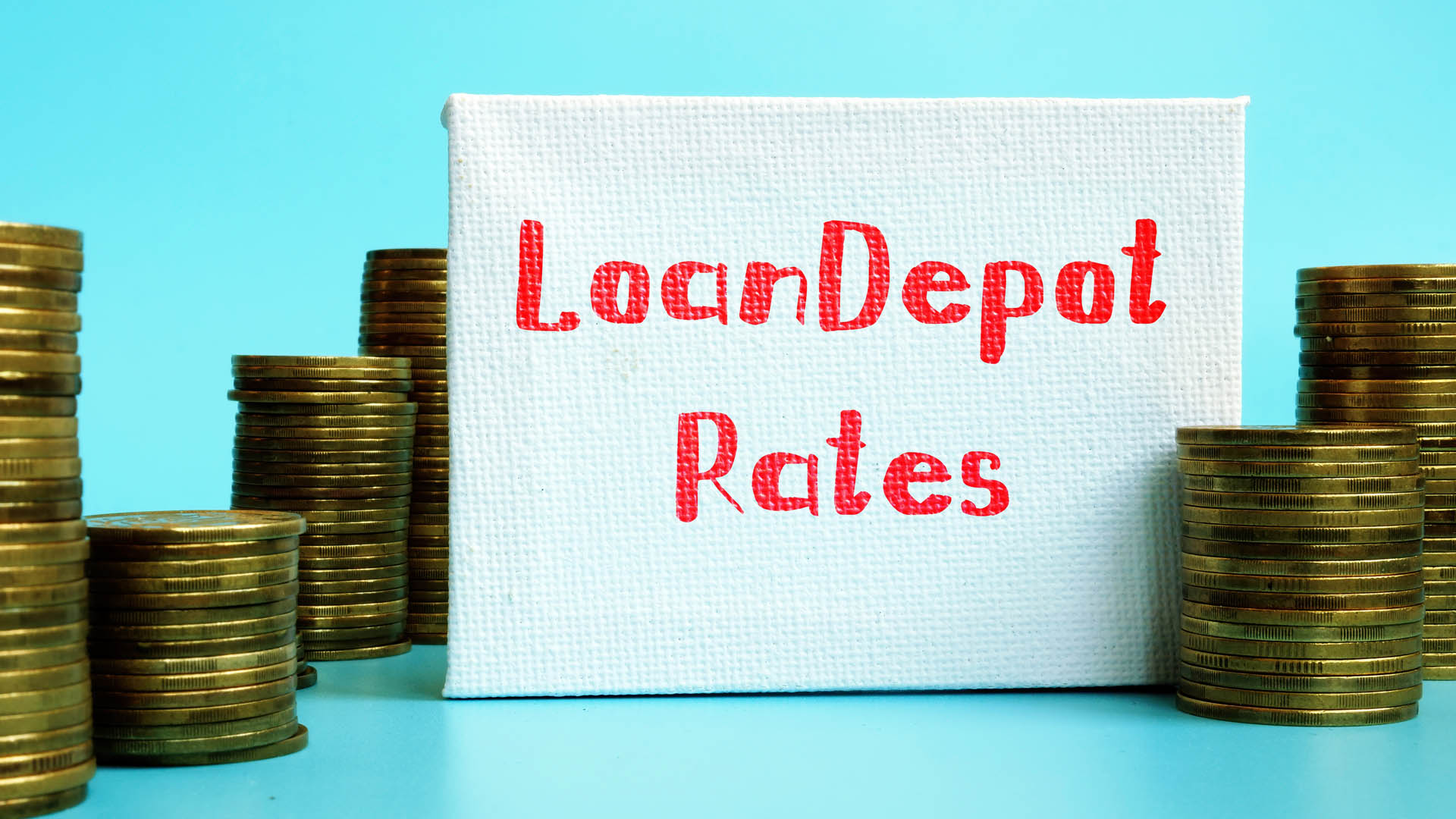 Both Compass and LoanDepot announced this last week that their respective companies had filed statements with the US Securities and Exchange Commission (SEC)to “go public” via Initial Public Offerings or IPOs.  Both of these companies had considered such moves in the past but now, in this record-low interest rate environment, the timing of pursuing public financing appears to be right and ripe for both of them.

Record-low interest rates have provided an enormous boost to both the mortgage lending business and to residential brokerage firms.  According to the Mortgage Bankers Association’s most recent forecast, the mortgage industry is expected to originate more than +$3.1T in mortgage loans in 2020 representing an increase of 45% from 2019 and the highest origination volume in years.

According to LoanDepots’s IPO registration statement, the company has a 2.6% share of the US’s mortgage origination market. In the twelve month period ending in September 2020, LoanDepot originated +$79B in loans, an increase of +116% more than it did the year prior.  72% of LoanDepot’s loan volume comes from retail or consumer-initiated business and 28% of the company’s volume comes from partnerships with homebuilders, real estate agents and other partners.

Compass was founded in 2012 by Ori Allon and Robert Reffkin, currently the company’s CEO.  The brokerage operates a tech-focused platform and has more than 17,000 agents across the US who tend to specialize in higher-priced homes in expensive markets. Three of its highest profile investors are the SoftBank Vision Fund, Founders Fund and Fidelity Investments.

Last valued at $6.4B in 2019, Compass joined residential brokerage rivals such as Realogy, Keller Williams, eXp Realty, Zillowand others to enjoy a record-setting year in home sales and exploding revenues in 2020.  Again, as in the mortgage lending business, record-low interest rates led to a blast in residential home sales during 2020.

Neither Compass nor LoanDepot knows how many shares their companies will make available via their respective proposed public offerings nor has the price range for those shares in either company been determined.  All that both companies do know, however, is that, according to Chris Whalen, banking analyst and chairman of Whalen Global Advisors,“This (low interest rate) opportunity’s not going to go away…” and that the stock market’s on a roll.

Thanks to InmanNews, the Real Deal, Millionacres and MarketWatch.

Homebuyers Not Thinking About Climate Change

Principles Of Success For A Lifetime (Part 4)

Rate of Forbearance Exits Speeding Up