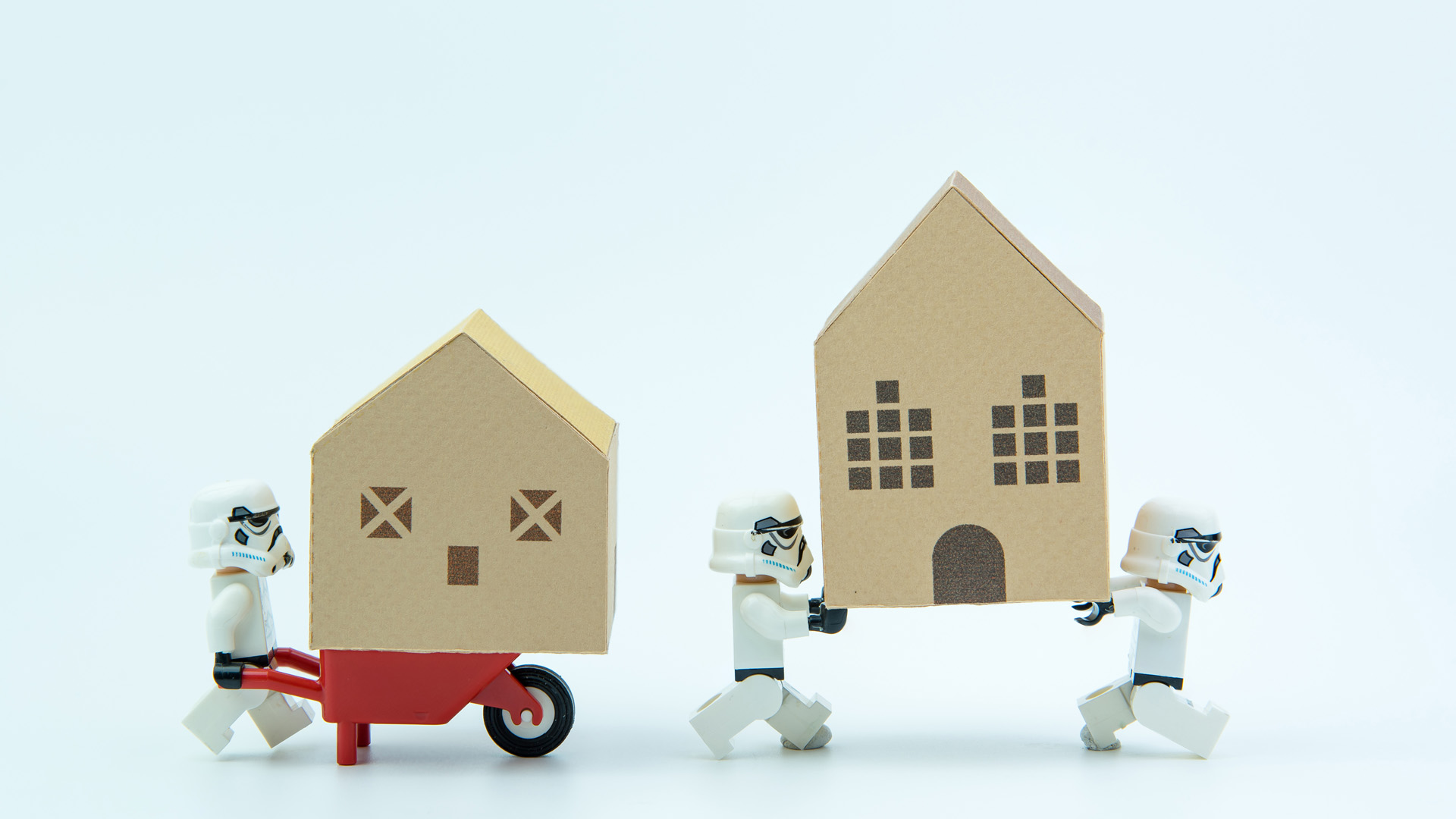 The “Star Wars” epic of good versus evil is coming to life.  In life, the two-sided elements of the all encompassing energy field, The Force,are being played by Jeff Bezos and Elon Musk rather than the Jedi Order (following a system of service to others and selflessness) and the Evil Empire or Sith (following a code of strength and power.  Who gets which part is still up in the air.

The current battlegrounds in this war center around celestial real estate involving their respective satellite fleets designed to beam internet service from space.  Obviously, all the satellites beam their internet service to earth from various orbit levels.  The referee in this particular clash is the Federal Communications Commission (FCC).

Here’s a bit of background.  SpaceX, owned by Elon Musk under his Space Exploration Technologies Corp., has launched more than 1,000 satellites into space for its internet service (Starlink).  Last year, Amazon.com Inc., owned by Jeff Bezos, got approval from the FCC for a fleet of 3,236 satellites, though none of them have yet launched.

SpaceX had previously received FCC approval for some 4,400 satellites to orbit at 550 kilometers in space. 1,584 of these satellites are already operational.  Now, Musk wants the FCC to permit his remaining 2,824 satellites to orbit at this same level of 550 kilometers instead of  a level twice as high as he had originally requested.  His reason? The signal wouldn’t have to travel as far to get to earth so the internet communications service could be delivered to his customer’s faster.

Amazon objected to Musk’s request.  In an FCC filing, Amazon said that permitting all of SpaceX’s satellites to operate at the 550 kilometer orbit level would risk interference and collisions with his Kuiper System satellites that also orbit at 550 kilometers in space.

“Disputes” such as this would normally be fought out in FCC regulatory filings.  But, there is nothing normal in this dispute as the two combatants in this war are the two richest people in the world.

This last week, Musk tweeted out (of course, – where else do billionaires hang their laundry?) “ It does not serve the public to hamstring Starlink today for an Amazon satellite system that is at best several years away from operation.” Musk also called Bezos’ Kuiper System “in its nascent phase.”

Amazon then responded by tweeting, “It is SpaceX’s proposed changes that would hamstring competition among satellite systems.  It is clearly in SpaceX’s interest to smother competition in the cradle if they can, but it is certainly not in the public’s interest.”

You decide which “actor” in this saga will get which part.

Thanks to Bloomberg and CNBC.

How to be successful without losing your soul