Tim and Julie Harris Real Estate Coaching
Home Market Agents! Your Buyers Are Waiting for You!!! 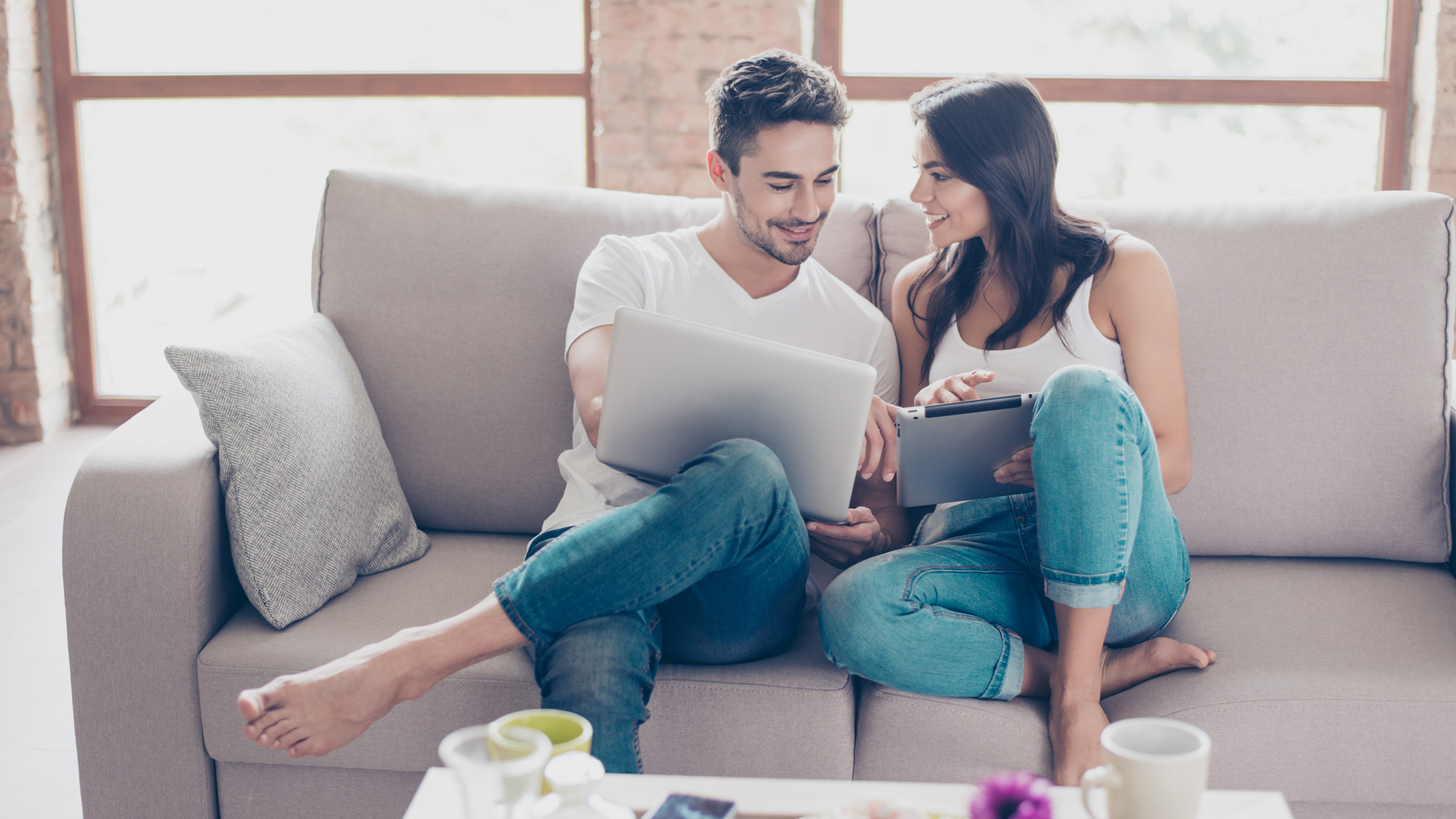 Home Buyers Chomping at the Bit in January 2021

Realtor.com’s Housing Trends Report for January 2021 indicated that buyers kicked off 2021 by being ready, willing and able to purchase a home.

According to realtor.com’s Chief Economist Danielle Hale, “Demand for housing was already strong coming into the year and we don’t see that slowing down with Millennials reaching prime home-buying age, and many remote workers still in the market for more space.  (Simultaneously,) sellers failed to materialize in January, which has pushed the number of homes for sale to new lows and suggests that our new normal of rising prices and brisk sales is here to stay at least through the first half of the year.”

Days on the Market (DOM) Continued Falling in January

How to Dress for Success in the Dog Days of Summer

“The Economy is Clearly in Ruins Here”