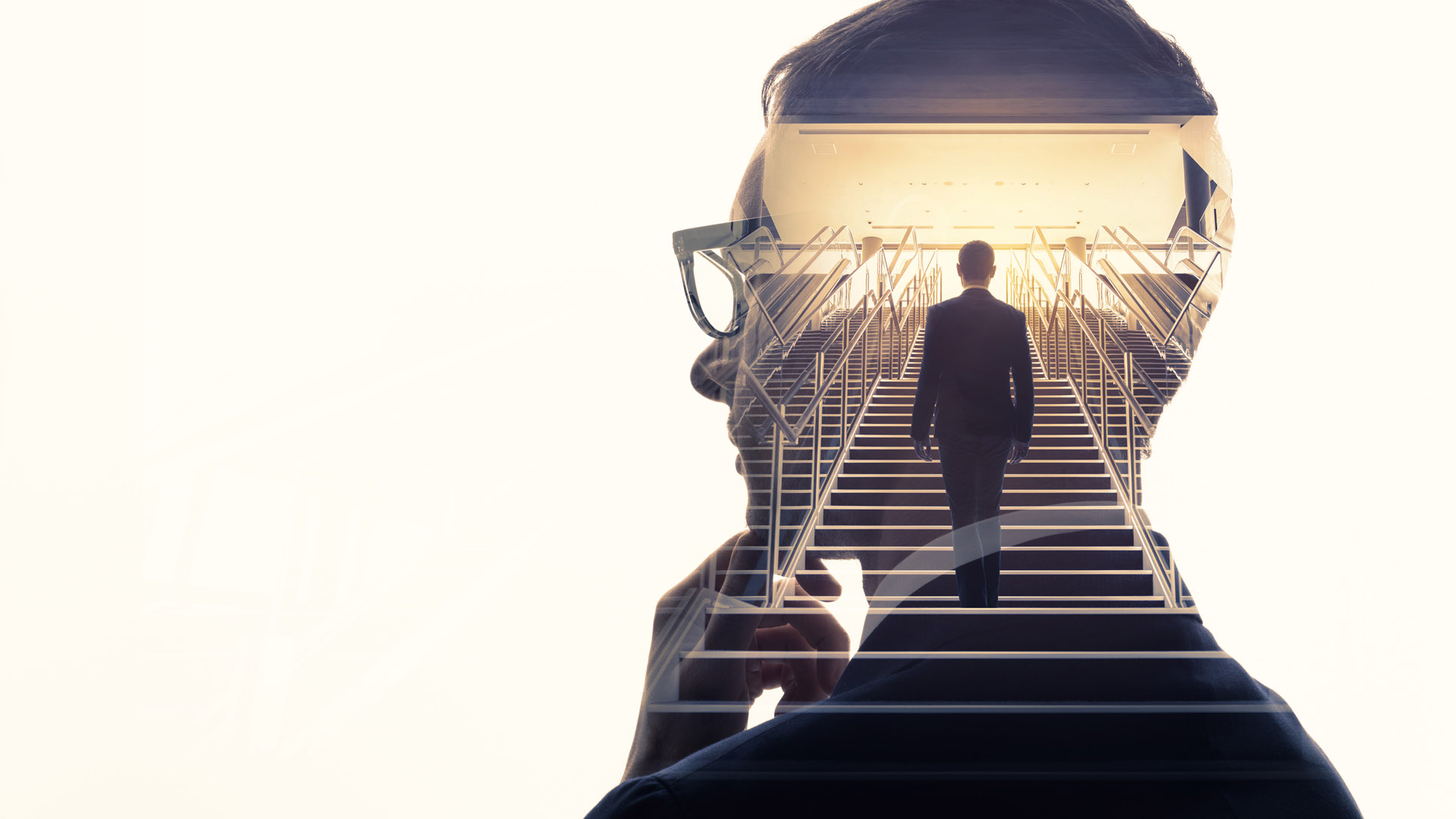 “Success” has many definitions, titles and walks in life.  Knowing “what and how to do” success is the basis of Success Enterprises.

Don Hobbs, a renowned coach, trainer and thought leader in personal development, has recently stepped into the role of president with Success Enterprises.  His task at hand is to lead the company’s brand expansion.

Like many “successful” people regardless of what they do to become successful, Hobbs became engaged with a mentor during his “coming of age” years. That mentor was Jim Rohn, an entrepreneur, author and motivational speaker.

Rohn said during their initial interaction, “For things to change for you, you have to change.”  Those words of wisdom resonated with Hobbs some forty years ago and they continue to resonate with him today.

In fact, Hobbs has used Rohn’s words as the foundational strength to support his own journey as a thought leader, author, speaker and entrepreneur.

Hobbs as President of Success Enterprises

Upon assuming this role, Hobbs said, “I’m thrilled about the opportunity to develop a modern, digital personal development platform for today’s business leaders. “

Tapped by new CEO of SUCCESS Enterprises when this trailblazing entity within the multi-billion dollar industry of personal development became available for purchase, Glenn Sanford, also founder and CEO of eXpWorldHoldings, said that Hobbs was one of first calls he made when he assumed an additional leadership role with this newly acquired company .  “Helping us steward the SUCCESS brand is right in (Hobbs’) wheelhouse.”

Hobbs believes, “Cloud-based coaching and content are where the (personal development) industry is headed, and we’re in an exciting position to leverage SUCCESS’s brand equity and eXpWorldHoldings’ (VirBELLA) technology to bring the platform to market and expand its reach.”

Stewardship is the Name of the Game for Success Enterprises

Under the bailiwick  of SUCCESS Enterprises are SUCCESS Magazine and its iconic 124-history, SUCCESS.com and SUCCESS Plus.  Hobbs has also created a virtual world called SUCCESS World that anyone can access for free by going to https://www.successworlddownload.com

SUCCESS’s magazine, website, social media channels, podcasts and all else will continue to be the agent vehicles for this visionary entity that already has an audience of some seven million people.

SUCCESS for the World

Hobbs said, “We see SUCCESS as not ours, but for the world.  This will be where personal development happens.”