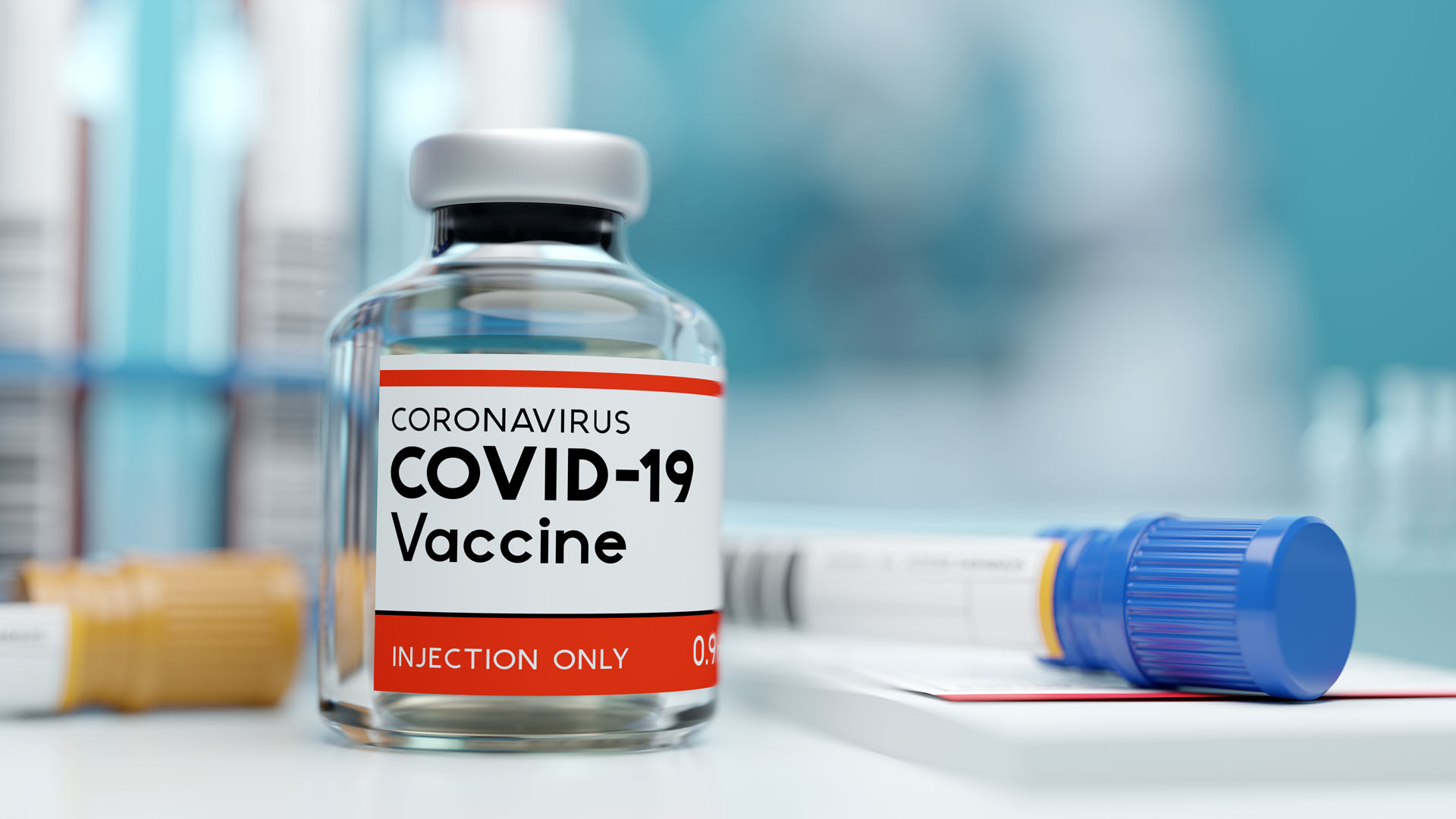 Hope and help are on the way from Moderna and Pfizer. Each of these pharmaceutical giants has recently announced COVID—19 vaccine candidates that have tested effective in trials at the rates of 94.5% and +90%/95% respectively. When these vaccines, and perhaps others, become available to the public is logistically up in the air at this time but, these vaccines will be on their way to us in the near future.

Obviously, effective COVID vaccines would soothe our concerns around the economy, health, safety and jobs. How could effective COVI vaccines impact the housing market? Here are some possible scenarios.

Daryl Fairweather, chief economist with Redfin, told InmanNews that employees would go back to work and consumers would feel more comfortable about spending money…both good news for the economy and the housing market “…as people are more likely to buy homes when they feel good about their economic prospects.”

The problem with a strong economy? Interest rates may begin to rise…Danielle Hale, chief economist with realtor.com, said, “News of an approved vaccine is likely to lead to higher mortgage rates which could dampen buyer demand somewhat as affordability becomes more of a challenge.”

Hale told Inman, “…our surveys show that workers prefer to work from home at least occasionally…if we see more remote work even after a vaccine, that could help sustain the recent preference we’ve seen for the suburbs…”

Fairweather believes remote work “…will be a boon to the housing market as more people are able to move to places where they can afford homes.” Fairweather also thinks that if/when some employees return to their city offices, expensive housing markets such as San Francisco and New York will recover.

Michael J. Franco, a New York-based Compass agent, agrees with Fairweather that an effective vaccine would drive migration back into the city. “Many people currently out of the city want to come back as soon as possible…they will come back and rent something new (if they abandoned their leases) and gradually everything is going to open back up, including restaurants, culture, etc. I think it’s going to be phenomenal.”

Will 3D tours and digital closings disappear?  No. Franco said, “Things are not going to go back to the way they were at least immediately (if ever).” Bill Kowalczuk, an agent with Warburg Realty, agrees. Likely the “old normal” will not become the “new norm” but rather a combination or hybrid of best practices “…to get the job of buying, selling and renting residential properties and commercial buildings done.”

Congratulations!  You've made a wise decision and you have become a real estate agent! This is part 2 of the new agent (or returning agents)...