Tim and Julie Harris Real Estate Coaching
Home Market How Much is Zillow Losing Per House in Real Numbers? 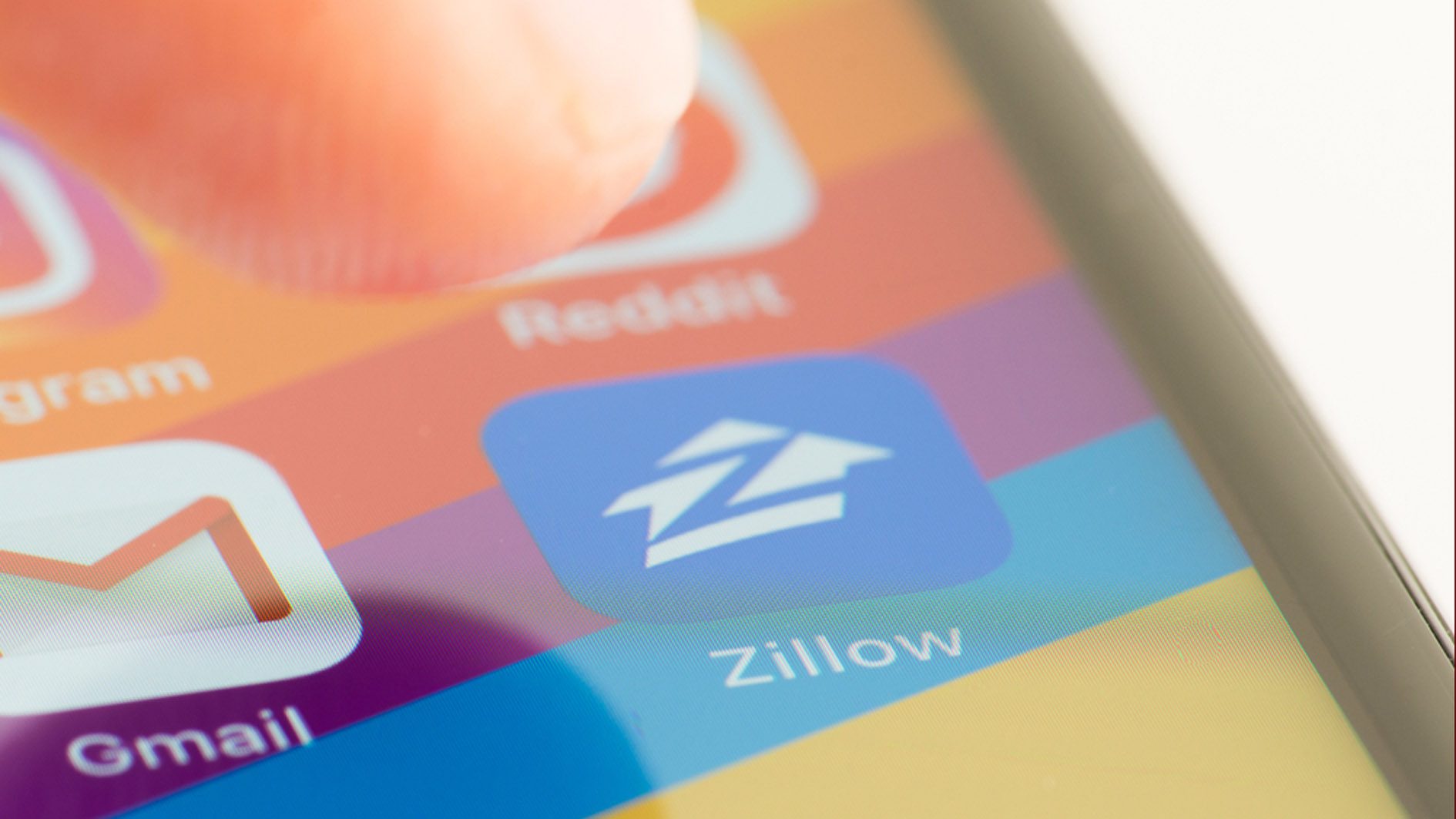 Zillow Now an Even Bigger Darling of Wall Street

This share price came in after Wall Street’s Goldman Sachs and Deutsch Bank targeted the company’s share price at $200 and $202, respectively, and even before Zillow announced its latest Q4 2020 earning report.

Not so much.  According to an even more recent article from the Wall Street Journal, buying Zillow’s stock today is “…like buying a home at the height of the market. Literally.”

The Journal’s article went on to say, “…with Zillow’s shares up +270% over the last 12 months…a cold shower may be in order.”

For the first quarter ever, Zillow’s Q4 2020 report showed that its iBuying market segment generated a profit of almost $22,000/house, bought and sold.

Mike delPret, a real estate scholar in residence at the University of Colorado at Boulder, disagreed. DelPrete’s math showed that, after expenses, Zillow lost -$72,000/home “…even on,” according to The Journal, “the basis of adjusted earnings before interest, taxes, depreciation and amortization” during Q4.

In a blog post written the day after Zillow’s Q4 report was published, DelPret said that iBuyers such as Zillow were “turning obfuscation of profit into an art form…an immaculate conception version of iBuying, where transactions magically occur without employees, customers materialize out of thin air, and technology is freely available to all.”

Question for Zillow’s Investors – “How Much of Consumers’ Fantasies Will Play Out in Real Life?”

The revenue improvement in Zillow’s iBuying Home Market segment as of Q4 2020 was nearly equal to its Premier Agent segment, the segment that makes up, according to The Journal, “the bulk of (Zillow’s) high margin internet, media and technology segment, driving overall profitability for the company today.”

We’ve no answers to that question concerning Zillow’sinvestors.  We’ll just have to wait and see if The Journal’s “cold shower” warning comes to pass.

Podcast: Inventory Hide n’ Seek: 16 Ways to Make Your Own...

Is Now a Good Time to Buy or Sell?