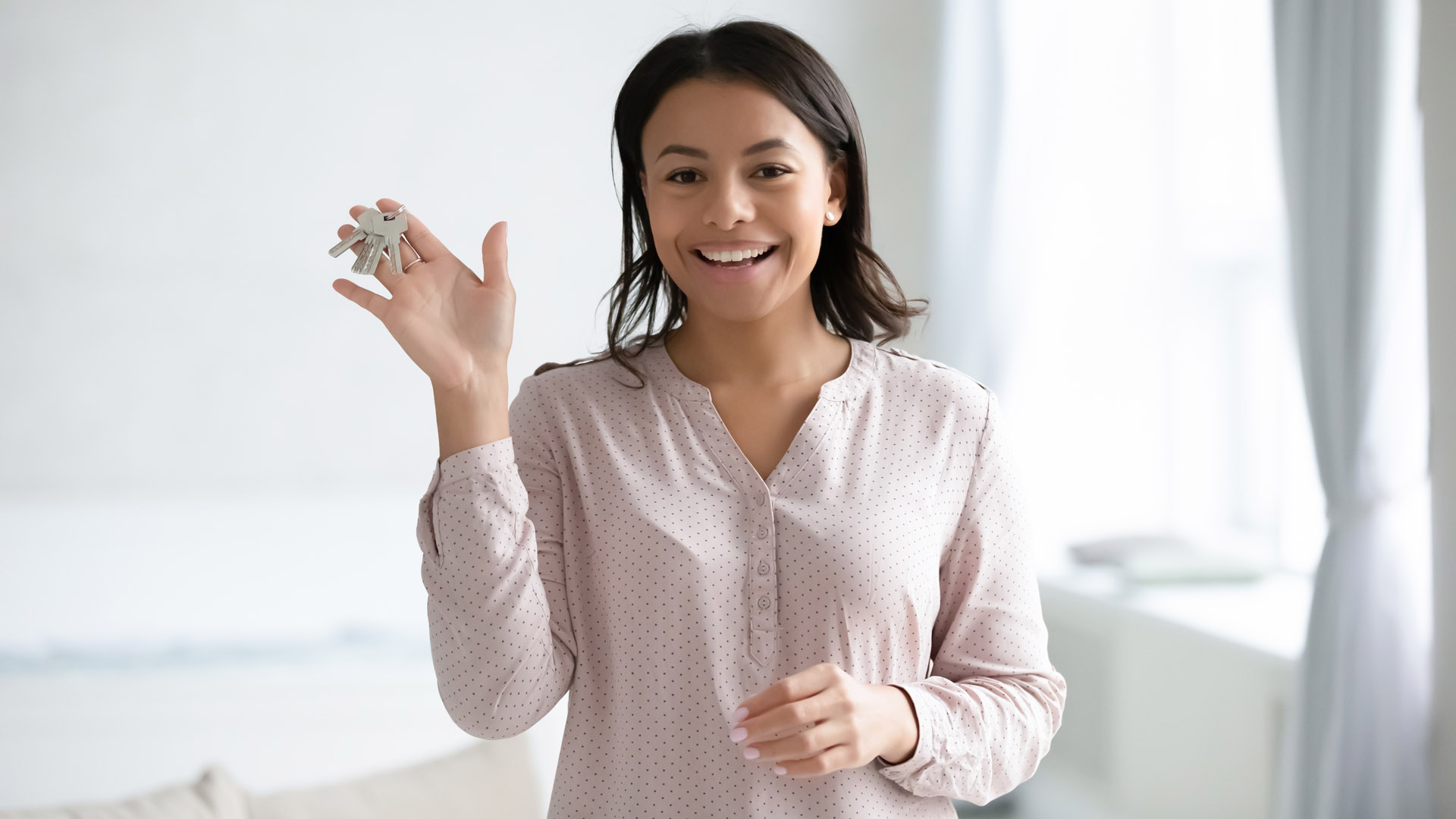 Enacted by the US Congress in 1975, the Home Mortgage Disclosure Act (HMDA) requires financial institutions to maintain, report, and publicly disclose loan-level information about mortgages.

For example, a report published by the Consumer Financial Protection Bureau (CFPB) on March 1 2021 found, based on HMDA data, that 2.1M families were behind at least three months on their mortgage payments (as were 8.8M behind on their rent). Those missed mortgage payments total some $90B

The result?  Over the lifespan of the mortgage, the single woman will pay approximately $7,000 more in mortgage payments than a single man.

According to Patrick Boyaggi, CEO and founder of OwnUp,said, “The latest HMDA data makes it startlingly clear…recent HMDA data confirms that discrimination in the home-financing process is very real…”

Research done by the Urban Institute (UI) found that, despite paying higher mortgage rates, single women were better at consistently paying their mortgages than single men.

The UI research also found that single borrowers, especially women, were more likely to be minorities from lower-income areas.  Also, women tend to have weaker credit profiles than men.

Guy Cecala, CEO of Inside Mortgage Finance, told Wharton Business Radiosome years ago, “The mortgage market prides itself on being color blind, and essentially using a black box, but any sort of black box basically discriminates against single borrowers, lower-income borrowers and borrowers with lower credit scores.  If those (borrowers) happen to be predominantly women, you have to assume that they are getting that kind of treatment from the mortgage market.”

Boyaggi believes that the more people who know about discriminatory mortgage financing, the better.  He offered the following comparison.

“’Hey, this gas station charges women 10 cents more than men.’ And we’d be in an uproar.  There would be stories about it everywhere, right?  People would vilify that gas station, and rightly so.”

Thanks to OwnUp and HousingWire. 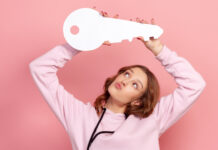 Enjoying a Slice of Suburbia in the City

Who Are The Sellers?