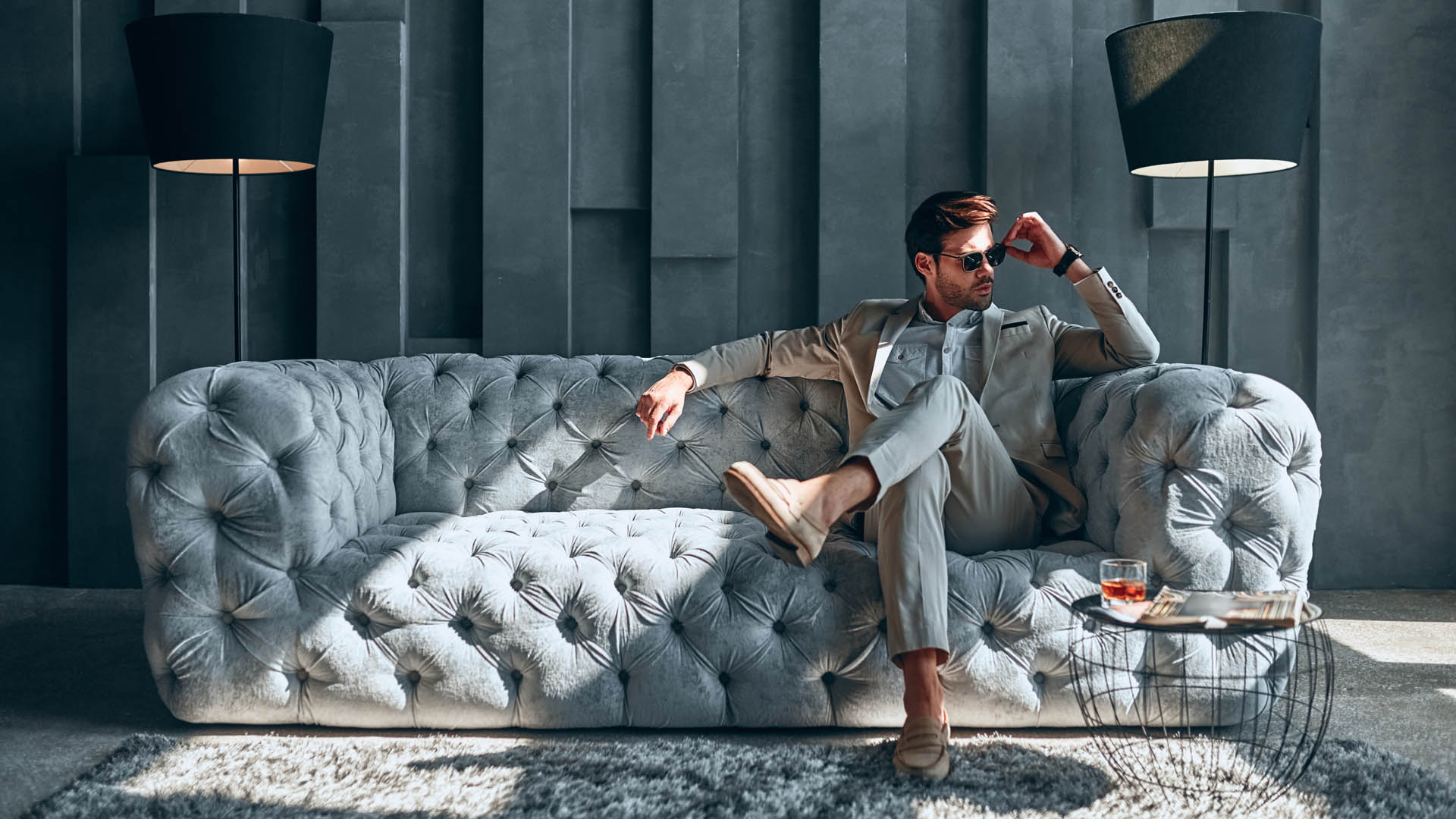 Millionaire-minting IPOs (Initial Public Offerings) in Silicon Valley have been off the charts in the past 6 months.  Companies such as Airbnb, Door Dash, Snowflake, etc. have become public companies with a combined market value of $446B, according to The New York Times.

Equity Bee,a platform that shepherds along start-up equity transactions, estimated that just a fraction of these now public companies could newly mint some 7,000 millionaires once the “lockup periods” (periods that prevent company insiders from selling most of their stock soon after an IPO) expire in the coming months.

In a survey of employees in just seven of the now many public companies, Blind (an app for anonymous employee discussions) indicated they’re planning to buy homes once their “locked-up” windfalls are free to spend.

According to Joel Goodrich, a broker with Coldwell Banker Global Luxury in the city, “After a major trauma in the world or the nation (such as a global pandemic), a lot of times there is a turn to more traditional styles.  People want a sense of normalcy and solidity.”

Again, think historic mansions, intricate moldings and sumptuous, decorative architecture that portend long-lasting value and legitimacy regardless of external chaos and unpredictability in the “outside” world.

Newly minting millionaires on the east coast and Midwest are likely searching for the same types of homes in New York, Boston and Chicago.

Thanks to the New York Times.

Procrastinating – Why We Do It and How to Stop

Purplebricks seeing green in U.S.: What you need to know