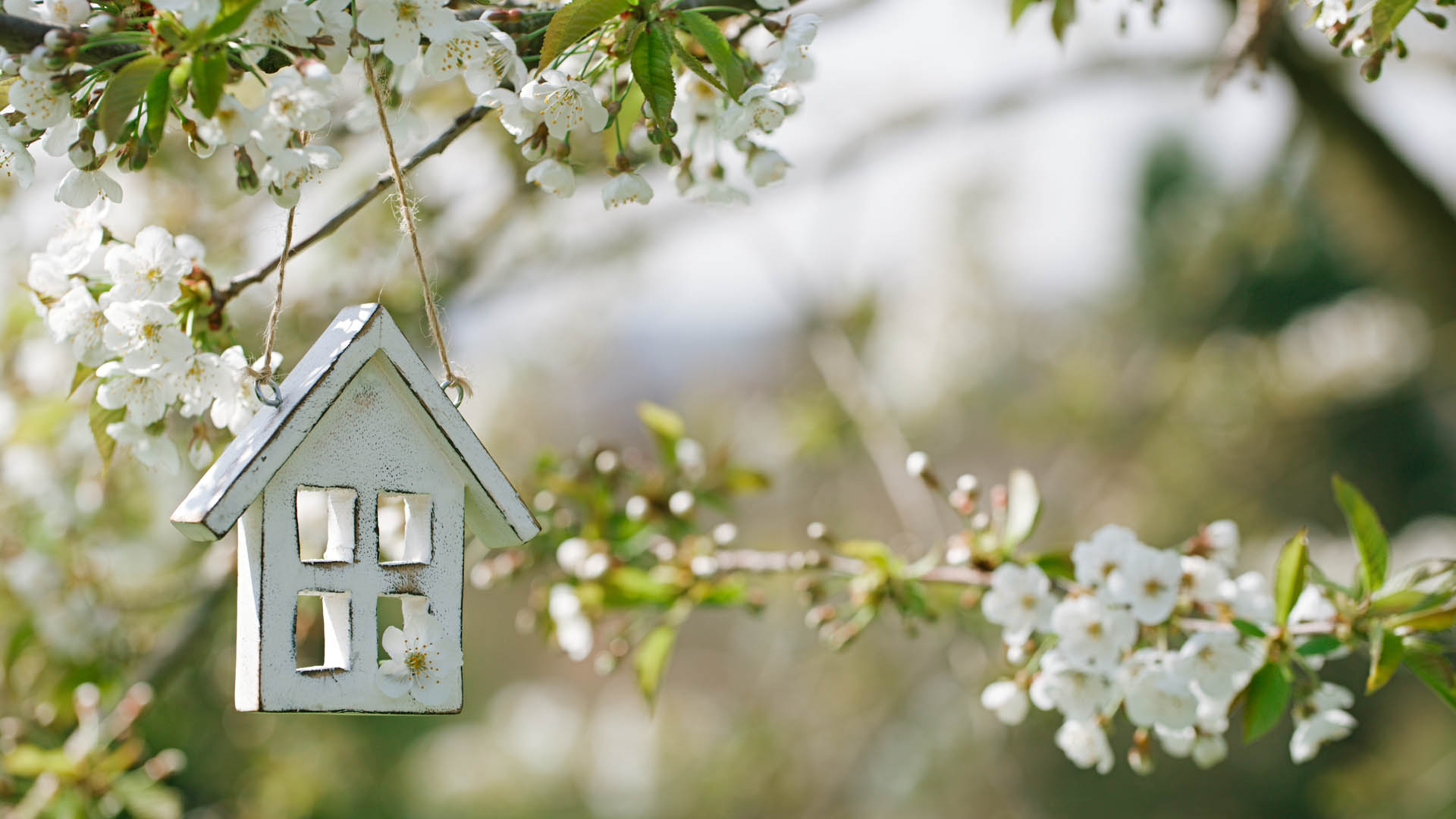 Agents and homebuyers need to be in tip-top shape to successfully compete in this spring’s housing market. On your toes ready, lightning fast, and incredibly savvy are the operative words for an even leaner, more competitive housing market than we’ve already seen.

February’s severe weather added another blow to an already inventory-starved housing market.  Sellers pulled back approximately 207,000, according to realtor.com, leaving just half as many for-sale homes as there were at February’s end in 2020.

“Last month’s record cold and snowstorms likely caused sellers to hit pause, even if only temporarily,” said realtor.com’s chief economist, Danielle Hale.  The only way to “catch up” or regain those 207,000 “lost” listings would be for new listings to grow +25% annually in March and April…which is highly unlikely.

Denver, San Francisco and San Jose CA were the only major cities that saw inventory gains during the month of February.

Redfin found that asking prices of newly listed homes hit an average price of $347,475 in February, an all-time high.

Likewise, Redfin found that 55% of the homes that went into contract in February did so within the first two weeks of being on the market.

Redfin’s chief economist, Daryl Fairweather, said, “Although pending sales and new listings have taken a small hit in the last couple of weeks (due primarily to winter storms and mortgage rate hikes), home price gains are showing no signs of slowing down.”

Thanks to realtor.com, Redfin and CNBC.

The Introvert’s Guide To Being A Real Estate Rock Star (Part...