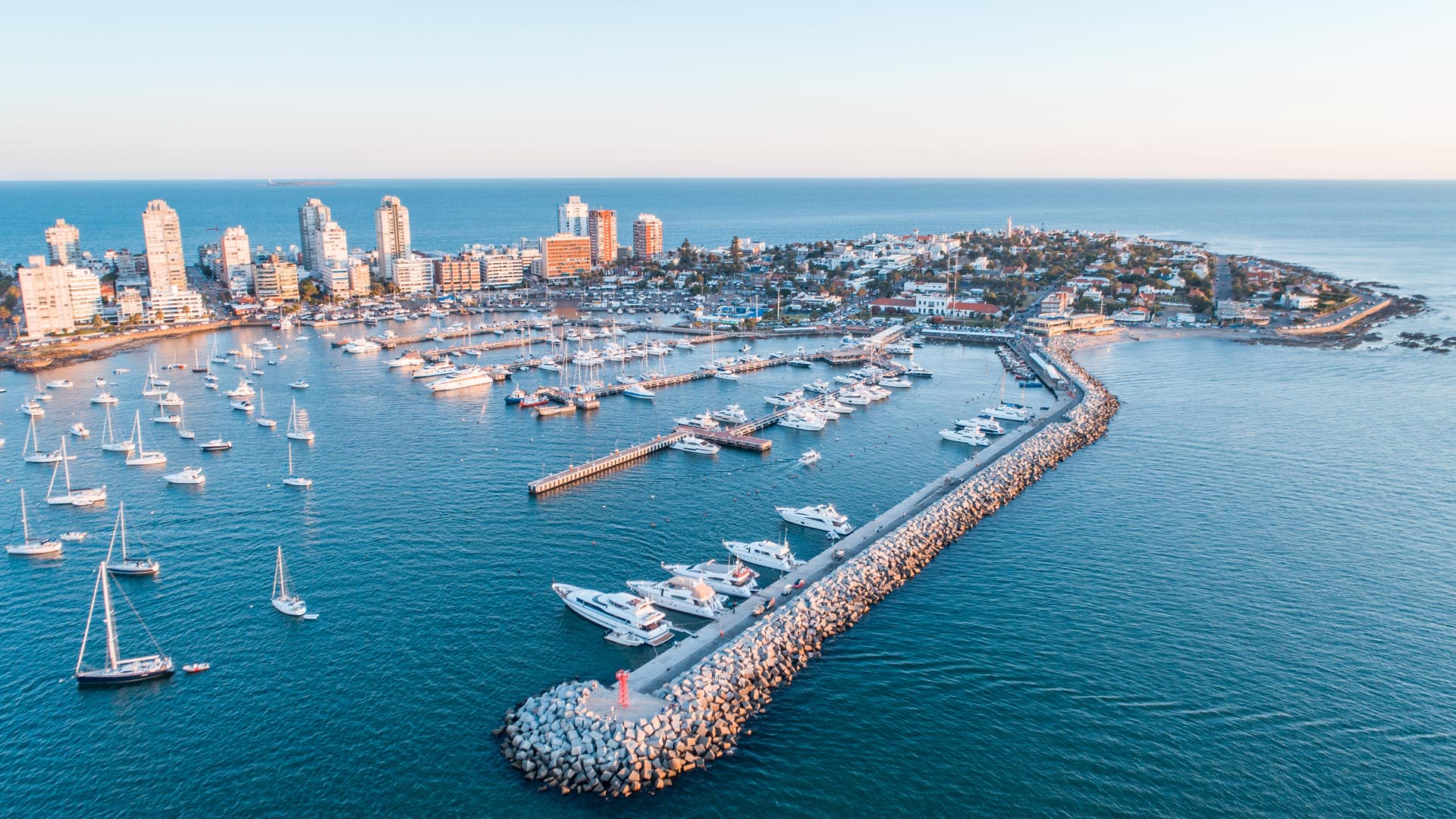 The COVID pandemic lockdown in Uruguay has paralyzed property sales. German Gomez Picasso, partner/director of Reporte Inmobiliaro, a Buenos Aires-based site that covers real estate in Uruguay, said, “The housing market is stagnant.  Things went from bad to worse…because of the pandemic.”

That said, Enrique Arguello, managing director of Curiocity Villas real estate brokerage in Punta Este that specializes in luxury properties, said, “…border closings have led to a -90% decline in sales volume this year in Punta del Este and the region.  A lot of foreign clients are waiting for travel to happen so they can buy.”

In July 2020, the Uruguayan government, in response to its “stagnant” housing market, made significant changes to its immigration policy in efforts to ignite demand.  The government lowered its former real estate investment threshold for obtaining Uruguayan tax residency from about $1.7M to about $400,000.  (We say, “about” because currency rates change daily

Additionally, the government lowered its minimum stay to retain residency from 6 months to 60 days.  This rush for residency has ignited interest from potential homebuyers, both foreign and domestic

The Maldonado region in Uruguay has a long-standing history of attracting the wealthiest of the wealthy Argentines and Brazilians.  American and British buyers are not far behind with Americans preferring beachfront villas and the British preferring multi-acre estates near the Atlantic coast.

Despite sales activities plummeting due to closed borders, high-end prices have remained constant.

The coastal Mandanado region is “the area most searched by foreign people” wanting to buy property in Uruguay, according to Charles Wright, owner of La Cite Real Estate/Leading Real Estate Companies of the World located in Punta del Este.  Punta del Este and Pueblo Eden, by the way, are “becoming like the Napa Valley,” according to Wright, due to several local wineries having earned global awards and acclaim.

Wright said there is a large inventory of homes needing renovation to accommodate four-season living.  (Up until the pandemic, most owners flew in and out but now owners are wanting year-round stays and needing heat systems added.)  And, apartments starting at $300,000 – $400,000 are just waiting to be purchased. (Apartments currently under construction will have central heating.)

Who Buys in Maldanado Region?

Because Uruguay is seen as “safe” and as a country with good health and secure banking systems, Europeans, Americans, and Argentine and Brazilian buyers are searching websites and calling local real estate agents like never before.

Uruguayans and foreign buyers have the same rights to purchase property. All anyone needs is a valid passport. Most foreign buyers pay cash though most foreign investors open up a local bank account using their own preferred currency.

Thanks to The International New York Times.

Podcast: Have You Given Up On Your Dreams? | Tim and...