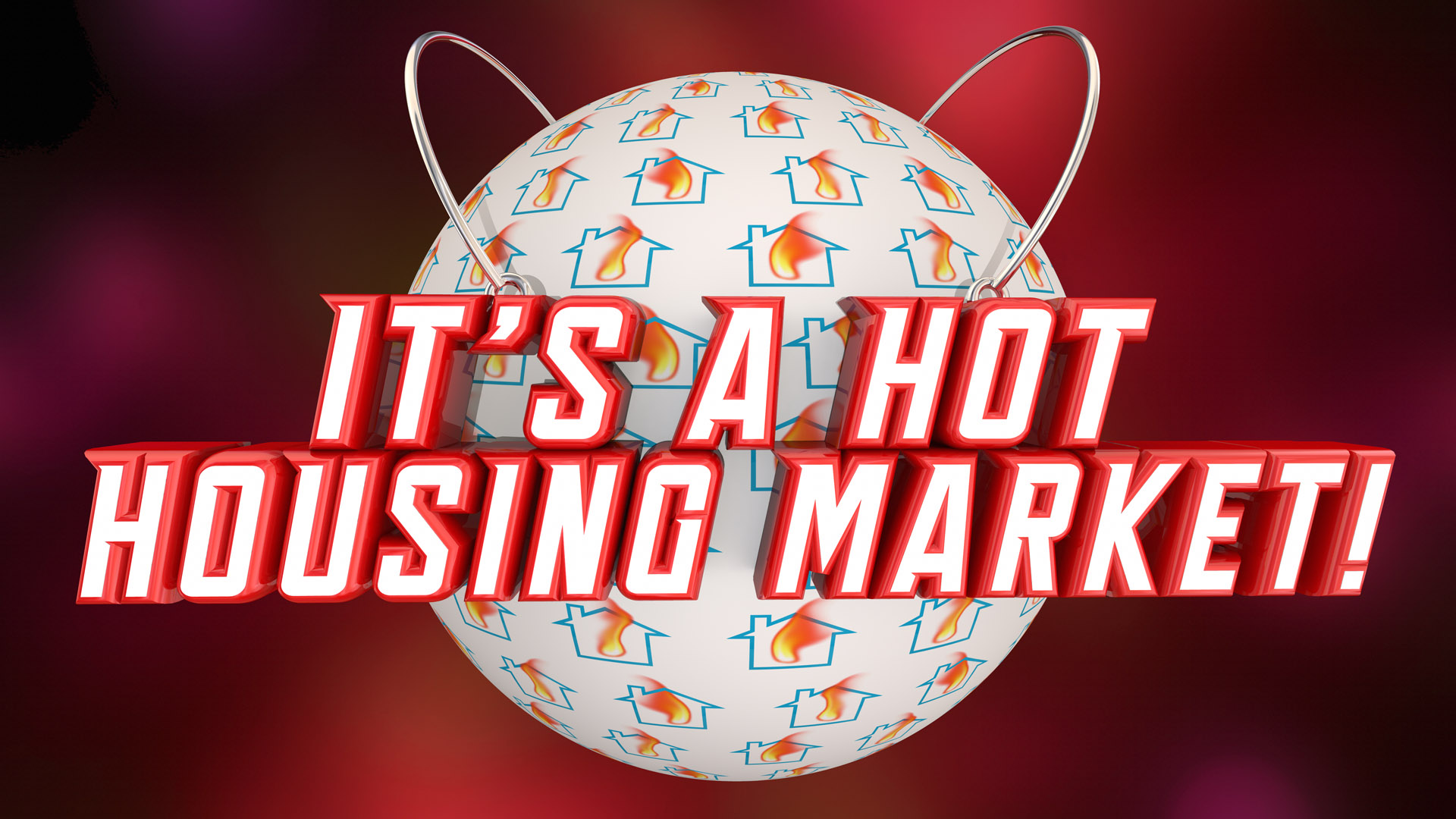 More Americans Could Move in 2021

The year of 2020 marked many firsts:  a global pandemic, a global lockdown, massive job losses, massive shifts to remote working, and massive migrations from urban centers to “second cities.”  A major bottom line for these firsts…1 in 10 Americans moved.

As the pandemic lifts and the economy recovers, Zillow researchers are predicting that even more than the 1 in 10 Americans who moved in 2020 will enter the housing market this year

In its latest research survey on moving Americans, Zillow indicated that 75% of survey participants moved for “positive” reasons.  Being untethered by remote working situations has allowed movers to live where they want to live rather than where they have to live because of employment.  An internet connection has been the only requirement.

Some of these “positive” reasons include being closer to family and friends, affordability and access to more space

There has also been an uptick in movers to the South and the Sun Belt.  Phoenix AZ, Charlotte NC and Austin TX have been magnets for people choosing more affordability, medium-sized metros and more living space.

Moving Has Made Movers “Happier”

Amazing what a larger home, cheaper mortgage, and new experiences in a new city/state can do for people, right?

Specifics of Zillow’s Moving Projections for 2021

Zillow, as a result of this research, is predicting that approximately 2.5M new households will be entering the 2021 housing market.

It seems that the stars are in alignment for people to move and then live where they want to be.

Thanks to HousingWire and Zillow.

Motor City Residents Learn to Make Their Own Bets on...

Why For-Sale Inventory Is Running Out