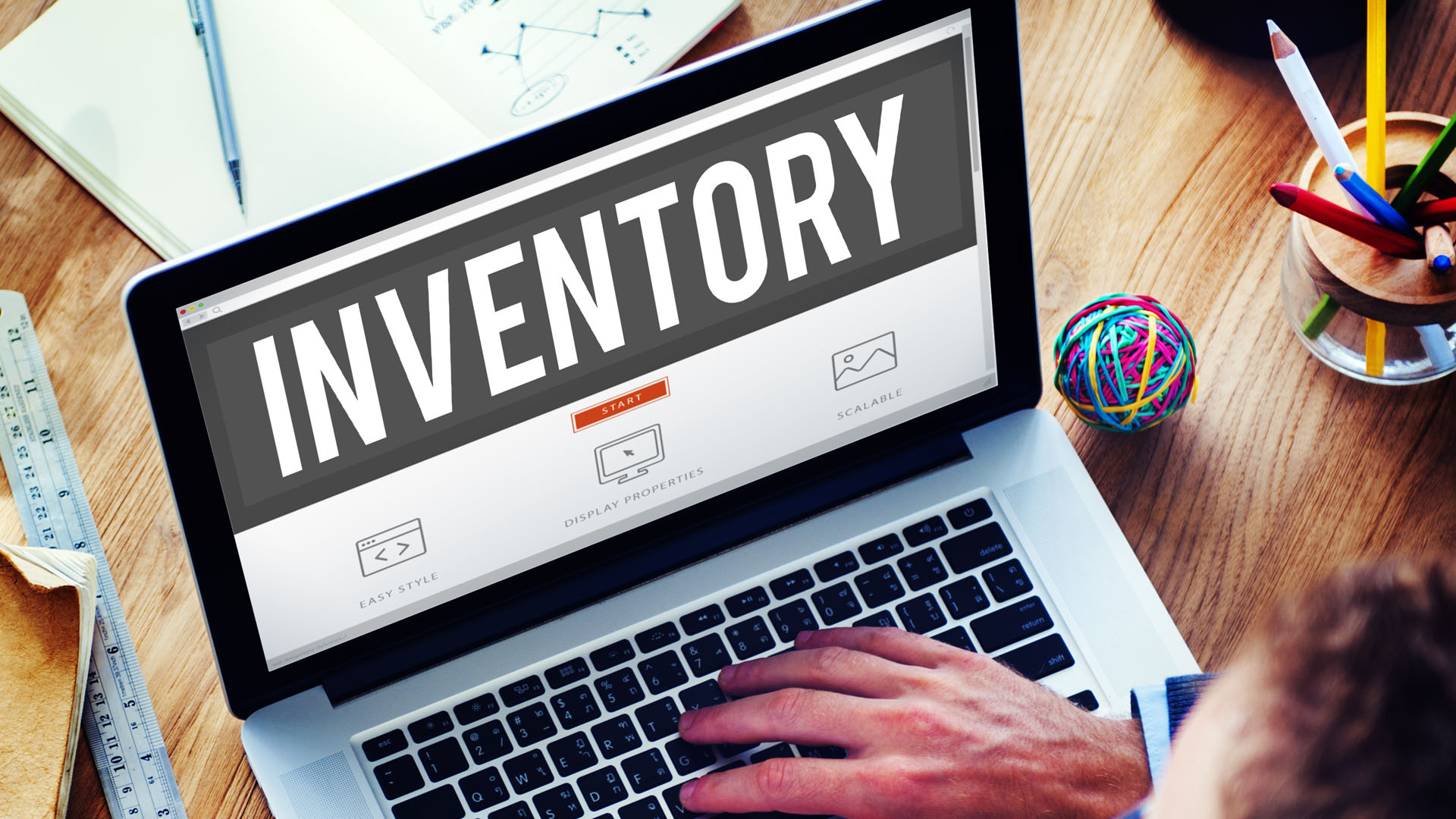 A newly released report from the US Census Bureau indicated that single-family housing starts in March rose +15.3%.  The pace of this March increase translates into a pace of 1.24M annualized housing units.

According to Doug Duncan, chief economist with Fannie Mae, “The March pace was the second strongest since 2006, surpassed only by this past December’s reading.  An extremely tight supply of existing homes for sale combined with still-favorable mortgage rates and an improving labor market will continue to support demand for new housing.  Suburban multifamily housing construction is also benefitting from this trend.”

Homebuilders filed +4.6% more building permits in the month of March than they did in February.  This increase bodes well for future construction.

First American Deputy Chief Economist Odeta Kushi said, “Builders are facing surging demand in an environment of limited existing homes available for sale…(as) there continues to be a demographic-fueled shift away from renting to home-owning driven by Millennials aging into homeownership…”

According to the National Association of REALTORS® (NAR), privately owned housing starts increased +19.4% in March.  Additionally single-family housing completions increased +5.3% compared to the month of February.

If it isn’t one thing, it’s another regarding new home construction for both builders and buyers alike.

All of these challenges, according to a recent industry report, are adding approximately $24,000 to the cost of new home construction.  That extra $24,000 (a conservative estimate, in my opinion) is causing some potential buyers to opt instead for renovating an existing property…if they can find one.

Thanks to US Census Bureau, First American, Fannie Mae, the National Association of REALTORS® and HousingWire.

Why You Should Become A Full-Time Agent