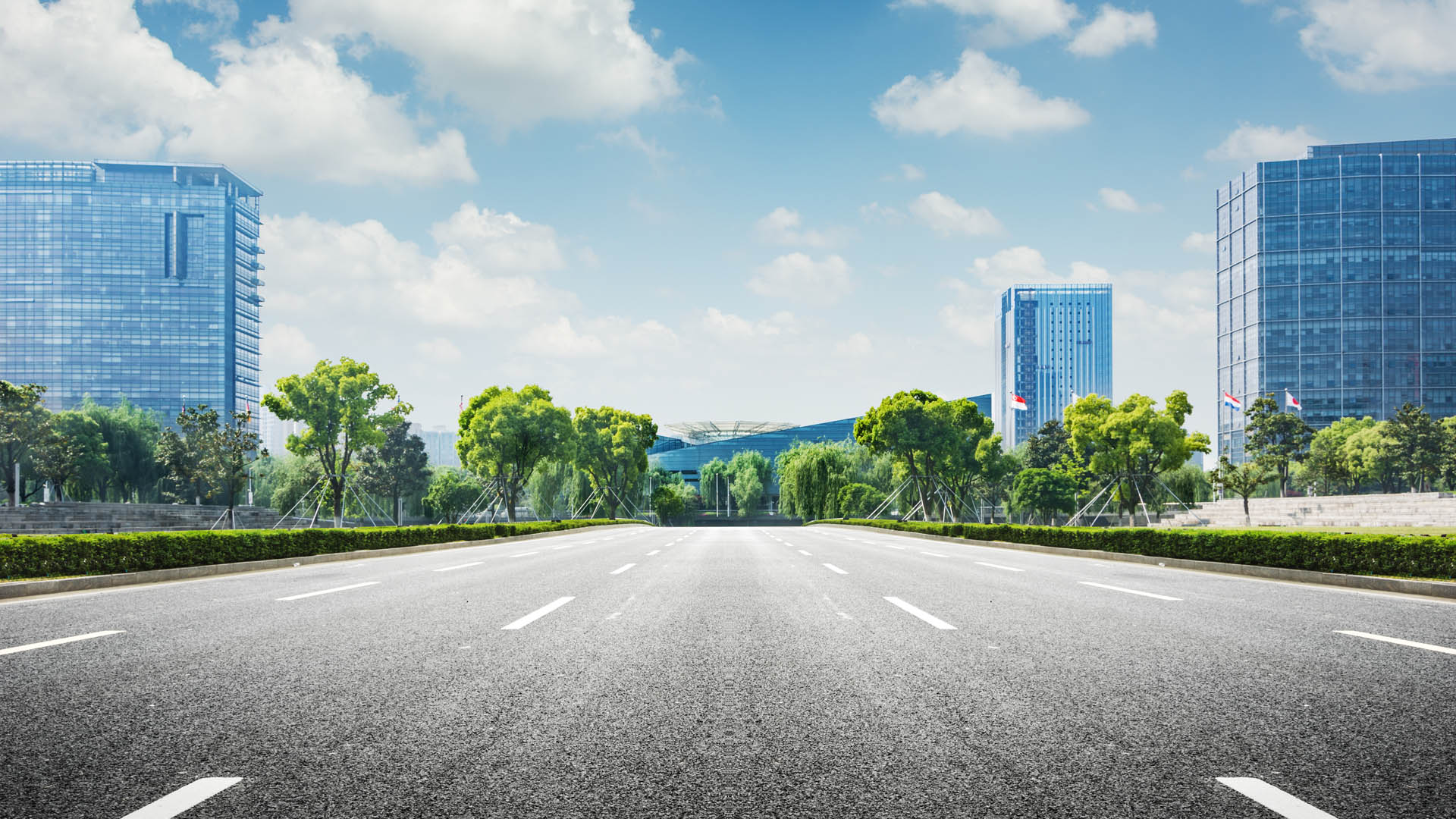 With all the media hype about there being an urban exodus due to the pandemic, latest data on address changes and mail forwarding gleaned from the US Postal Service and analyzed by Bloomberg indicates that the people who have moved during the pandemic stayed close to where they were living.

As interestingly, national migration rates, even during this moving “surge,” remain at historic lows.

According to CityLab’s contributor Richard Florida, the pandemic “compressed” into months moves that were likely to have happened in the coming few years.

Even for movers who moved further outward from their heavily populated urban areas tended to move within a radius of 100 – 150 miles from that urban center and remained part of that same regional economy.

Metro Areas that Lost and Gained

According to the US Postal Service and the US Census Bureau, the New York City metro area lost 100 people for every 84 who moved in.  Do not, however, expect this pattern to remain permanent as already this migration movement beginning to reverse itself.  Check most recent articles in our calendar that indicate both sales and rentals are increasing within the NYC metro area, perhaps at reduced prices and/or rates, but definitely increasing.

Impacts of the pandemic migration patterns have already established themselves.  Rents have fallen in expensive urban centers and soared in more affordable regions that have seen migration increases, according to Zumper.  Even if those rent reductions and increases are not permanent, most experts believe it will take years for rents in expensive metros to “come back” to where they were pre-pandemic.

Green Street, a real estate and data firm, speculates that high-end apartment buildings in San Francisco could be valued -20% less now than pre-pandemic.

In New York City, more homes have already been “freed up” for Section 8 affordable housing vouchers.

Crucially important to New York, according to Michael Hendrix, director of state and local policy with the Manhattan Institute,“The biggest challenge is not so much who would leave or who has left, but who does not come to New York in the first place.  That’s where I would say the biggest talent question comes in.  We should question whether New York is attractive to new people again and not just for the rest of the country but the rest of the world.”

The Most Affordable Neighborhoods in the Country