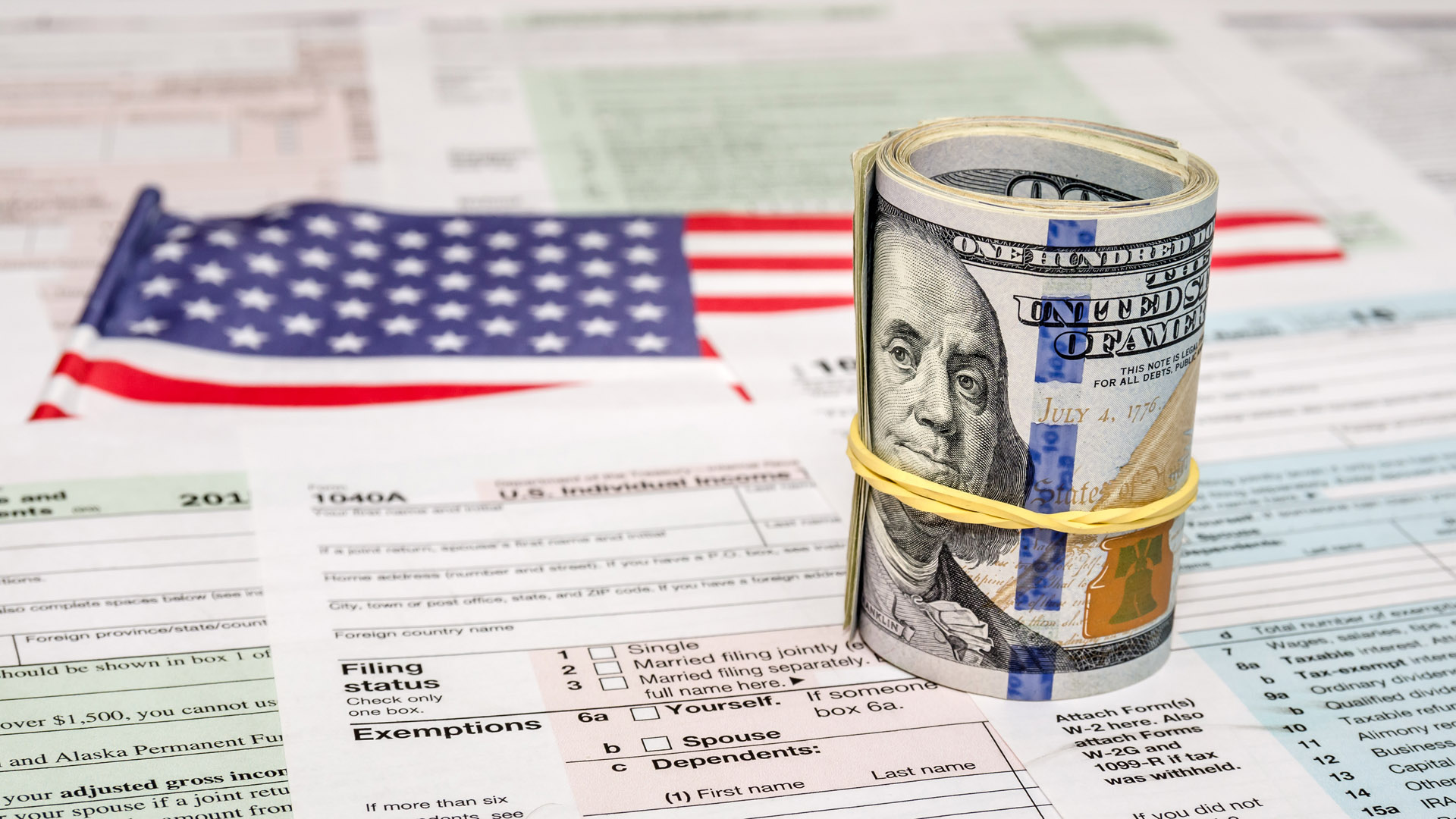 Sharp Gain in Both Incomes & Spending in March

Purchases of goods and services also rose in March by +4.2%, the biggest increase in spending since June of 2020.

Transfer receipts from stimulus checks and unemployment aid totaled nearly $8.2T in March.  This $8.2T is almost twice that received by the American people in February.

Personal Spending Up in March

The personal savings rate of the American public jumped from 13.9% in February to 27.6% in March.

Disposable income, which excludes taxes, soared +23% in March as well.

With spending up, a high rate of personal savings in Americans’ bank accounts and substantially more disposable income, economic growth seems ready to build upon Q1’s GDP expansion of 6.4%, the second-fastest pace of personal consumption since the 1960’s.

The Federal Reserve’s measure of consumer prices, the Personal Consumption Expenditure Price Index, saw its target rise to 2.3% in March compared to one year earlier.  This gain represents the price index increasing +1.8% after a gain of +1.4% in February.

Fed officials believe that this surge in prices will be temporary, particularly because year-over-year comparisons to 2020’s very weak inflation numbers due to the pandemic.

At the latest Federal Open Market Committee meeting now almost two weeks ago, Federal Reserve Chairman Jerome Powell said that the 12-month measure of inflation will likely move “well above” 2% through May BUT that inflationary effects will “disappear” in June and July

Powell said, “During this time of reopening, we are likely to see some upward pressure on prices.  An episode of one-time price increases, as the economy reopens, is not the same thing as – and is not likely to lead to persistently higher year-over-year inflation into the future – inflation at levels that are not consistent with our goal of 2% inflation over time.”

Is the Toronto Market Ready to Bubble Over?

Ever Considered Becoming a Home Inspector?

Backward Glance at Stories that Affected Real Estate Investors in 2020