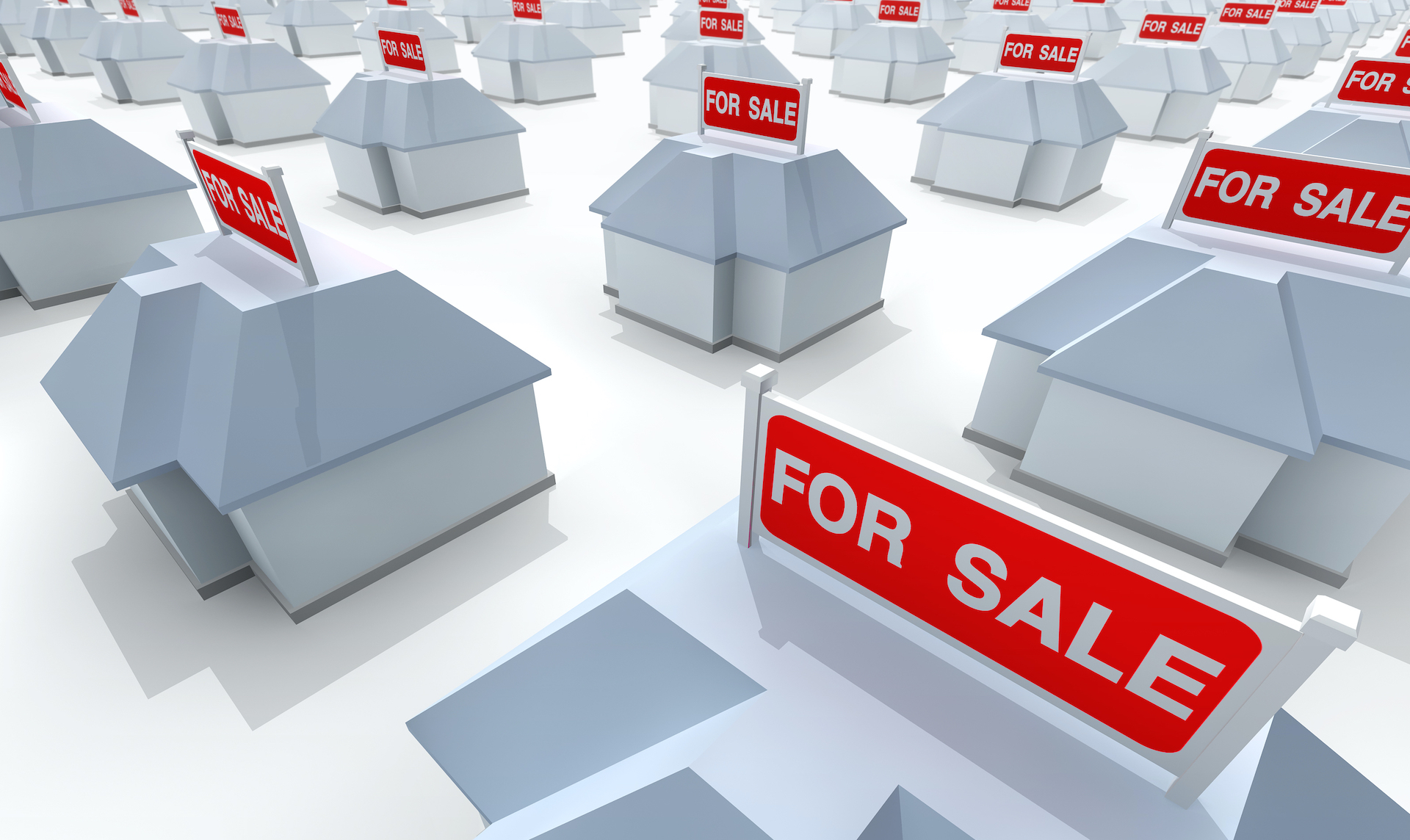 New home starts in March increased to the highest month-to-month level since 2006, according to a recent report from Redfin.  March housing starts jumped nearly 20%.

Redfin also indicated that nearly 26% of all single-family homes for sale during Q1 2021 were newly built homes.

The average price of newly-built homes also increased by $35,872 due to skyrocketing lumber prices over the last 12 months, according to the National Association of Home Builders (NAHB).

For Buyers Who Can Afford Them, Newly Built Homes Are Preferred

Redfin agent Melanie Miller said, “New construction has typically been a good option for buyers who don’t want to deal with bidding wars…(plus)…buyers…like that they can often buy a new home for what it’s actually listed for rather than having to offer way over the asking price to ‘win.’”

In today’s housing market with its severe inventory shortages of existing homes for sale, such thinking makes sense.

However, such thinking is not factoring in to the reality that newly built houses in hot cities like Salt Lake City have waiting lists of 90 buyers for every new house.

Where New Housing Starts the Highest

“Secondary cities” with cheaper homes and larger lot sizes are seeing new housing permits for single-family homes.  The biggest jump in housing start permits of all metros analyzed by Redfin during Q1 2021included the following:

Where New Housing Starts the Lowest

The largest drop y/y in housing starts during Q1 2021 included:

By region, the lowest share of newly built homes as a portion of total single-family homes for sale looked like this during Q1 2021:

Taylor Marr, Redfin Chief Economist, added that California metros are experiencing the least amount of new housing starts due to very limited vacant land and less space zoned for single-family housing development.  Fresno had just 2.4% of single-family homes for sale in Q1 2021, followed by Oakland at 2.9%, Bakersfield at 3.2% and Riverside at 3.4%.

Marr reminded us that one reason newly constructed homes are taking up a larger portion of the market is that “…many homeowners have opted to stay put and refinance or remodel their existing homes instead of selling them.”

Thanks to Redfin and HousingWire.