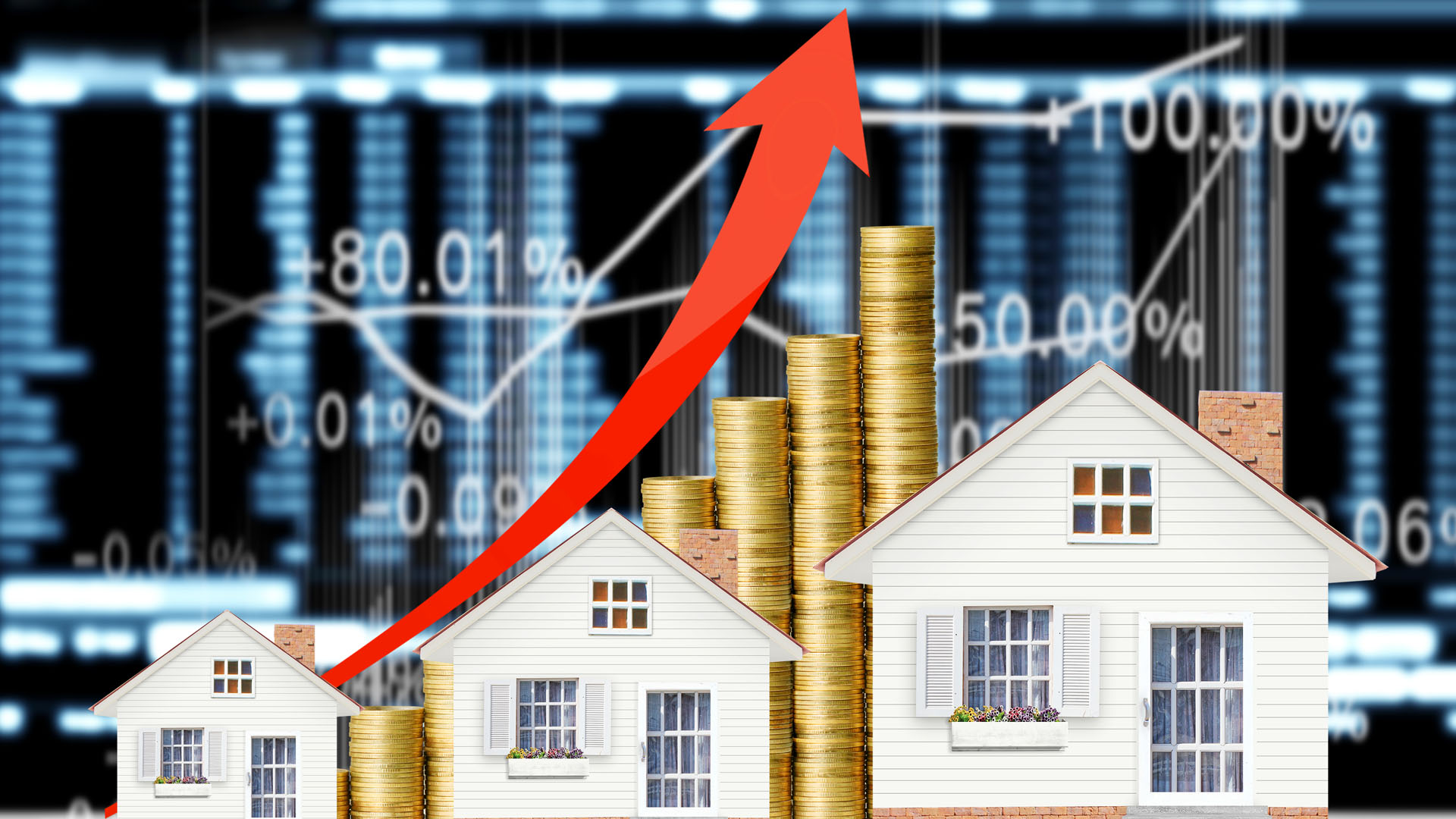 “Inflation is the Cost of an Expanding Economy”

According to the US Labor Department, inflation grew faster than it has in more than 12 years. The cost of everything (groceries, clothing, computers, you name it) increased +4.2% in April 2021.

Douglas Boneparth, president of Bona Fide Wealth, said, “Inflation is the cost of an expanding economy.”  As prices go up, purchasing power goes down.

A new report by the Federal Reserve Bank of New York indicated that consumer expectations for inflation over the next several years will hit its highest level in almost a decade.

Overall, the expectation is that the inflation rate would go up to 3.4% in one year from now and 3.1% three years from now.

The Fed has repeatedly stated that its ideal inflation rate is 2%.

How Inflation Affects You and Your Clients

Compared to last year at this time when the COVID pandemic essentially closed the economy, a slight rise in inflation isn’t a bad thing.  As the above mentioned report states, most consumers are expecting inflation to rise.

For everyone, review the “right” assets for your risk tolerance and rethink how your respective income, expenses and time frame factors in to your purchasing power. Also review how any investments in commodities, securities and equities play into your personal definitions of “security.”

Pre-pandemic, according to Powell, households were in good shape plus lending practices were much tighter than during the global financial crisis. There are now today “… no bad loans and no financial insecurity within the housing market.”

Overall, Powell appears to be most concerned about the first-time homebuyer who wants to get in to the market.

How long will these inflationary rising prices last?  Powell believes this current rise in prices is short term while the economy regains its footing after being devastated by the pandemic.

Additionally, Powell appears to be most concerned about the jobs market regaining its nearly full level of employment pre-pandemic.  Though March’s jobs report was very solid, April’s report was unexpectedly disappointing.

Still, over 10M workers remain without jobs, some 50% of the workers who lost their jobs at the pandemic’s onset.  And of those 10M still without jobs, women and minority populations have been disproportionately affected by unemployment.

Of course, other economists do not share Powell’s perspective nor his view point .  We’ll have more from them soon.

Do You Hear What I Hear? The Brains Behind Active Listening

Almost 20% of Americans Expected to Move within Next Year