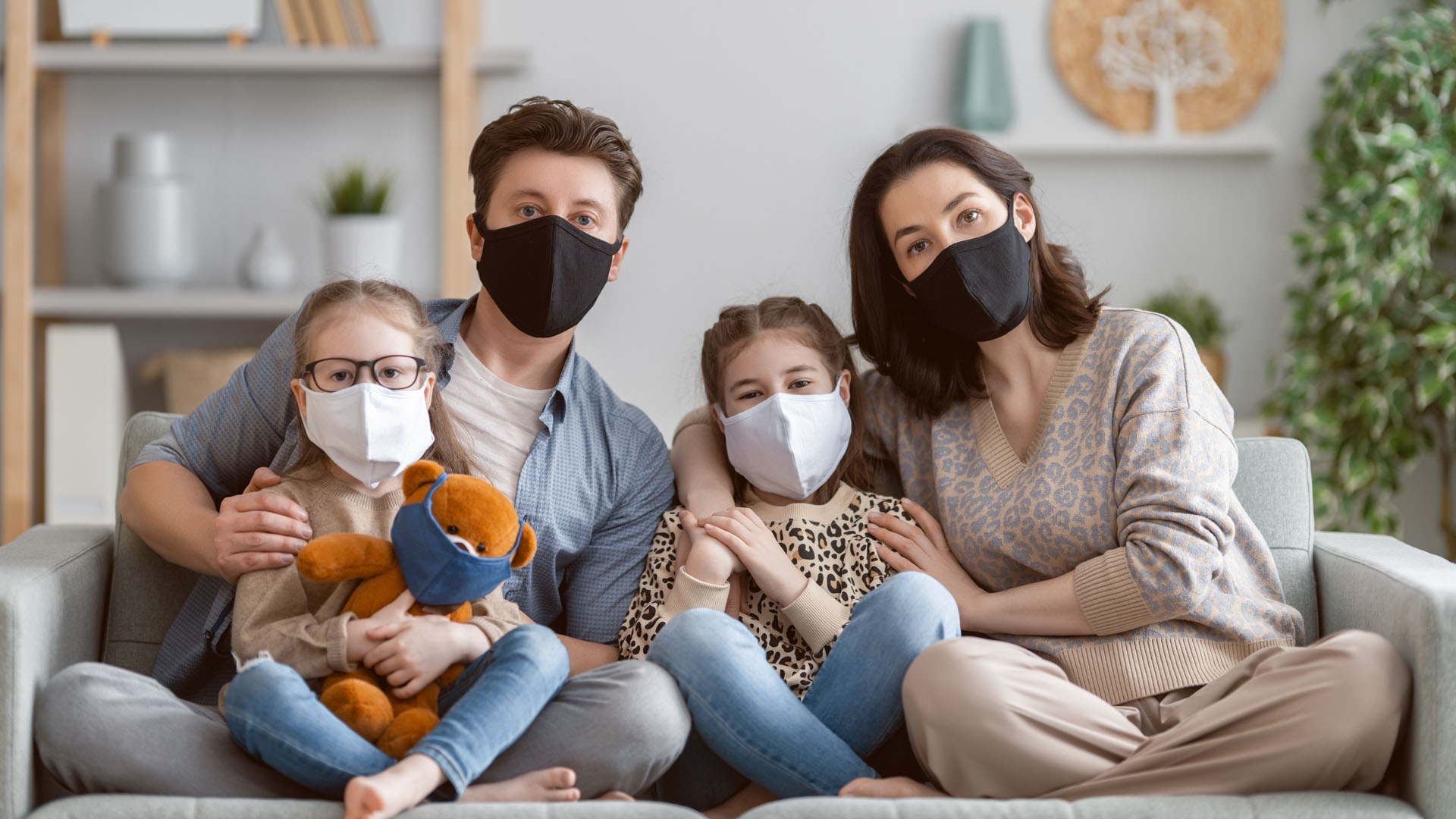 The COVID-19 pandemic and its promise of more flexible, remote work “encouraged” many large metro dwellers to file permanent change-of-address forms with the US Postal Service in 2020.

More than 7M households moved to a different county… nearly .5M more households than moved during 2019.

Florida was a big gainer of New Yorkers who were seeking out lower taxes and easier life styles.

The nation’s capital city saw a net loss that nearly doubled its loss during 2019.  Many of those former DC and Philadelphia residents moved to nearby suburbs.

Nationwide, employers, tempted by lower business and leasing costs, also moved to suburbs.  Some of those employers are reducing both their real estate footprint and business costs due to the reality of remote work becoming the norm.

Large Midwestern cities in core Midwestern counties also saw residents move to nearby suburbs during 2020.  Additionally, many of those now former Midwesterners moved to warm areas in the South and Southwest.  Overall, the South was the biggest gainer.

Both of these metro areas picked up some household gains from California migrants…just not enough to compensate for these big losses.

Podcast: How to OWN Your Brand & Avoid a Brand-Building Debacle!