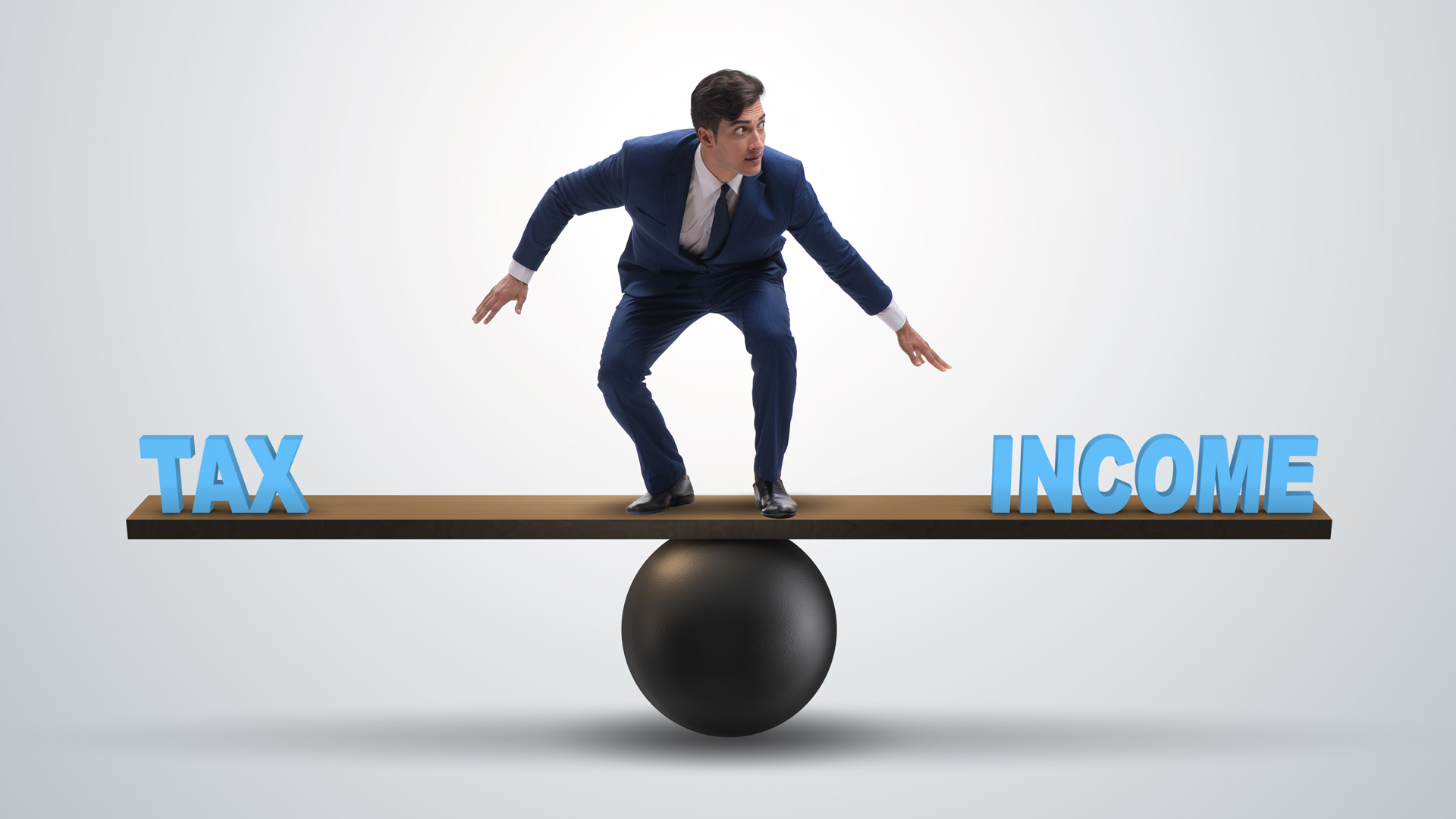 States with the lowest taxes have, over the last eight years, have had an average of four people moving in to the state from other parts of the country for every one person who moves out of state.

The reverse is completely true in high-tax states.  For every 2.5 people who move out of the state, only one person moves in, according to new report from Redfin that documents such migration trends in the lowest- and highest-tax states.

(State tax rates are defined by the combined total a state charges for sales tax, income tax and property tax.)

California has the highest tax rate in the country.  While more people moved out of the state over the last decade than moved in, the Golden State, according to Redfin,ranks #15 in terms of out-migration patterns.  In other words, about one person moves in to California for every three people who move out of the state.

New Jersey and Illinois are among the top four states in terms of both high taxes and higher numbers of people moving out of these two states than people who move in.

New York has lost more people than moved in than any other state in the country during the time frame of 2013 through 2020.  With the sixth highest tax rate in the country, New York averages a loss of eight people for every one who moves in.

According to Redfin’s report, South Carolina has the lowest tax rate in the country.  It, along with Delaware, is tied for the eleventh highest in-migration rate.  For every five people who move into South Carolina and Delaware, one person leaves.

Texas too sees five people move into the state for every one person who leaves despite Texas having the eighth-lowest tax rate in the country.

Florida has the seventh-lowest tax rate in the country and is gaining residents every day.  For every seven people who move to Florida, one person leaves.

There are, of course, multiple reasons to move from one place or state to another.  21% of homebuyers cite taxes as being a reason.  Other movers cite proximity to family, desire to live in a more affordable place and desire to live in a larger house.

According to Redfin’s lead economist Taylor Marr, “When people have the flexibility to move to another part of the country, they consider factors like living close to family and friends, job opportunities, cultural amenities, and outdoor activities in addition to how much of their paycheck goes directly into their pockets.”

Exceptions to Migration Patterns and Taxes

Some states like Arizona, Idaho and Colorado have both high taxes and high numbers of people moving in from other parts of the country.

Redfin agent Heather Mahmood-Corley said, “(People) come to Phoenix because homes are relatively affordable here.  Income taxes don’t come up much…but buyers do appreciate the low property taxes in Arizona.  I recently helped a couple buy a single-family home with a casita that was three times the size of the two-bedroom condo they sold in downtown Chicago.  Their annual property tax bill in Arizona is the same as their monthly bill was in Illinois.”

And, obviously,  the more people moving in to a state, the more home sales in that state.

Steve Brown, President of the National Association of Realtors®