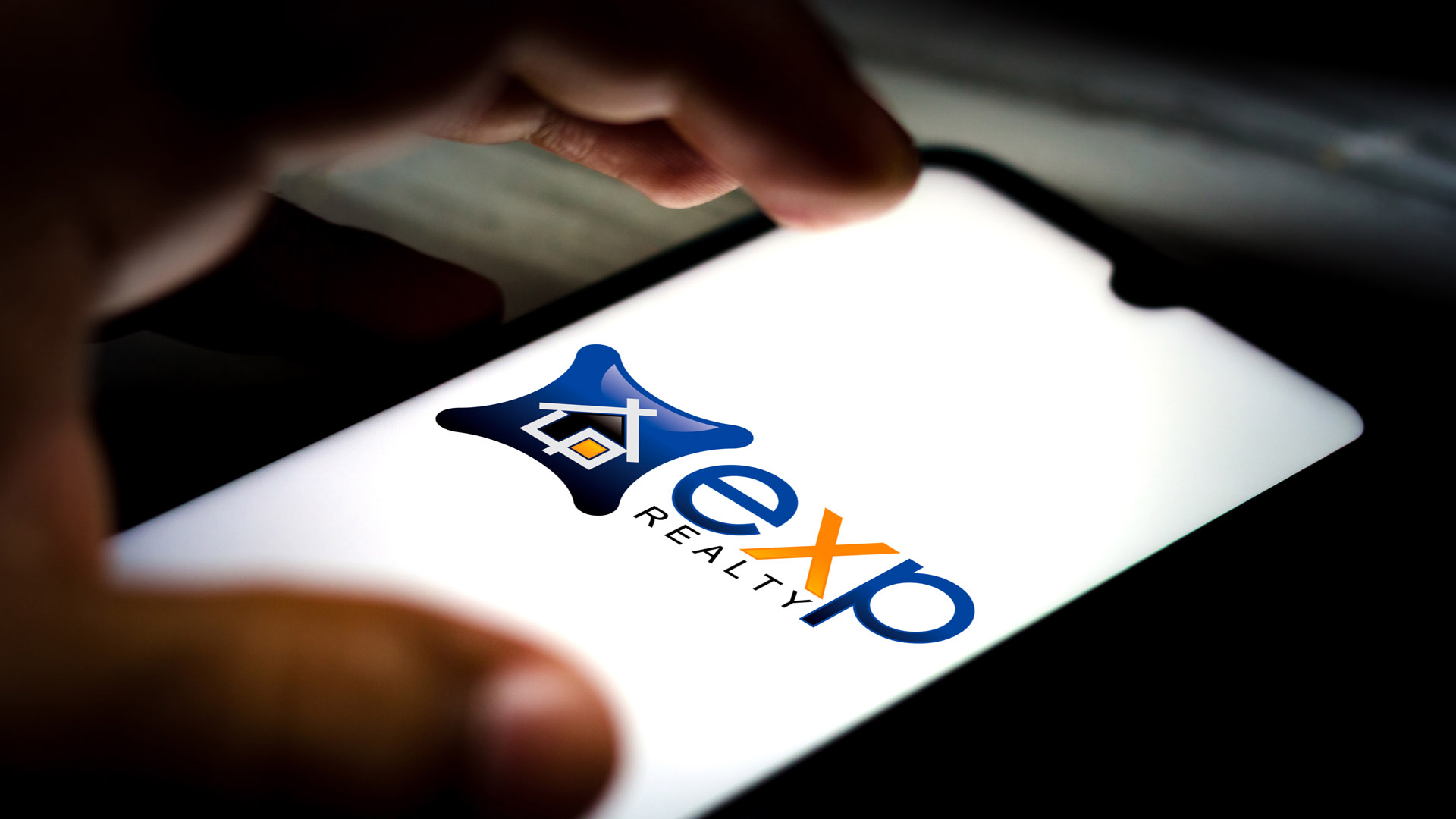 According to Mike DelPrete, a global advisor and strategic advisor in real estate tech, eXp Realty is one among three of the fastest-growing and largest brokerages in the US.  (The other two are Compass and Redfin.)

DelPrete believes that this trio of brokerages may well be the future of America’s real estate landscape.

eXp leverages cash, or the promise of cash via stock options, and multilevel marketing to recruit and lean on tech as a differentiator.

Being a virtual brokerage, agents/brokers have no office space costs and no staffing costs.  Real estate teams can expand to new markets easily because expansions are virtual.  As one team leader who recently made the jump to eXpsaid, “We’re borderless.  We literally can expand anywhere we want.”

According to DelPrete, “It all comes down to money.”

eXp returns 50% of company revenue to its agents.

The company provides revenue sharing and stock programs plus rewards for each agent’s recruiting efforts. The company then uses particular equations to determine how much agents get for their own efforts as well as the performance of the agents they recruit.

Therefore, agents are motivated by the opportunity of making financial gains via both its revenue sharing program and its stock offerings that can generate a cash stream even when agents are not selling houses.

Other brokerages, of course, offer revenue sharing opportunities but eXp appears to be more transparent about such opportunities.  According to Kathy Helbig-Strick, a former team leader with Keller Williams who joined eXp last April, the profit sharing at Keller Williams was challenging because “…you never really knew what to count on.  It had some incentives, but it fell flat for a lot of people.”

Sure, stock prices go up and down but eXp’s promise is “that agents can make more money,” said DelPrete.

Jonathan Lahey, one of the more recent team leaders to make the switch to eXp,  said, “When bigger names (in the industry) start to move one by one, it’s a domino effect.

According to eXp’s President Dave Concord,  “We’re getting some people who have been legacy members of other brokerages that people thought would never leave.  When those people move, it’s a much larger ripple effect.”

Rather than having competitive relationships with fellow agents and brokers, eXp’s mantra is “I have a huge financial incentive to help everyone,” said Jimmy Rex.

Who knows how many agents and agent teams will jump ship to eXp Realty but the consensus among those who already have, eXp has already reached a critical level of recognition and, according to Jonathan Lahey, “I truly believe this is the best model I’ve seen.”

Interest Rates Inching Up Towards 5% Week of March 21