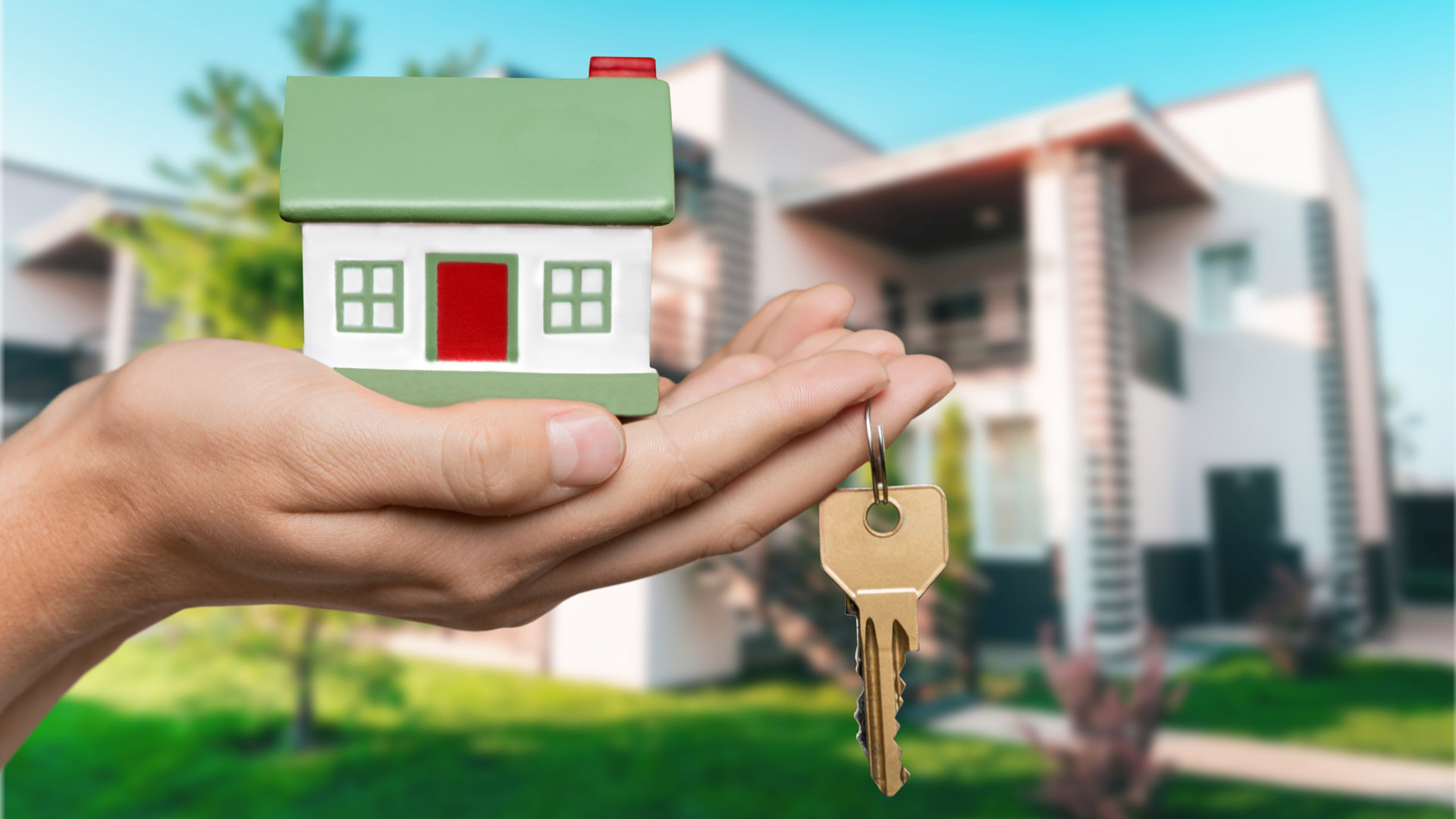 Rent increases in May and June have brought back Apartment List’s National Rent Index up to pre-pandemic levels.  In fact, the rent increases seen in these two months were each higher than any other month reported since 2017 when this company began collecting data on its index.

The report states, “After this month’s spike (+2.3%), rents have been pushed well above our expectations of where they would have been had the pandemic not disrupted the market.”

Though rents in San Francisco have jumped +17% since January 2021, ApartmentList’s report indicated, “Here, the lasting effects of the pandemic mean renters can still find apartments at discounted prices

It’s the same story in New York City.  Though landlords/owners have raised rent prices +16% since the beginning of 2021, Manhattan-area owners are still holding back on re-instituting pre-pandemic rent levels.

Most hard-hit, more affordable cities have seen a minimum of five months of consecutive rent increases.  Ten areas, nine of which are located on in the Western US (Virginia Beach VA is the only exception), are seeing rents jump nearly +20% or more since the pandemic took hold of the country.  Such Western cities are picking up the rental demand seeping out of pricey metros such as Greater Los Angeles and the San Francisco Bay Area.

Metros Still Needing to “Catch Up” to Pre-Pandemic Rent Levels

Here’s a list of the ten hardest COVID-hit rental markets in the country.  These cities are ranked according to how much their respective June rental levels lagged behind March 2020 rent levels.

Home Improvements You Can Do With Your Tax Refund (Ideas for...

Housing Market Headed for a Slowdown?