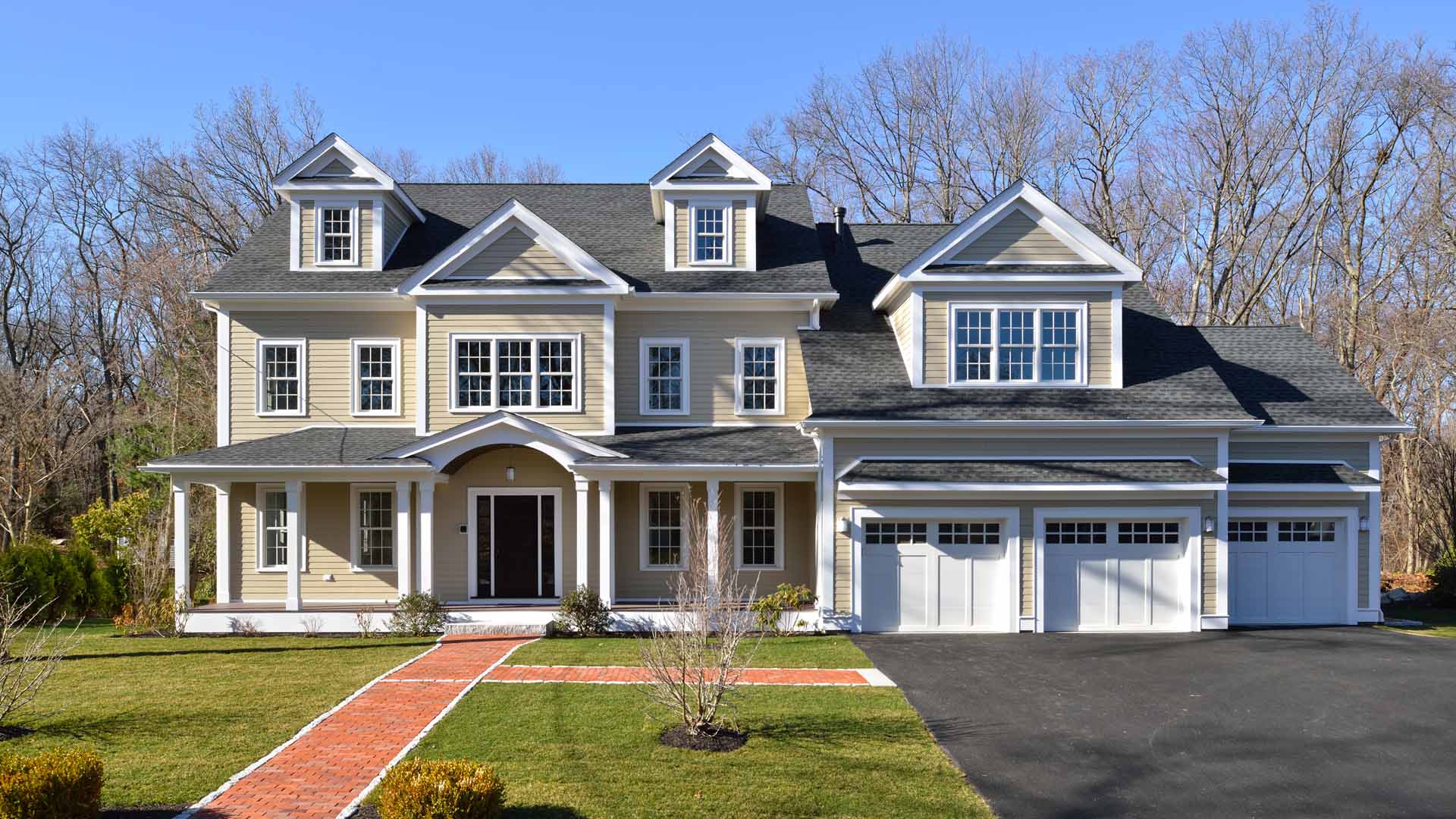 The demand pendulum for home spaces has shifted from smaller, minimalist homes to bigger, multi-roomed private and outdoor spaces.

Daryl Fairweather, chief economist with Redfin, said, “People have spent so much more time in their homes and have been working from home, and a lot of them see the value in having a home office, a big backyard, or just having more space in general.  I’m not sure if we’re going to see a reversal…(when) people start going out and spending money on vacations again.”

Certain Cities Are Beneficiaries of Demand for “Big”

Two types of areas have been on the receiving end of this shift to larger home spaces: areas that have easy proximity to larger metros and areas that offer large properties to consumers for lower prices.

According to Redfin, areas that have seen the largest y/y increases in median square footage in pending sales between April 12 and May 9 included:

Is Downsizing Past Tense?

Jennifer Wauhob with Better Homes and Gardens Real Estate Gary Greene in Houston said, “Thinking through all the clients we’ve helped in the last year since COVID hit, I don’t think a single one downsized.  They’ve all ideally wanted more space, and people are not necessarily having to base where they live on where their office is.”

However, sellers who are considering downsizing have been finding flat condominium prices.  Their profits from their three- to four-bedroom homes have translated into more than nice two-bedroom condos and good mortgage rates.

According to Redfin’s Fairweather, “…the largest homes have gone up the most in value…” while every price point in every category of home has increased over the last year. Fairweather said, “That’s why it’s so difficult for buyers to move up.  If you’re moving from a three-bedroom to a four-bedroom, you’ll make a lot on the three-bedroom, but the price increase on the four-bedroom is more.”

Wealthy consumers are continuing to move from major metros to more spacious areas and/or to lower-cost states where they can get more rooms, amenities and space for their dollars.  Jay Monroe with Martha Turner Sotheby’s International Realty in Houston said buyers from California and New York were calling and “…coming because they could now work from anywhere…(and)…we tend to have more space.  You can get a 4,000 square-foot house here on a 10,000- or 20,000-square foot lot for the same price that you’d get an apartment in Manhattan.”

Wauhob in Houston said, “We’re seeing crazy high prices and record-low inventory.  Families are getting so much more house for their money here that they think ‘Let’s go big.’”

Amy Cesario, an agent with Compass in Denver, said, “A lot of our downsizers held on (during COVID) and are going to downsize this year.  The ones that were going to list last summer decided to put off their sale and wait…they’ll start (to list) and change what we’ve seen in the past 12 months.

Redfin’s Fairweather agrees that now is a financially good time to sell larger properties.  “Because large homes are so in-demand, if you’re downsizing, now is a great time to do it.  I don’t think a lot of people are doing that, because everybody seems to want larger homes, but everyone who is is making out really well.”