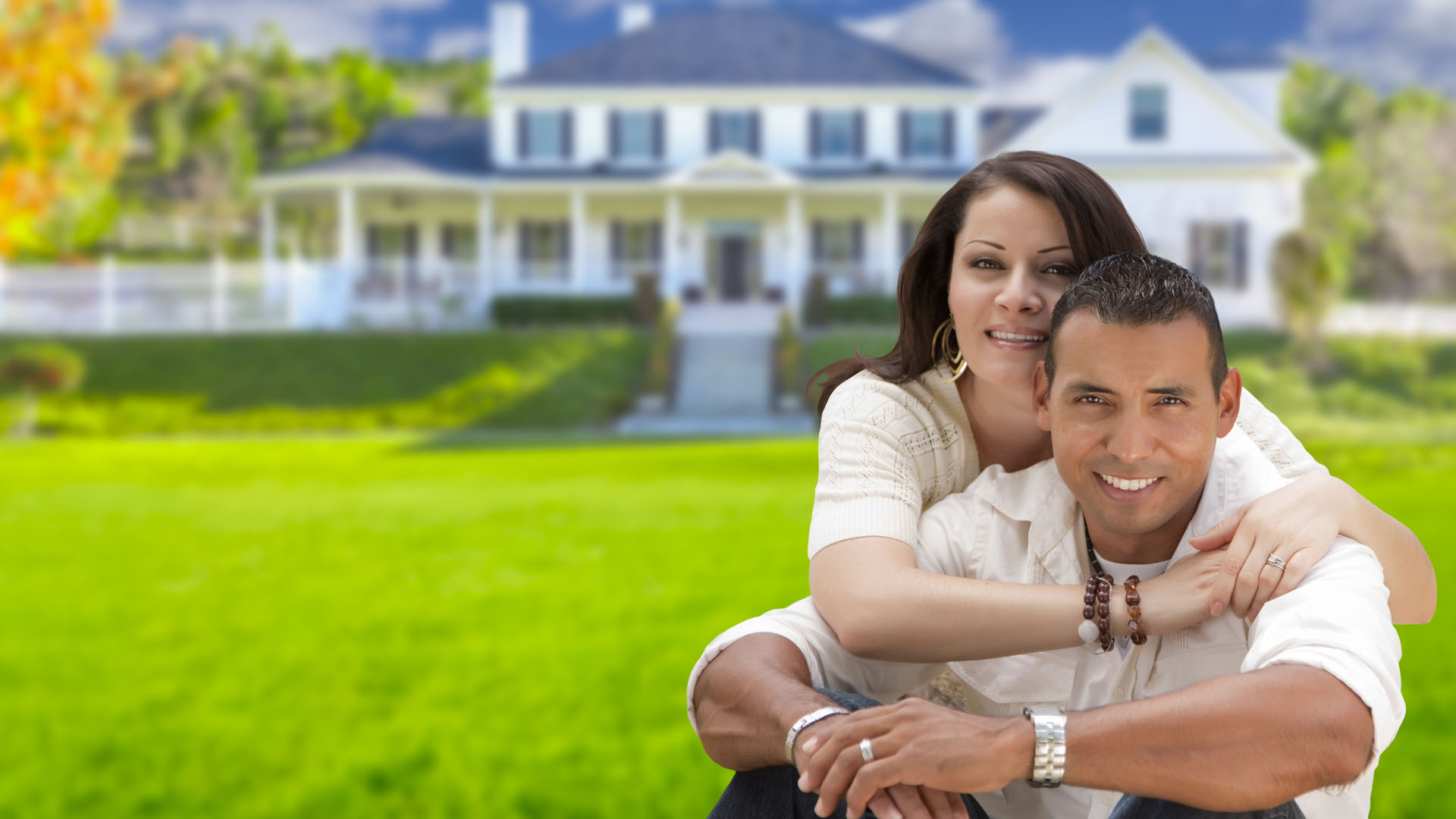 In the last decade, more than 50% of home ownership growth has come from the Latino population.

The Urban Institute forecasts that home buyers among the Latino population will comprise 70% of home ownership growth from now through 2024.  In fact, the Urban Institute  projects that the Latino ethnic/racial group in the US will experience a higher home ownership rate over than next two decades than any other racial/ethnic group in this country.

During and after the financial crisis of 2008-2009, Latino home ownership rates dropped to approximately 45% of the Hispanic population by 2014, according to the National Association of Hispanic Real Estate Professionals (NAHREP).

Data from the NAHREP indicates that Latino home ownership rebounded in 2020 to 49% of the Hispanic population.  This rebound was stimulated by an improving job market, despite the pandemic as many Latino workers were classified as essential workers, and lower interest rates.

Very importantly, the average age of the Latino population in the US is 29 years old, some 14 years younger than the general population.  The NAHREP indicates that in 2020, 43.6% of Latino homebuyers were under 34 years old compared to 37.3% of the home-buying population over all.

The US Census Bureau data also indicates that 1 in 3 Latinos is in the prime home-buying years of 25-44 years old while populations of other ethnic/racial groups are growing older and older.  (Remember that first-time homebuyers tend to be in their 20’s, 30’s and 40’s.)

All of these” averages” and “medians” could make Latinos vulnerable to mortgage underwriting standards and sellers’ preferences, particularly in a housing market with extremely low inventory and huge demand for entry-level homes.

Dale Baker, president of home lending with KeyBank, said, “the housing market is hottest in the entry-level or affordable space, and prospective buyers are competing with multiple bids for the same home.  We are seeing more regular occurrences of buyers willing to pay over list price, which means more money down and which again presents a challenge for those looking to buy a home in our communities.”

Home ownership in secondary markets may give Latino potential buyers a leg up due to less escalating housing costs.  Boise ID and Durham NC are two such housing markets.

The HAREP believes that Latino household formation rates and cultural home ownership habits will continue to support the advantages of age and economic stability that are contributing to this dramatic rise in Latino homeownership in both the short- and long- term future.

Thanks to the Hispanic Association of Real Estate Professionals and CNBC.

Russ Cofano from Move.Com on the News Corp. Acquisition