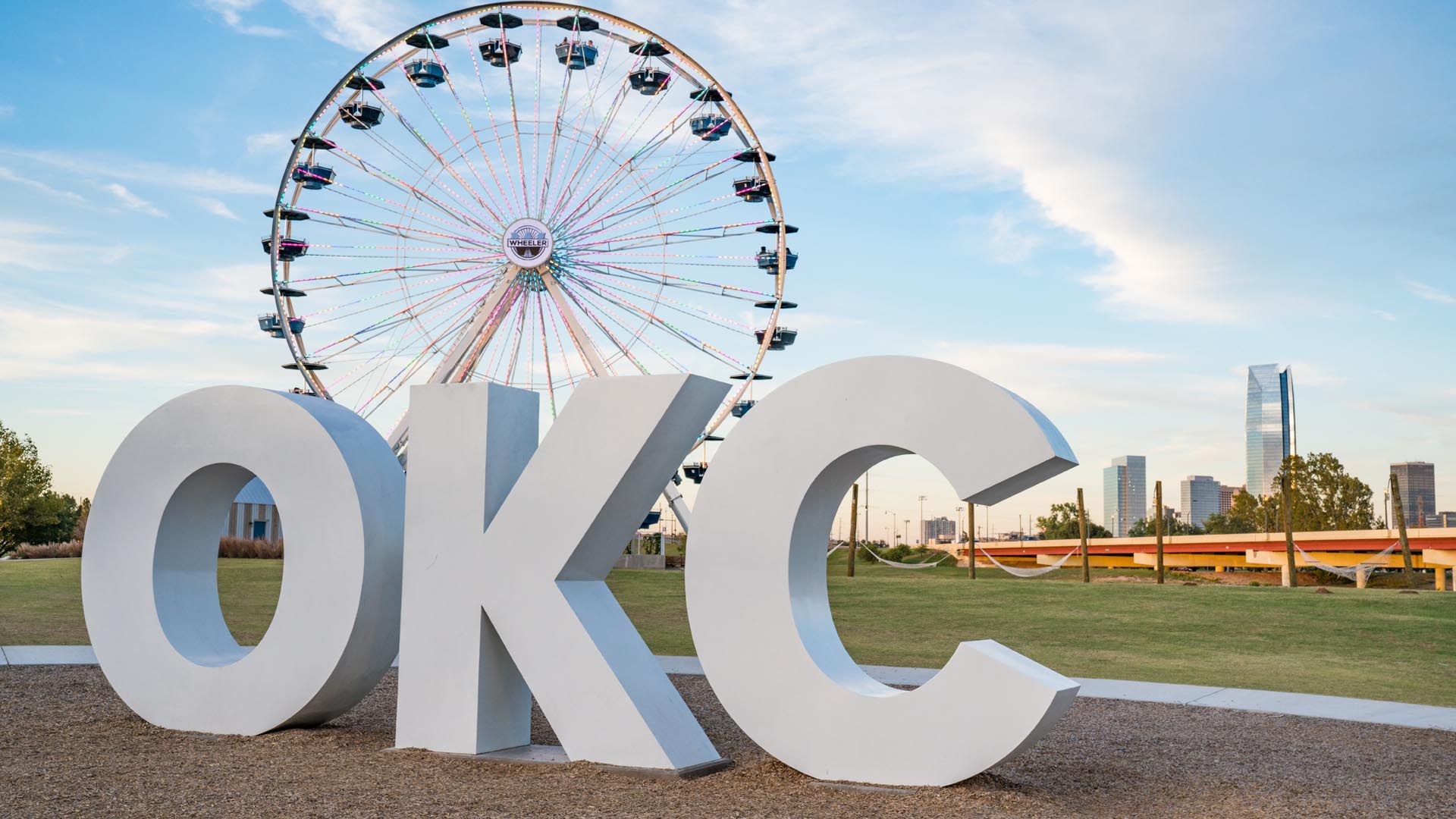 Oklahoma City Now Considered One of 25 Biggest Metros in US

After “moving in the right direction” for two-plus decades, Oklahoma City is now on everyone’s radar as a top metro to move to and to live.  During 2020 alone, Oklahoma City attracted more than 10,000 inbound moves from out-of-state buyers.

Within Oklahoma City itself, the Midtown District, just a few miles northwest of downtown Oklahoma City, is attracting more and more buyers.

According to RE/MAX Preferred team leader Heather Davis, the Midtown District is ideal for up-and-coming young professionals with small households.  Data from the US Census Bureau’s latest American Community Survey indicates that the average resident is 32 years old and earns a median salary of $48,373.  The 5.1 square mile area of Midtown is home to 22,551 residents, one of Oklahoma City’s most densely populated neighborhoods.

Midtown is also home to outdoor music festivals, sidewalk bazaars, restaurant happy hours and the annual Paseo Arts Festival and the Oklahoma City Arts Festival.  Plus, the neighborhood has benefitted from Oklahoma City’s one-cent sales tax that funds cultural, sports, recreation, entertainment and convention facilities throughout the city.  Specific to Midtown are a new streetcar system, the construction of the city’s largest public park, a new convention center and upgrades to the Thunder arena.

Chamberlain Realty agent Adalia Sosanya describes Midtown real estate as being a diverse property mix of new and historic homes, condos, small family buildings and fixer-uppers just waiting for a comparatively diverse population of buyers. Sosanya said, “There’s a little bit of something for everybody.”

Annual home price growth projections for Oklahoma City ranged between 6.3% to 15.8% from Realtor.com, Zillow and Zillow in May.  The median sales price in May hovered between $200,000 – $230,000.  Redfin noted that “many homes get multiple offers, some with waived contingencies…” and that most homes sell very quickly (4 days) at or around list prices  and that inventory is tight.

Outlying neighborhoods in Midtown such as Crestwood and Gatewood are the last to see prices hit that magic price per square foot price of $200.  Some newly built condos and townhomes are generating record-setting prices close to $400 per square foot.

Sonsanya said, “I’ve had buyers who thought they’d never live here.  But here they remain.  It’s like you can go to one side of the city and see something that feels like you’re out in Colorado, and drive to the other side and feel like you’re in a major city.”

As Sonsanya mentioned before, “There’s a little bit of something for everybody, which is very exciting.”

Thanks to the US Census Bureau’s American Community Survey, realtor.com, Zillow and Redfin.

Make It A Big One! Top Real Estate Marketing Tips for...