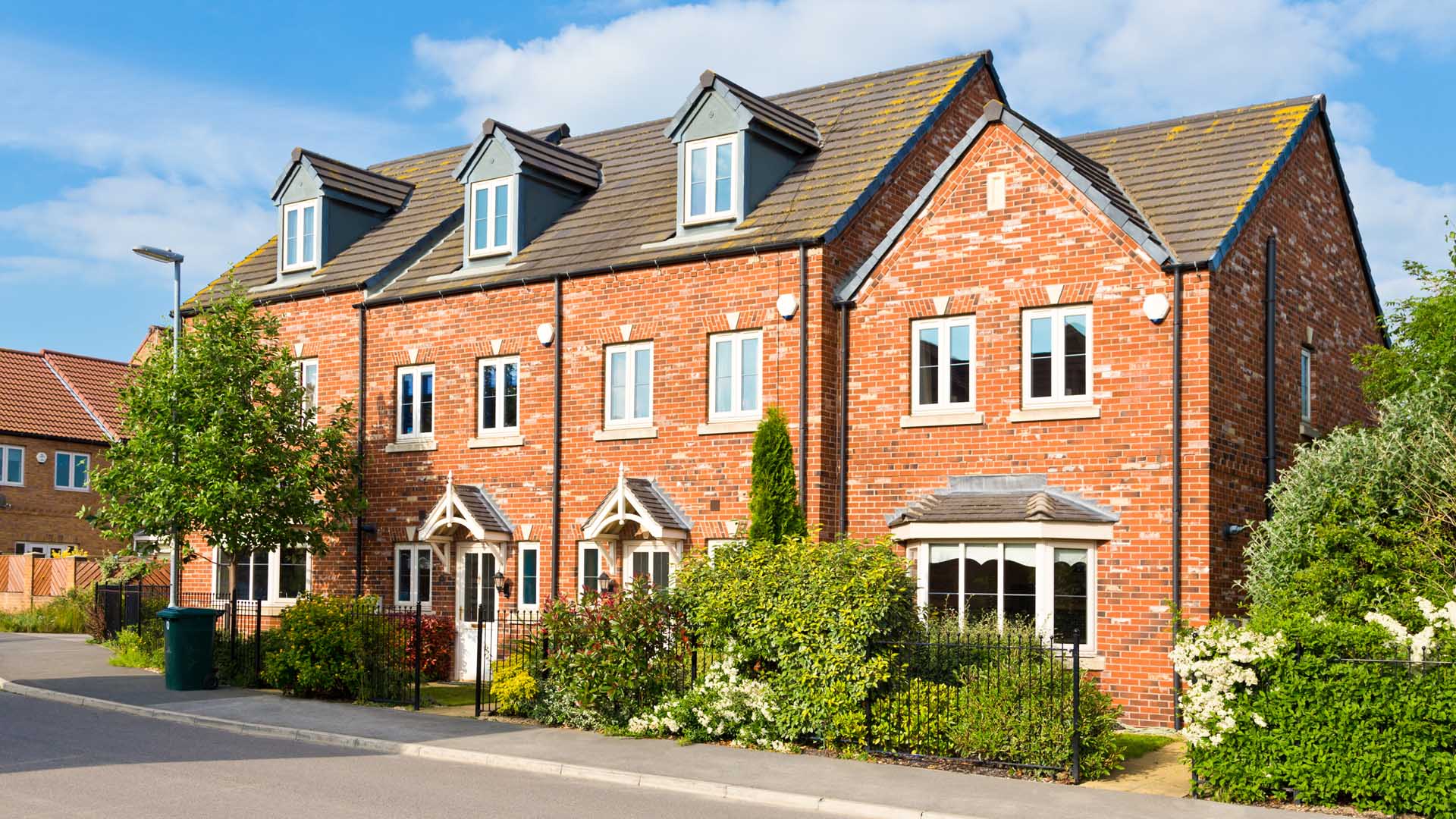 More prime home sales ($7M+) in London since market peak in 2014. Less competition in London’s most up-scale neighborhoods due to international travel lockdowns.

Just as in Manhattan and Brooklyn, wealthy buyers are rushing to buy big-ticket properties in London.

During the first four months of 2021, according to a new report just issued by Savills, London has seen more sales of super-prime homes priced at L5M+ or US$7M+ than the UK’s capital city has seen since 2014.

Frances Clacy, research analyst with Savills, referred to a “window of opportunity” for London’s super-prime buyers when she said, “Prime central London values looked ripe for recovery in early 2020 after five years of price falls, which left prices around -20% below peak.”

Number and Valuation of Deals

Home prices across prime central London are expected to grow a modest +3% over the remainder of 2021.  Though muted when compared to the recent record gains of +8.2% throughout the United Kingdom, the highest annual growth measured in five years, according to Halifax, Clacy said that even modest price growth in prime central London, “…does not appear to have dented the appeal of the city’s very best residential real estate.”

Clacy continued.  “It now looks as though buyers are themselves calling the bottom of the market and acting on the perceived value (of these properties) – a window of opportunity that could close quite quickly.  This is particularly true of domestic and UK domiciled buyers, who’re able to take advantage of the low levels of competition from overseas buyers until travel corridors reopen.”

Thanks to Savills, Halifax and MansionGlobal.

What Are You Waiting For? What You Lose by Procrastinating

Baseball Lovers – These Five Cities Are For You – Part...