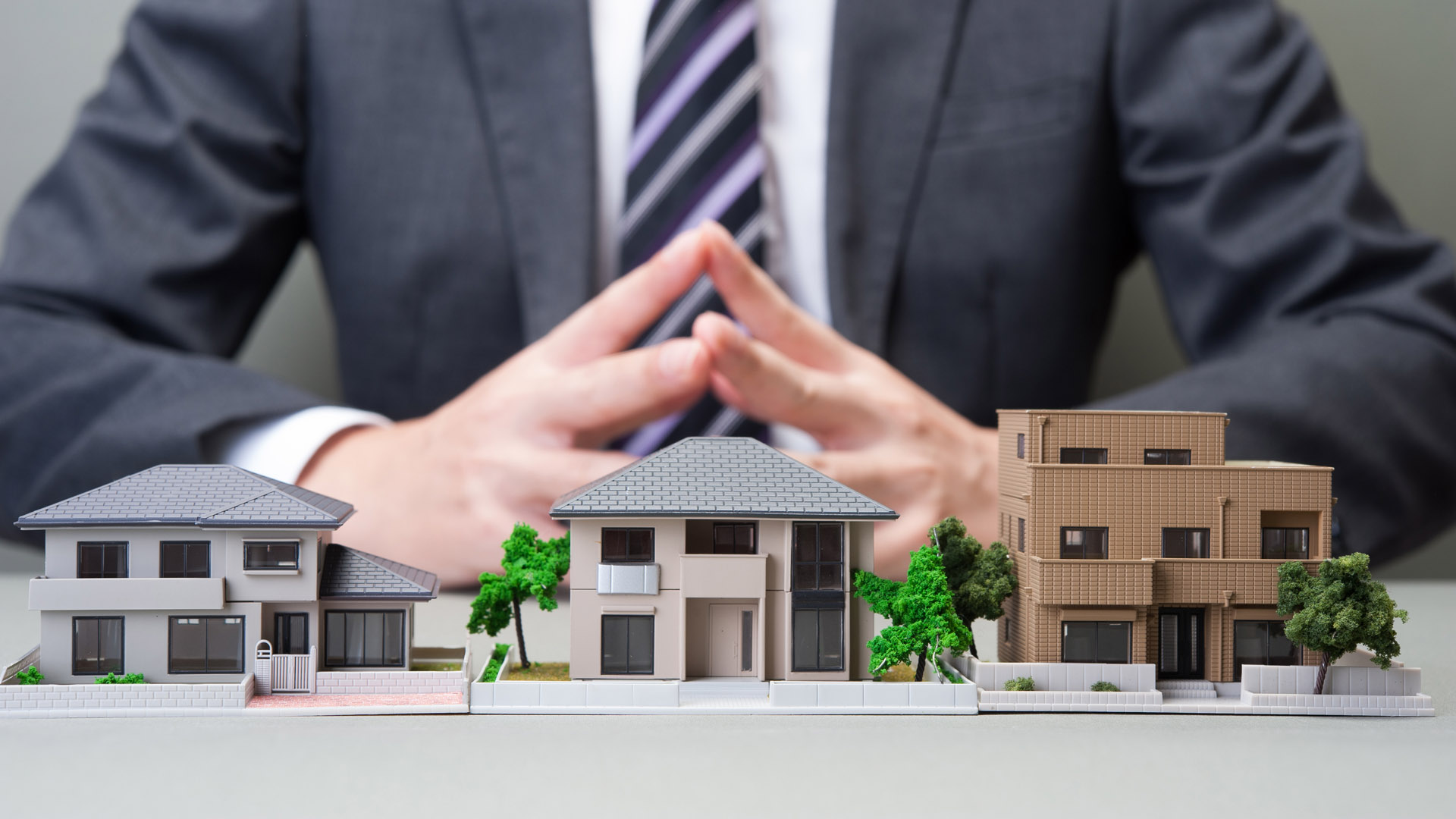 Land Is Hot as Imbalance of Supply & Demand Persists

Just weeks ago, the National Association of REALTORS® (NAR) stated that the US is short an estimated 5.5M housing units as a result of underbuilding since the Financial Crisis when many homebuilders left the business altogether or chose to reduce their output after getting badly burned in 2008-2009.

Robert Dietz, chief economist with the National Association of Home Builders (NAHB), echoed NAR’s findings by saying, “When housing demand really accelerated in May, June and July of last year with historically low interest rates, the industry couldn’t simply turn on a dime and suddenly build 30% more than they were a quarter or a year ago.

Where Are Builders/Developers Looking to Build?

A new report by realtor.com found the top ten housing markets for home builders/developers.  And where is this building happening?  Where land prices are rising the most.

Sitting on the Southwestern coast of Florida, Sarasota is a beneficiary of Miami’s rising home prices.  Affordability is the name of the game for relocators from Palm Beach, Broward and Miami-Dade counties and those relocators have increased +108% y/y.

The median sales price for a single-family home in Sarasota County is now $407,000, a record high in May according to the Sarasota Herald-Tribune.

Building permit applications for both single-family homes and multifamily buildings are well behind both buyer and renter demand.  According to Eli Spevak, an affordable housing developer and chair of the Planning and Sustainability Commission, said, “The writing is on the wall that there are not very many permits being pulled for new homes (and) that gets us worried…”

Land prices are spiking simply because there isn’t a lot of land left to build on in Los Angeles.  Meanwhile, per the realtor.com report, LA will need 207,000 more housing units by 2025.  The result, a half-acre plot of land on the outskirts of the city is asking more than double the amount it sold for ($1,350,000) in 2019.

Local Idahoans are essentially being priced out of the market in Boise City.  According to this realtor.com report, the median price of a home in Idaho exploded past $500,000 for the first time ever.  The result?  Builders and developers are buying up any available land they can find.

Tech workers have been migrating into Raleigh for the past few years now but when the pandemic hit and remote work exploded, this tech influx skyrocketed.  As one of the most competitive housing markets in the country, homes in Raleigh sell in four days.  With demand so high, the city is considering changing its zoning laws to accommodate multi0-units in primarily single-family areas.

Thanks to realtor.com and Inman.