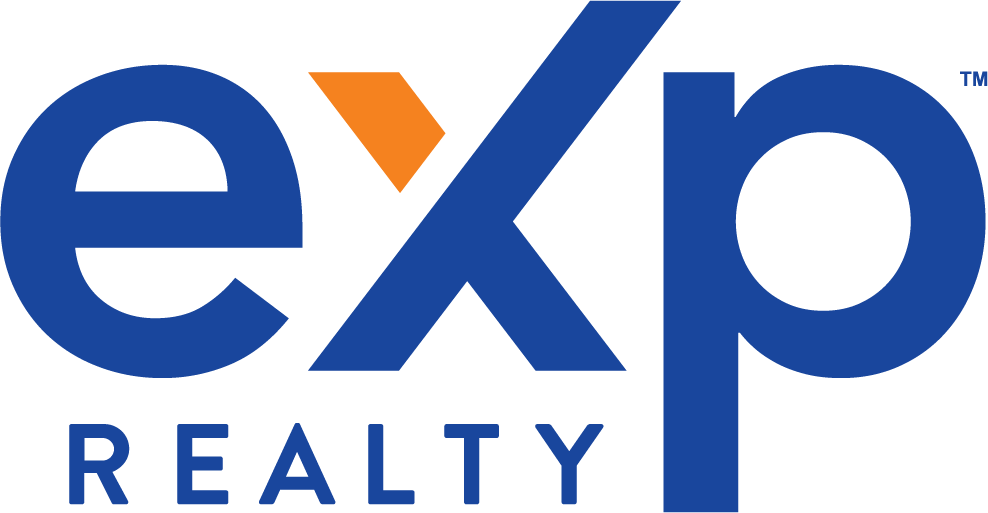 Review Parts I & II of this 3-part series to go over commission splits and revenue sharing/equity incentives. Part III of this series focuses on Team Libertas.

People who become “successful” usually begin their careers in whatever fields or endeavors as lone wolves.  They have their own ideas that they develop on their own and in their own ways.

Think of the obvious and iconic lone wolves…think Steve Jobs or Bill Gates or Jeff Bezos or Elon Musk.  Think of the Nobel Prize winner who is on her way to iconic status Jennifer Doudna for her work on developing/applying the gene editing technology CRISPER to life threatening diseases, viruses and/or disabilities.

And how do these lone wolves become successful?  By being totally committed to their ideas, totally focused, totally disciplined, totally engaged and being totally willing to risk everything, risk failure, risk success…again and again and again…in order to actualize their goals.   And, while on their way to actualizing their initial goals, they develop new ones to which they apply their same level of commitment, focus, discipline, engagement and risk tolerance.

Those real estate agents and team members who are reading this three-part series called “eXp Realty Makes Dollars & Common Sense” have already been around the real estate block at least once, likely more times.

At this point in your real estate career, whether your career is just blossoming or blooming, how about choosing to associate yourself among others who “get it,” others who speak/understand the same language, others who share the same goals so you can all bring each other along to heightened levels of achievement within the vast world of real estate?  How about associating yourself among others with whom you can truly collaborate, develop, grow and excel?

Click this link to get a feel for Team Libertas and the people with whom you would be associated.  It’s likely you’ll find many Libertas team members just like you and just like real estate agents you’d like to become.

Become the Best at What You Do

Four Habits to Cultivate to Help You Become Successful