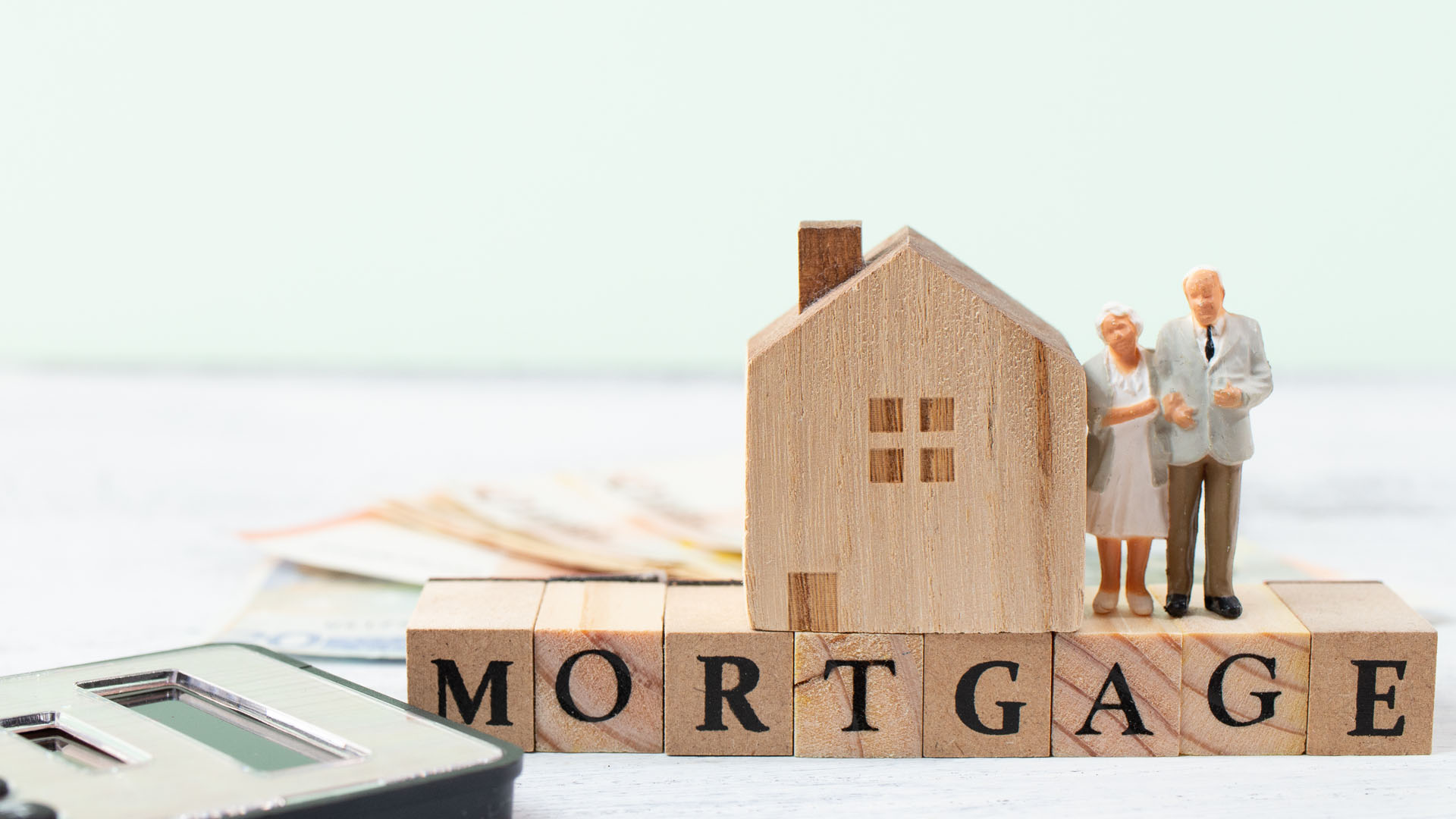 With the national foreclosure ban set to expire July 31, the Biden administration announced new options to help struggling mortgage borrowers stave off a spike in foreclosures over the coming months.

This program would allow borrowers with loans backed by the federal government (Freddie Mac, Fannie Mae, etc.) to extend the length of their mortgages.  Such extensions would essentially lock in lower monthly principal and interest payments up to approximately -25%.

(The Urban Institute estimates that some 75% of new home loans are backed by Fannie Mae and Freddie Mac and other federal agencies.)

Mortgage borrowers who took advantage of the CARES Act Foreclosure Program will begin to exit forbearance plans (programs allowed borrowers to skip monthly mortgage payments for up to 18 months) in September and October.  Some of those borrowers, estimated to be about 1.55M or 2.9% of the 53M active mortgages, according to Black Knight, are considered to be the most at risk of foreclosure.

Isaac Boltansky, director of policy research at Compass Point Research & Trading, said, “If a reduction in monthly costs helps keep that borrower in their home until they are back on their feet, then it is a win for the borrower, policy makers, and Uncle Same, as he owns the credit risk.”

Research since the housing crisis of 2008-09 indicates extending mortgage terms, reducing interest rates and deferring mortgage payments via programs such as forbearance are effective ways to aid homeowners who are struggling.  This loan extension program is the latest of a three-part effort to prevent a repeat in the staggering number of foreclosures that followed the 2008-09 financial crisis.

Since Freddie Mac– and Fannie Mae-backed mortgage borrowers typically have lower-wage jobs and have been more severely impacted by the pandemic job losses, this option of mortgage extensions for struggling homeowners could be “an important additional step to give people the opportunity to stay in their homes after they had a hardship during the pandemic, said Bob Broeksmit, president and chief executive of the Mortgage Bankers Association.”

Who wins with new tax law? It may not be who...