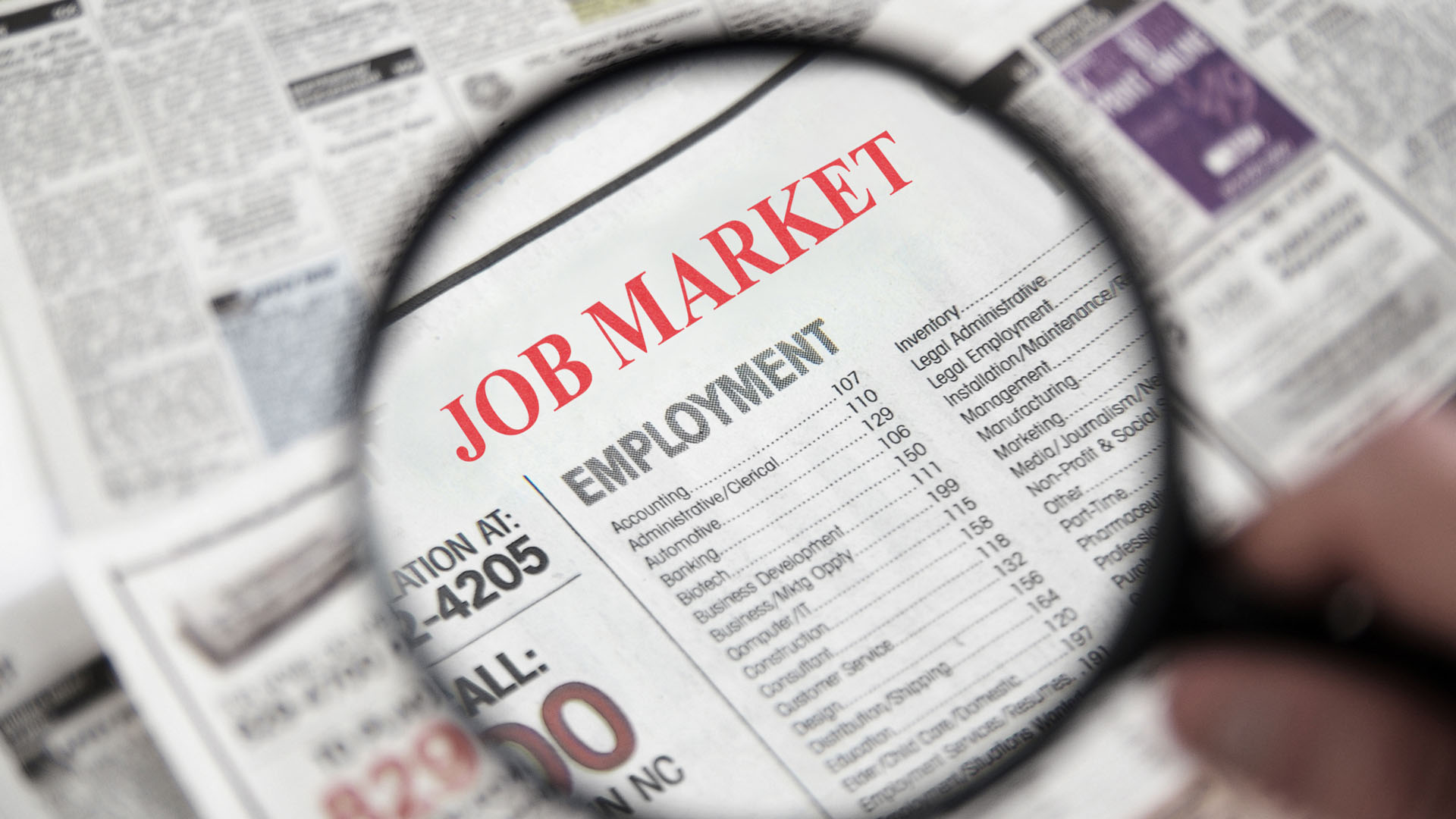 The US Commerce Department announced that the gross domestic product (GDP) grew +6.5% y/y in Q2 2021.  Though below forecasts of GDP growing about 8%, this 6.5% growth was the second strongest period since 2003.

The COVID pandemic is far from over.  The Delta variant is sparking a surge in cases (primarily of unvaccinated people) around the country.  That said, few experts anticipate the same level of economic impact that we saw at the onslaught of the pandemic.  Bottom line…get vaccinated if you haven’t already.

The rate of inflation is a real concern.  Consumer prices jumped +0.9% between May and June and on a year-to-year comparison, inflation has jumped +5.4%, the highest in close to 13 years.

Will this inflationary jump be short-term/transitory or longer lasting?  Fed Chair Jerome Powell says short-term; others say longer lasting.  For example, monthly rents are rising and it’s hard to decrease rising rents in the short-term.

When are more workers going to go back to work?  Not only have some jobs disappeared due to the pandemic, some workers remain reluctant to return to jobs that are being advertised.

Despite unemployment numbers moving in the right direction, there were, at last count by the US Labor Department, 400,000 first-time unemployment claims filed the week ending July 24.

No one knows why workers are reluctant to work as the data remains “inconclusive.”

The combination of supply shortages and supply chain chaos is leaving businesses with inventory shortages.  Since it’s hard to sell what you don’t have, industries from homebuilders to carmakers to electronics AND the consumers who want to buy new homes, new cars, new computers, and everything else are having to wait…and wait…and wait…and then pay more for those things they’ve been waiting for.

Bryson of Wells Fargo had something to say about this too. “If there will be any drag on growth…it could be from inventory.  (There are) lots of supply constraints, businesses can’t produce as much and so, because of that, they may have been selling out of their inventory, and that could be a mild headwind to growth.”

Healing is, in fact, happening BUT, the economy remains uneven despite plenty of demand.

Take the housing sector, for example.  In some way, the industry is experiencing a boom in terms of home prices and, increasingly, rents.  But in terms of the GDP accounting, residential investment contracted at a -9.9% annual rate in Q2.

Investment in business structures (commercial real estate such as hotels and offices) also declined in Q2 to the tune of -7% due to a mix of supply constraints and uncertain future demand.

The bottom line is that it’s unrealistic to expect the economic trauma of 2020 to be healed in a few quarters both on economic output and employment.  This latest data illustrates, according to The New York Times, “that it really is going to be a grind to arrive at a new equilibrium…” in terms of both supply and demand and the consumption of goods versus services.

Thanks to the US Commerce Department, US Labor Department, National Public Radio and The New York Times.

Millennials Have a Tougher Road Than Boomers

Best & Worst Cities to Be Carless