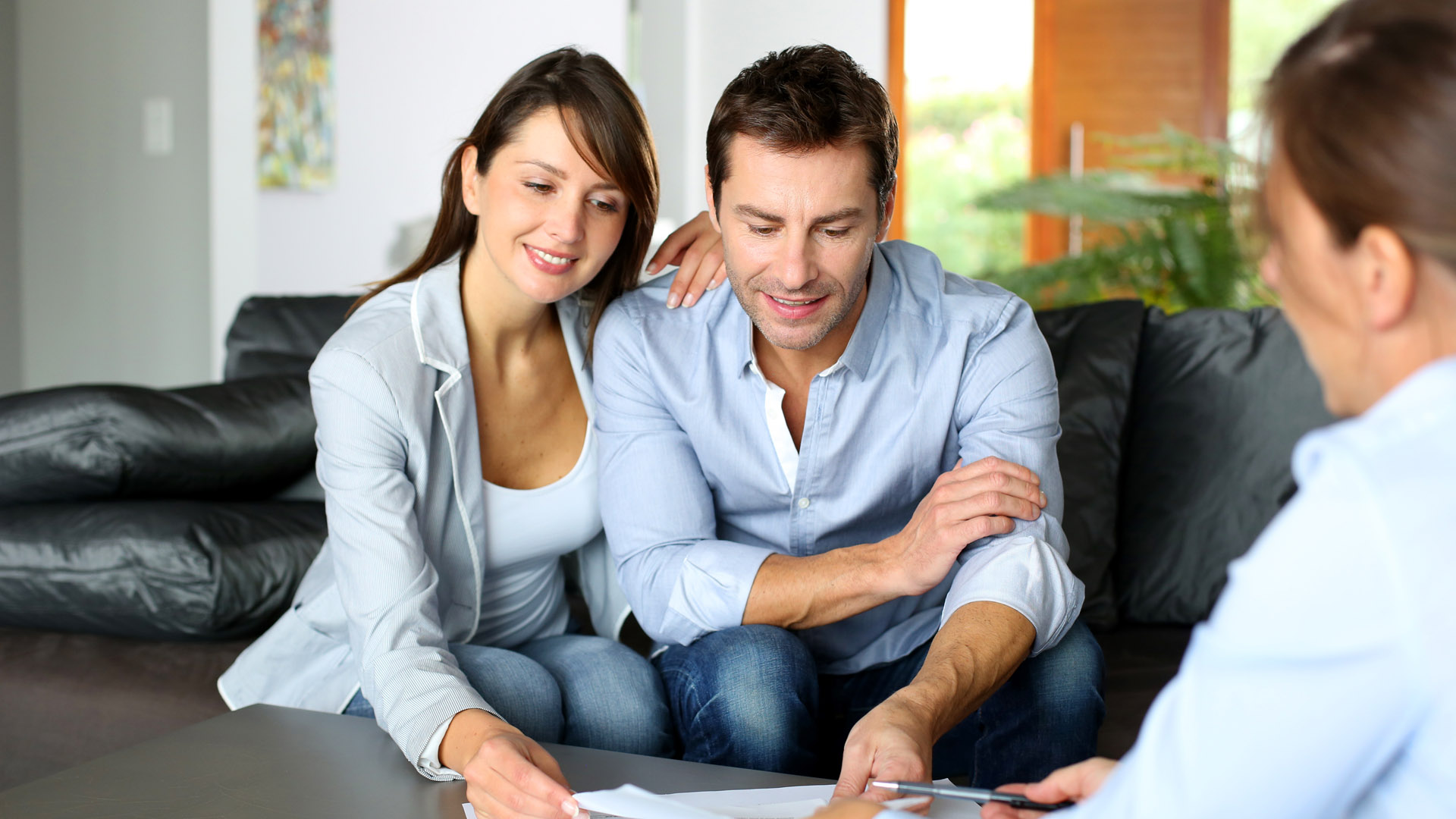 Despite the pandemic and its ancillary race to remote working, the conditions for a massive housing supply shock were decades in the making.  Each decade since the 1980’s has contributed to our massive short supply of homes.  Take a look decade-by-decade:

Economic headwinds began blowing despite the stock and bond markets heating up.  More and more people became investors while the bond market rallied and sent rates down.  New home construction trended higher and higher while people “traded up” to larger homes and/or nicer neighborhoods and/or second/vacation homes.

Pre-GFC, the stock market crashed, the Nasdaq dropped -81% and dotcoms imploded.  The Fed cut rates to 2% and then to 1%.  Salaries “lagged” while health care and education costs began to skyrocket.  No one wanted to lower their living standards so they began withdrawing their mortgage equity to compensate for having stagnant wages to pay for those life styles.

Also during the 2000’s, anyone and everyone could and did qualify for a No-Doc NINJA mortgage.  Homebuilders responded accordingly to those NINJA mortgages and massively ramped up production.

The Fed lowers rates to encourage home sales…and those sales improve g-r-a-d-u-a-l-l-y as does new home building.  BUT, no one seems to be paying attention to a massive imbalance developing.  The stock market again hits new highs, the college graduating classes of 2009/2010 begin finding better and better paying jobs, adult children begin moving out of their parents’ homes but they’re not particularly buying houses.

The COVID pandemic hit, many shifted to remote working and nearly everyone was forced to save more money than they’d ever saved before (more money for down payments) due to over a year of being locked down without spending options.  Present tense, nearly everyone has realized the value of owning their own space.  BUT no one wanted to move in the middle of a pandemic and there weren’t a lot of existing homes for sale nor enough new homes to buy.

And guess what?  Housing demand went through the roof!

Couple all of the above with excessive regulations that restrict the amount of land there is to build on plus NIMBYism.

Now what?  New home supply is coming online as more existing owners realize and appreciate the “opportunity” of high prices.  More existing owners are selling and taking the proceeds to relocate to relatively cheaper homes in cheaper parts of the country.  With low interest rates seemingly remaining low into late 2022, early 2023, supply will g-r-a-d-u-a-l-l-y catch up with demand.

However, will current record-high housing prices leave some/more and more potential buyers out in the cold?

Thanks to The Big Picture.

eXp Launches Its Own Iteration of Instant Offers Program