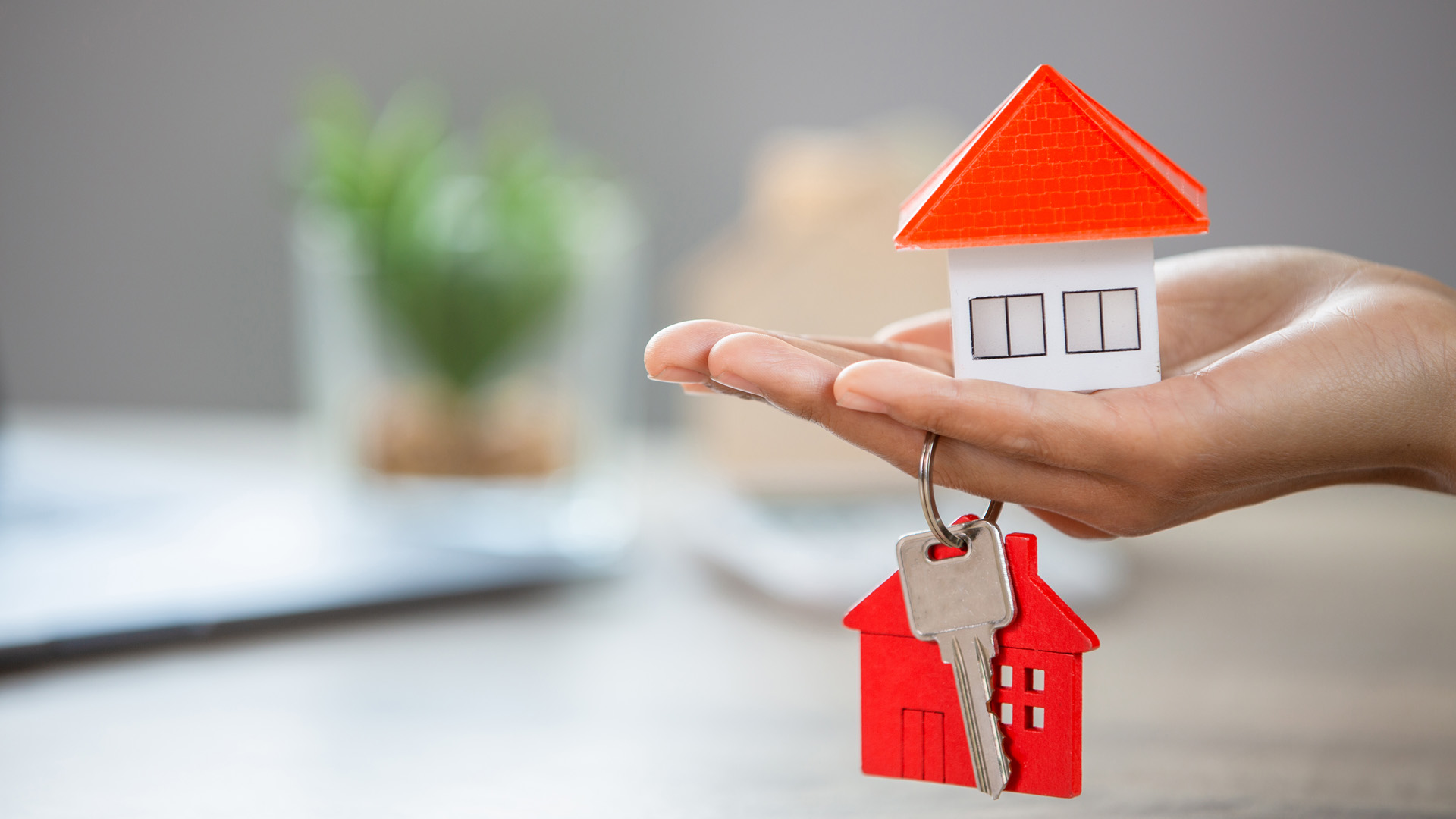 The first year of 2020’s COVID pandemic spurred home price appreciation to increase at unprecedented rates. This second year of the COVID pandemic, 2021, is causing the same phenomenon within the rental markets.

Rents were basically flat during 2019.  Then came the pandemic…Since the start of 2021, rents around the country began climbing gradually and consistently.  However, In April of 2021, rents began jumping…quickly.

When July 2021 rolled around, the rental market exploded.  Zumper’s National Rent Index for July 2021 registered that explosion by informing us that nationwide rents jumped +7% y/y for one-bedroom units and +8.7% y/y for two-bedroom units.

Zumper indicated that 30 of its top 100 cities were seeing rental prices go down during 2020.  This year, there are only 23 major cities seeing lower rental prices.  And even in those metro areas where rent prices are down, suburbs surrounding those major metros are experiencing rent increases.

Metro areas that have experienced the most rental price growth include, according to Zumper, Phoenix, Miami, Atlanta, Dallas, Orlando, San Diego and Tampa Bay.

Suburban Rents Increasing Faster than Metro Rents in Some Locations

Due to an influx of some 70,000 people per year over the past decade, Atlanta’s suburbs are seeing fiery rent growth compared with its own relatively modest gains of +8.8% and +10.1% gains for one-bedroom and two-bedroom units respectively.  Take a look at rent increases y/y for just one-bedroom units in:

Some Markets Down Substantially

To illustrate the differences in rent prices in major cities and their surrounding suburbs, Boston’s suburbs of Lawrence, Manchester and Salem are posting double-digit rent percentage increases.

The delta variant of COVID-19 is the wild card in rental price increases, as well as many other economic indicators.  With COVID cases now ramping up at comparable rates to January peaks, it’s clearly too soon to take any indicators at face value.

Expect continued volatility in every aspect and data point within the economy.

Mortgage Bailouts Drop Below 3M for First Time Since April

Could Fears of “Foreclosure Tsunami” Be False?