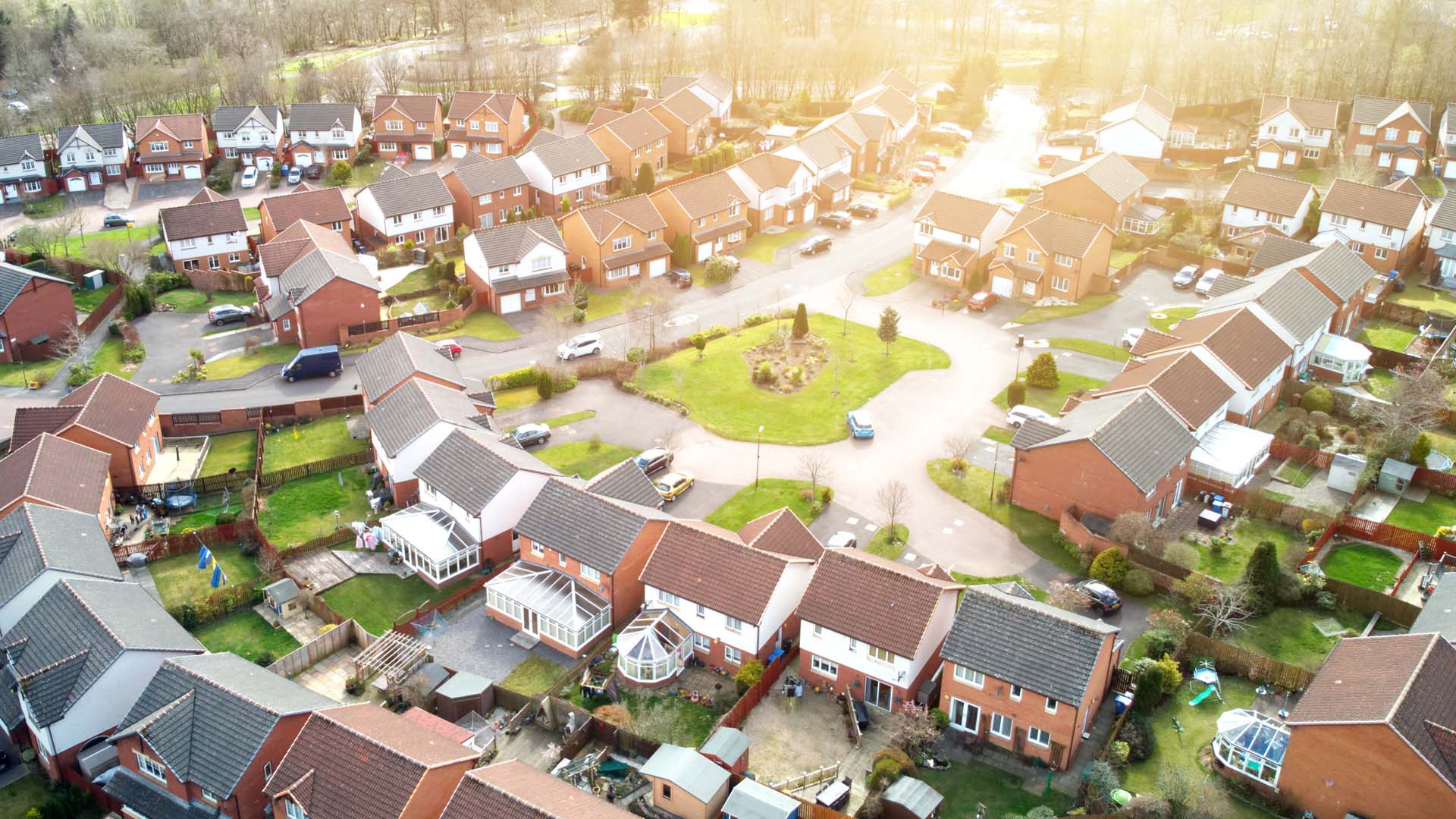 Based on news from the US Census Bureau, shifts in demographics and migration geographies will affect how Americans will make buying and selling decisions for a long time.

This post is Part I of a two-part series on this topic.  We will repeat this introduction below in both parts just to reinforce the importance of  Migration Patterns and Demographic Shifts.

There are two overwhelming takeaways that cannot be ignored by real estate and housing professionals from the 2020 US Census Bureau data:

ONE: The fastest growing places in this country are in the West…not on the West Coast but in the West.

Part I focuses on Migration Shifts

Unlike the 1950’s when the West meant California’s warm weather, cheap land, a surging economy and the myth of California Dreamin’ translated in the American Dream, the West of the 21st century means states located in the West.

Between 2010 and 2020, data from the US Census tells us that the fastest growing state in the country was Utah.  Utah saw a jump of +18.4% in its population during the last decade.  Just behind Utah were Idaho, Texas, North Dakota, Nevada and Colorado…all located in the West.   And all of these western states experienced population increases between 14% and 18%.

Though the US Census Bureau does not dive into the many and complex factors that have spurred population growth in western states, it’s likely that housing costs have been major.

Just think about it…the current median sales price of a home in Utah is, according to Redfin, $465,000.  This price of $465,000 represents a price increase of nearly +30% y/y, a reflection of Utah’s lightning-speed growth, and also represents a clear distinction between its median price and the median prices of $923,000 in Los Angeles and $1.5M in San Francisco.

Utah isn’t the only Western state with vastly lower housing costs than coastal cities.  Idaho, the second fastest growing state in the country, has a median home price of $455,000.  Idaho’s $455,000, an increase of +32% y/y, also represents a clear comparison with median home prices in Los Angeles and San Francisco.

States in other parts of the country with similar comparatively low housing costs like Utah and Idaho, such as Georgia, have also seen an influx of migration from other states BUT with less population growth.  Georgia’s population only grew +10.6% in the last decade even though its median home sales price was just over $316,000, according to Redfin.

What’s the difference between Western states and other states?

In a recent economic opportunity ranking focused on GDP growth, Forbes, based on data from the Bureau of Economic Analysis, ranked Western states as the leaders:

Obviously, the implications of having both lower housing costs and exploding economic opportunities are huge.

Thanks to the US Census Bureau, Redfin, Forbes and Inman.

Are Bay Area Home Sales the Canary in the Coal Mine...