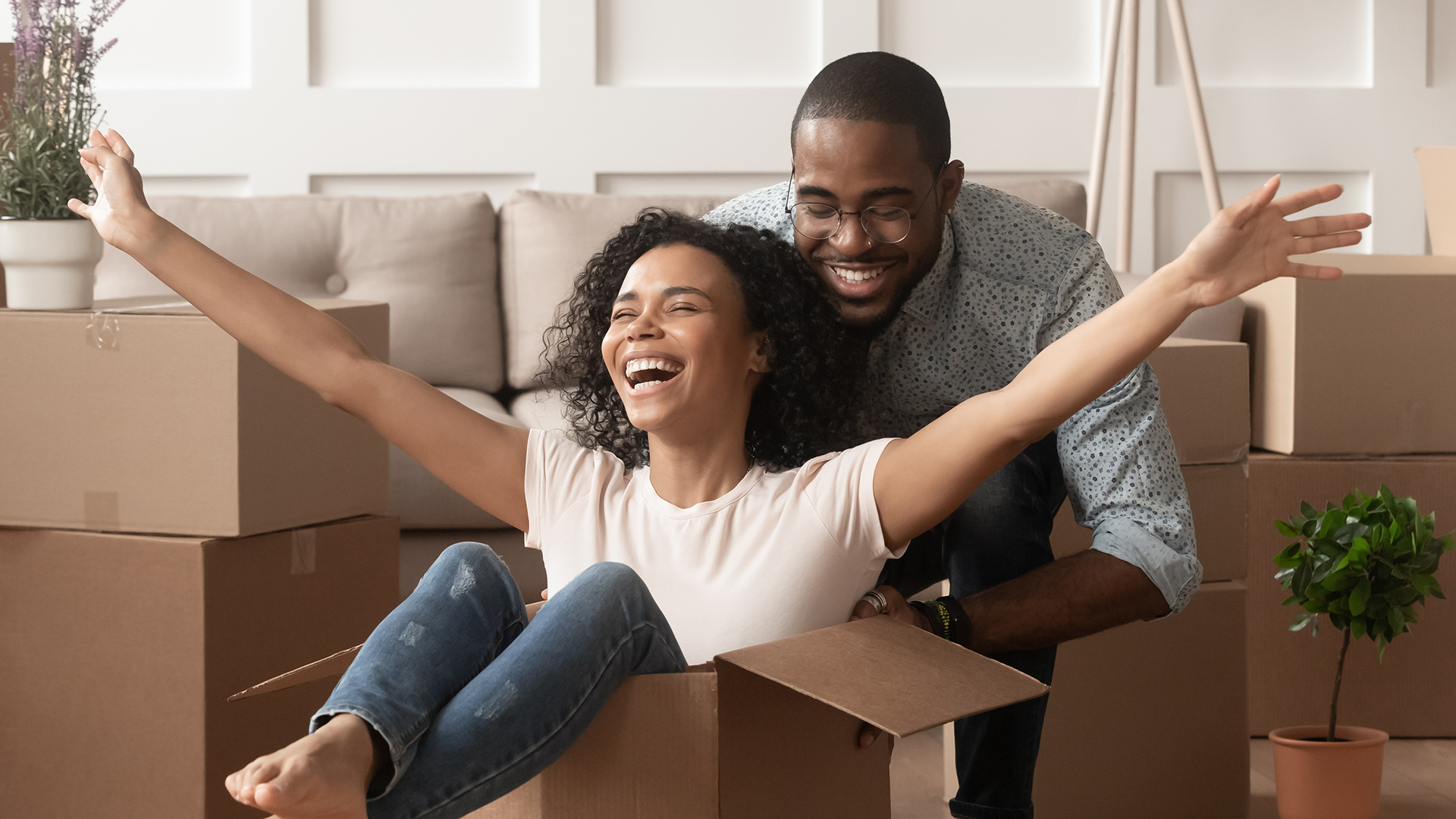 Pledge: 3-Million New Black Homeowners in US by 2030

Upon her appointment, the new Secretary of the Department of Housing and Urban Development (HUD) Martha Fudge publicly pledged there would be 3M new Black homeowners in the US by 2030.  Called the 3by30 initiative, the Black Homeownership Collaborative is committed to reforming industry policies that have been complicit in redlining, housing discrimination and racially motivated discrepancies in appraisals.

The president of the National Association of REALTORS® (NAR), an American trade organization with over 1.4M members who work in the real estate industry, Charlie Oppler publicly apologized in November 2020 for NAR’s role in contributing to housing discrimination and within a week NAR announced its new Fair Housing Action Plan.  NAR also unveiled diversity-focused grants and a four-point step-by-step road map to serve as an instructional manual to become more inclusive.

NAR set up the Black Homeownership Collaborative.  Members include representatives from the Mortgage Bankers Association, NAACP, National Fair Housing Alliance, National Housing Conference, National Urban League, Urban Institute and National Association of Real Estate Brokers, a Black organization founded in 1947 because Blacks were excluded from membership in the NAR at that time.

The National Association of Real Estate Brokers (NAREB), the oldest minority real estate trade association in the US, is partnering with Homelight, a real estate referral company, to provide 10 Black real estate professionals with a $5,000 stipend for licensing, classes, marketing and a personal mentor.

C.Renee Wilson, NAREB’s interim executive director, said, “Increasing (the number of) Blacks in the real estate industry at every level is essential to eradicate systemic racism that has plagued the housing industry for years.”

JPMorgan Chase announced a $30B commitment to promote racial equity including a home buyer grant program to help 40,000 Black/Latino families buy a house in the next 5 years.

The Appraisal Foundation, the national standard bearer for real estate valuation, finally added its first Black member to its Appraisal Qualifications Board.  This foundation has also initiated several diversity programs but none of these programs have as yet been implemented.

JustDeeds, a Minneapolis-launched coalition of real estate and title professionals, attorneys, community members and city staff, provides pro bono help with discharging covenants that have targeted Asians, Latinos, Jewish but especially Blacks from buying homes.  Eight states have made such deed covenants illegal and two more are writing comparable legislation despite the fact that the federal Fair Housing Act made deed covenants illegal.

How Much Does a Real Estate Agent Make On Each Sale?