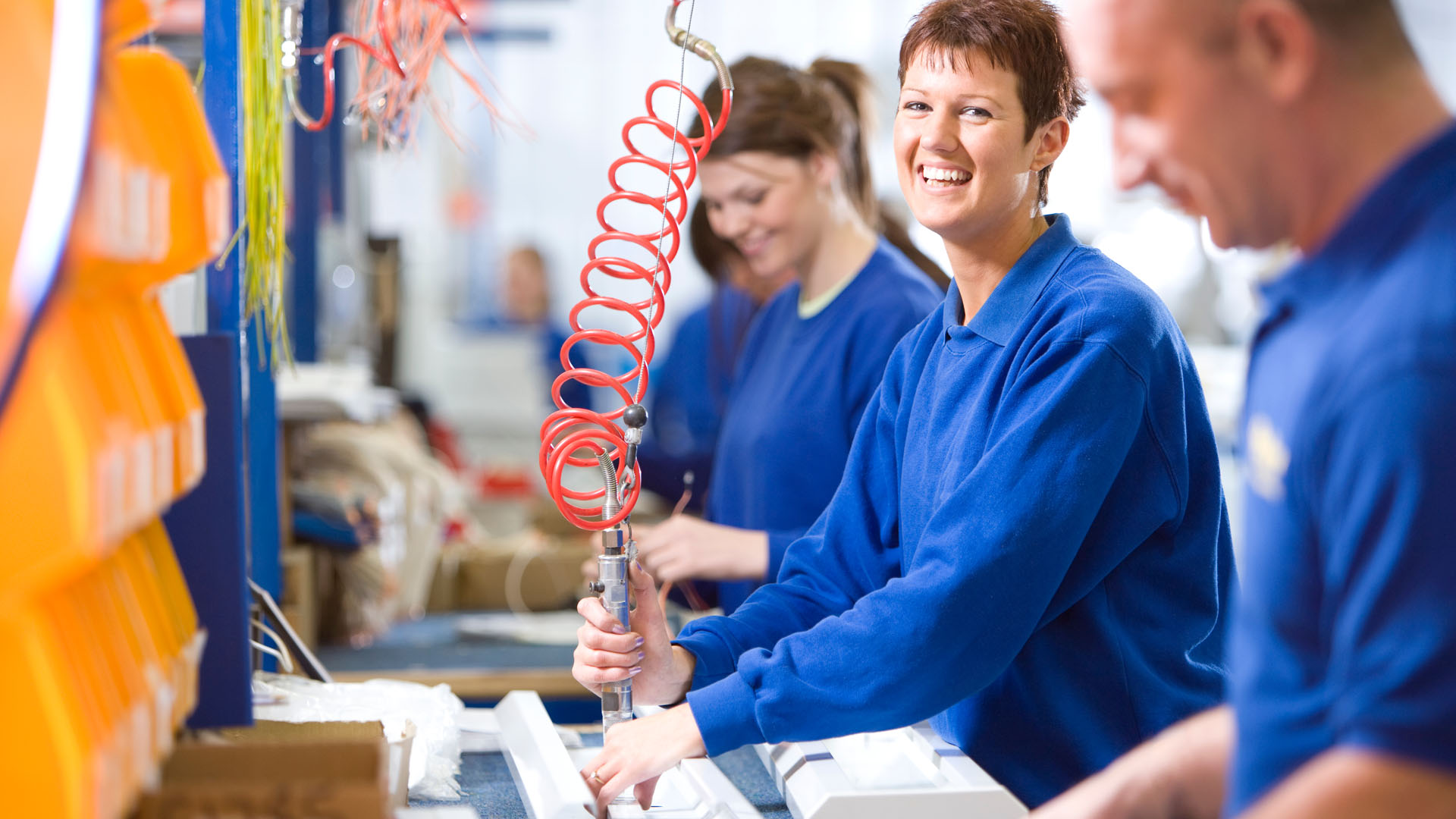 With financial backing from tech companies such as Google, Autodesk and Facebook, new construction factories are moving into the construction industry.

Affordable housing, apartment building and single-family housing components are being built in controlled environments rather than on-site.  The components are then put on flatbed trucks and transported to their final destinations.

This streamlined process cuts build-time, roughly 11 to 12 months, and costs by as much as 30%, according to Rick Holliday, longtime Bay Area developer.  Holliday recently turned a former Naval submarine factory into a multi- and single-family housing building components factory.

Many Companies Trying to Change How Homes Built

Factory OS, co-founded by Holliday and Larry Pace, operates on Mare Island in Vallejo CA, some 40 miles from San Francisco.  Factory OS has been “flooded with work” since the pandemic hit when construction stalled due to material and labor costs skyrocketing and supply chain disruptions.

Thus far, Factory OS has completed 10 buildings with roughly 1,200 units in Northern California with 24 additional projects in the pipeline.   The company has just added a second factory behind its first and is planning to open a third factory in Los Angeles within the coming two years to meet demand in Southern California.

Setting up a factory from the get-go isn’t cheap.  Unlike general contractors who have low fixed costs, modular builders have to keep paying for operations even when business slows.

“You can’t just flip a switch and turn on a factory,” said Randy Miller, co-founder of RAD Urban, a company that recently closed its doors.  Miller, however, plans on launching another modular building company soon.

Likewise, Holliday with Factory OS, said, “The labor force for building housing is shrinking.”  His solution? Hire and train people on-site.  Holliday said that about 50% of Factory OS’s unionized employees are “second chance” workers with about 20% being former prison in-mates.

Autodesk, a company that makes software for engineers and architects, has partnered up with Factory OS to make interactive building plans to guide workers as they go through the component building process.

Other tech companies are doing the same with other modular building outfits.  The idea is to maximize efficiency, not to continuously re-invent the wheel, in order to build new, much needed housing.

According to the Manufactured Housing Institute (MHI), manufactured housing is a major factor in increasing the supply of affordable housing in this country.

The MHI is committed to working with all government agencies (Department of Housing and Urban Development, Federal Housing Administration, Fannie Mae and Freddie Mac) and with Congress itself to “include sensible policies to promote our most affordable homeownership option – manufactured housing.”

Thanks to The New York Times, the Manufactured Housing Institute and HousingWire.