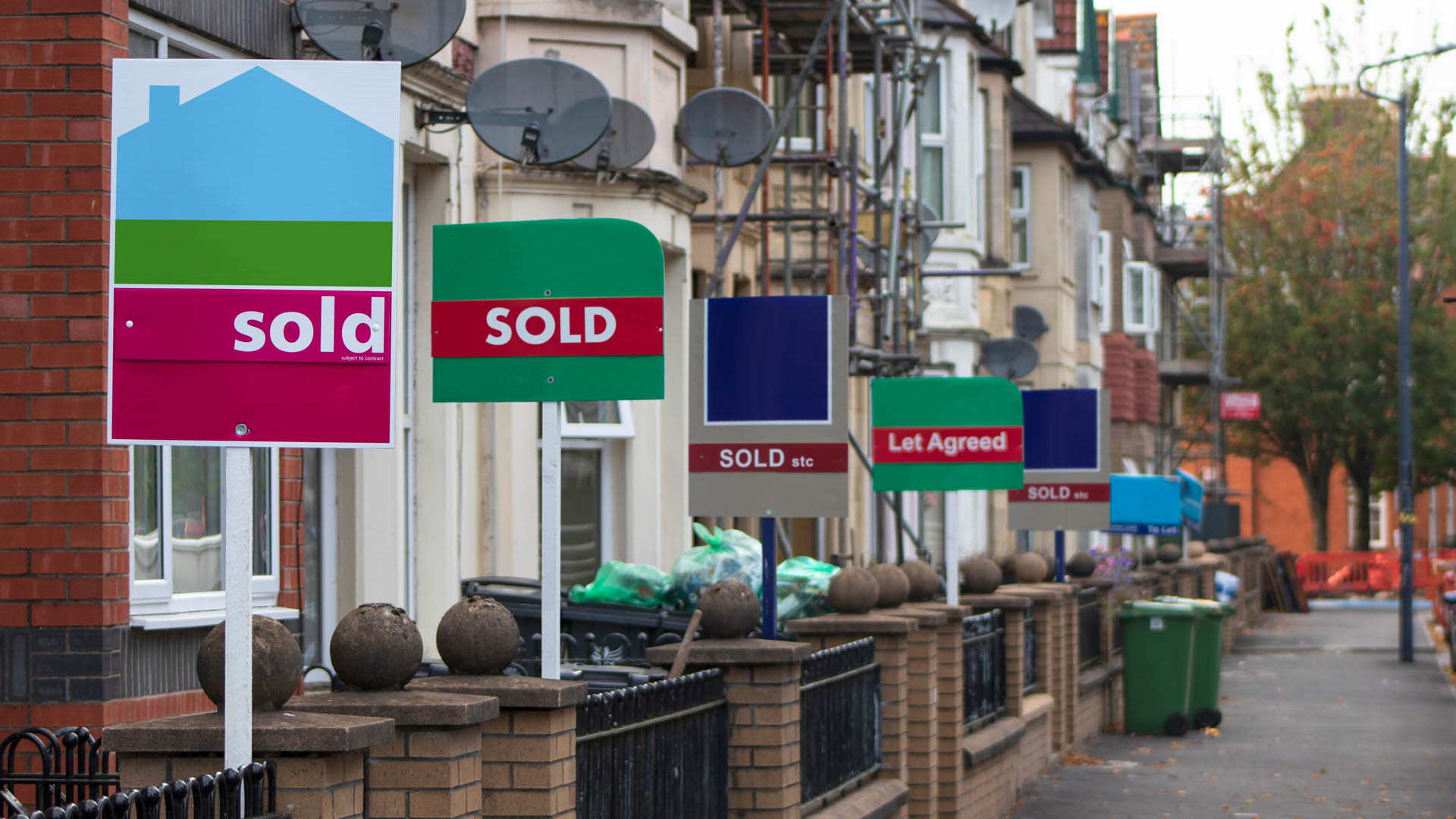 Homebuyer demand in the United Kingdom is the strongest in suburban, countryside and coastal locations.

According to HM Revenue & Customs using data from the country’s tax payments and custom authority, home sales in the United Kingdom jumped +20.8% y/y and a HUGE +32% m/m compared with July’s transactions.

Nick Leeming, chairperson of the UK-based agency Jackson Stops, said, “Today’s transaction statistics, which show a big increase from July’s numbers, evidence that deeper changes in lifestyle preferences are set to support consistently high levels of market activity long term and that buyers aren’t being deterred even by an increase in their tax bill.”

(The Stamp Tax Holiday, now reduced to UKL250,000 in England and Northern Ireland, is set to expire and return to its original tax levels on September 30.)

Strongest Demand in Suburbs, the Countryside and in Coastal Areas

Though not as robust as they were earlier during 2021 prior to the tapering of stamp duty breaks, Leeming is optimistic about home sales continuing strong into the fall and winter.

Leeming said, “While the phasing out of the (stamp duty) holiday has reduced the need to act at breakneck speed, the fact that transactions (98,300 residential transactions in August) are on the rise so quickly in a typically slower month for the market, shows that people across the country aren’t wasting time in adapting to major changes in the relationship between life and work.”

No wonder residential properties in the UK suburbs, countryside and coastal areas are getting so much action.

In September, UK home sellers priced their for-sale homes up, just +UKL15 or +0.3% up, but still more “up” than ever before.

Rightmore, a property data site in the UK, indicated that this only slight increase in asking prices could be “a sign that prices are now stabilizing.”

South West England saw the biggest annual gain in house prices at +9.5%.  Wales, with an increase in home prices of +9.4% y/y, was a close second.  And the East Midlands followed with a +9.1% rise in prices.

Buyers Out of Hibernation Early